Fin-tastic Facts About The Golden Tetra 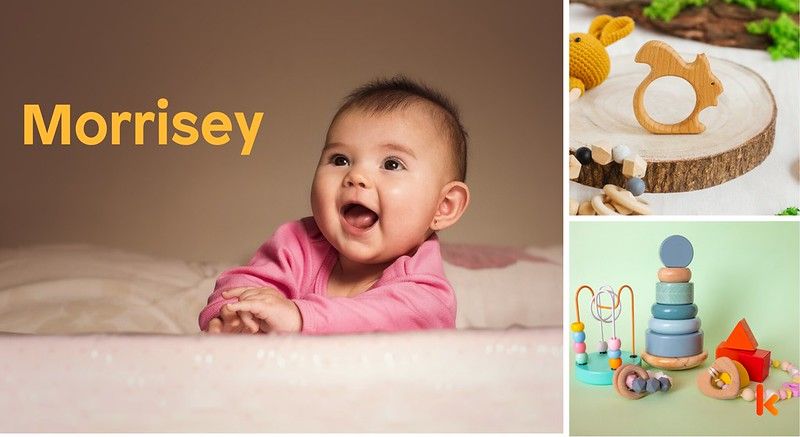 Gold Tetras are one of the finest species of tetras in the world. Remember to not mistake it for the golden pristella tetra or the golden neon tetra which has a striking resemblance to the gold tetra. The gold tetra, Hemigrammus rodwayi, is a species of small freshwater fish with its natural habitat in South America. The name golden is derived from the powdery golden tint on their body created by internal parasites. These tetra gold fish have a certain temperament - peaceful, and loving, schooling community fish. The fish is a pretty little characin. They are lovely to look at but are mostly not gold but rather silver in color. Even the tetra gold with the silverish-gray coloration is beautiful, with a glow of green or blue. They usually move in a group of five which looks beautiful in an aquarium or even in their natural habitat. It looks absolutely gorgeous in an aquarium and is even low maintenance due to the requirement of just freshwater. The tetra gold fish is one of a kind and is a toothed fish. They got the name tetra from their unique teeth. They can live a long life with proper care and cleanliness. The temperature of the water is also important to look after. Keeping the fish healthy and vibrant is very important and would elevate the beauty of your aquarium. The gold tetras' gold appearance is due to a specialized layer on its skin that defends it against a trematode parasite. The gold tetra fish is prone to diseases and are more susceptible to get infected by parasites than other tetras. The gold color in the body comes from 'guanin' which is secreted from the body of the gold tetra fish to protect it from these parasites. Hence, the name. This captive-bred fish is one of the hardiest fish and is more difficult to keep than other tetras. But they are rare to find, and if it's possible to be bred, it makes a nice addition to the aquarium tank.

There are many different species of fish living in the Atlantic ocean, a few of which are the fluke fish and the drum fish. Read some interesting facts about these fishes once you're done with this article.

Silver body with a golden hue

Copper In The Aquarium, Bigger Fish In The Wild

What type of animal is a Golden Tetra?

The gold tetras are a type of fish found mostly in the South American continent.

What class of animal does a Golden Tetra belong to?

The gold tetra, Hemigrammus rodwayi, falls under the class of Actinopterygii in the family of Characidae.

How many Golden Tetras are there in the world?

Where does a Golden Tetra live?

The gold tetras are usually found in the South American continent, with countries including Brazil, French Guiana, Guyana, Peru, and Suriname. It is also extensively found in the Amazon river basin.

What is a Golden Tetra's habitat?

Gold tetras prefer living in the flood plains as well as coastal reeks where the water can be a little saline, living free in their natural habitat. The Gold tetra has also been bred successfully in a breeding tank but sometimes loses its gold color. The gold teras like living in groups.

Who does Golden Tetra live with?

The Gold tetras like to live in a group of five or more at a time. In a 20 gallon tank, not more than six should be kept at a time. They also do quite well with other peaceful fishing a community aquarium. The gold tetra should not be paired with high-energy fish and larger fish that might stress them out.

How long does a Golden Tetra live?

The Gold tetra does not live a long life. Their average lifespan is around three to four years. Their lifespan also reduces a bit in captivity. The average lifespan of the fish in the wild is a year or two more.

The golden tetra females lay eggs are successfully bred in captivity but are seen to lose their golden coloration in the young. The best way to breed the fishes is to place them in a group of six males and six females in an aquarium tank. Live food should be provided in the water and the breeding should begin automatically. The females lay eggs on plants or green floss. Natural breeding in laying the eggs by the female takes place if all conditions are met in the aquarium tank.

To get the best number of fry (young), another breeding tank, smaller in size should be used. Plants and green floss should be kept abundantly in the water tank so that females can lay their eggs without any hassle. Eggs can also be laid in a layer of mesh. The water needs to be kept at a proper hardness level and the water conditions need to be soft and acidic and should be kept at a temperature of 79-84 degrees Fahrenheit. The water conditions should also be clean and filtered proficiently. Once the spawn is found, the males and females should be removed from the aquarium. Eggs hatch in 24-36 hours and the young fry swims properly in three to five days. A couple of days should be taken to feed the fry infusoria kind of food until they can feed on brine shrimp and micro worms themselves. The gold tetra fry should be kept in an environment that is dark, peaceful, and free from dirt. The filter should be used properly and the water needs the use of filter regularly. All wild conditions need to be met, including the temperature and hardness of the water. Breeding is quite sensitive in this fish.

There are plenty of gold tetras in the world. So the conservation status is Least Concern at the moment.

Aquarium captive-bred and wild-caught golden tetra are found to be different in color. Wild fishes have golden sprinkled on its body to protect themselves from parasites. In aquarium water, the parasites might not be present, and hence the golden color never shows, making the fish look silver.

These are beautiful species of fish and look exquisite in tanks.

They communicate with each other by a range of low-frequency sounds and also by moving their tails.

How big is a Golden Tetra?

How fast can a Golden Tetra swim?

They are pretty average swimmers and swim with leisure.

How much does a Golden Tetra weigh?

Males and females are not given different names in the species. They are known common by their name, gold tetra, or by their scientific name, Hemigrammus rodwayi.

What would you call a baby Golden Tetra?

The young of this fish species are called fry.

The species mostly diet on live, fresh, and flake foods. Brine shrimp and blood worms are natural food for them. Overeating can harm the gold tetra, so feeding quantity should be kept in mind. They should be provided flake foods and frozen foods several times a day.

These fishes are not poisonous.

Gold tetra makes for a great addition to the aquarium for its beautiful golden body and cool temperament. They are hardy but manageable. The main drawback is the need for an extra breeding tank, which can cost more.

Gold tetras are not aggressive in nature and are moderate to care for. They need efficient care all the time.

Tetras are known to live with each other in harmony.

Humans usually do not eat tetras.

Tetras are not at all dangerous and are peaceful in their demeanor.

How long does a Golden Tetra stay pregnant?

It does not take much time for tetra fish to lay the eggs. They normally stay pregnant for about 14 days till they lay the eggs. The adults are removed and it takes 24-36 hours until the eggs are hatched and the fry are born.

Tetras are shy and peaceful fish. They rarely show any aggression. So, no, they do not bite.

Here at Kidadl, we have carefully created lots of interesting family-friendly animal facts for everyone to discover! Learn more about some other fish including tang fish and codfish.

You can even occupy yourself at home by drawing one on our golden tetra coloring pages.