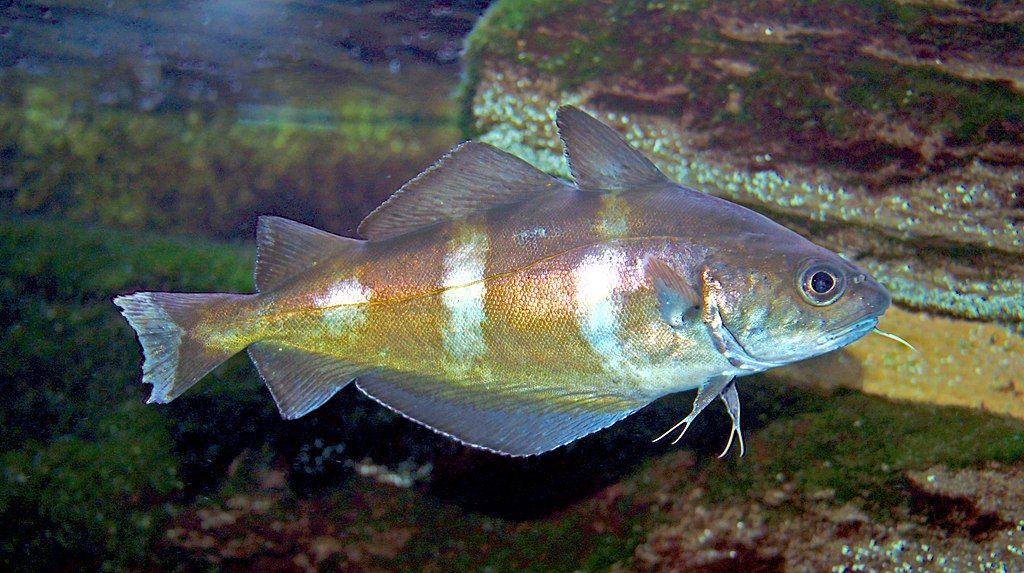 Abundant in European waters and found deep under the sea, the pouting is a common marine species that is native to Europe, specifically the British Isles. They are also found in parts of North Africa. These fishes are closely related to the cod family, however, they are scavengers and much more abundant in the ocean. They are also a short-lived species, which means that they have an average lifespan of only four years. As a result, they are considered to be a very sustainable source of food, and are popular among European people. Since they are related to the cod species, they also taste very similar to cod, and are considered to be an economical and eco-friendly alternative. They are characterized by their small, round bodies, three prominent dorsal fins and brownish/copper colored bodies.

What type of animal is a pouting?

The pouting is a marine fish belonging to the Actinopterygii class of fishes.

What class of animal does a pouting belong to?

The pouting fish is a fish belonging to the Actinopterygii class.

How many poutings are there in the world?

Where does a pouting live?

The pouting or pouts are found in the waters of Europe, such as in the British Isles and Scandinavia. They are also found in the Mediterranean ocean and along the coast of North Africa.

What is a pouting's habitat?

The pouting habitat is generally deep coastal waters of around 984 ft (300 m), with a rocky and sandy substrate. They are also found living in and around various shipwrecks. Juveniles are found closer to the shore, especially along the beach.

Who do poutings live with?

This species is gregarious in nature, which means that they migrate according to the season. While adults are often found foraging for food alone, juveniles are commonly found in large schools.

How long does a pouting live?

Pouts have an average lifespan of around four years.

Pouts are oviparous in nature, which means that they reproduce by means of eggs. Fertilization of the eggs takes place externally, which means that the males and females release their respective gametes into the open water simultaneously. These fish usually live far away from the shore, but often move up to 50 m inshore during breeding season to lay their eggs. Spawning occurs in the spring season, and it takes around two weeks to hatch.

This species has a stable population. Hence, they have been classified as Least Concern.

Pouting are a smaller species, with a length that barely exceeds 11.8 in (30 cm). They are characterized by their three dorsal fins, which are high and in the shape of a triangle. These fishes are generally brown/orange in color, with a light, pale underbelly. They also have a very visible barbule on their chins and a black mark or spot on their pectoral fins. They also have stripes on their sides.

Although the exact method of communication between these fishes is not known, it can be speculated that this species uses a combination of visual, chemical and auditory signals to communicate. They can also sense the vibrations in the water, which allows them to pinpoint the location of possible predators.

How big is a pouting?

Pouts are small fish that do not exceed a maximum length of 11.8 in (30 cm). This makes them almost eight times smaller than the fin whale.

How fast can a pouting swim?

The exact speed of this species is not known.

How much does a pouting weigh?

The average weight of this species has been found to be around 5 lb (2.26 kg).

There are no specific names for the males and females of this species. They are simply referred to as male or female.

What would you call a baby pouting?

Baby pouting are known as juveniles or fry.

Pouting are scavengers, which means that they eat dead plants and animals. These fish are often found on the seabed foraging for food. The Pouting diet consists of dead marine plants, marine worms, crabs, molluscs and so on.

No, these fish are small fish that are found at depths of 300 m in the ocean. They are not an aggressive species, and hence are not dangerous. They more likely to be caught and eaten by bigger predators. They are also used as bait and food by humans.

No, these fish are not usually kept as pets. This is because they are scavengers that live in the bottom of the ocean and are unlikely to be caught to be kept as pets. They are also not bright and colorful, traits which are often sought after when keeping a fish as a pet. They are preferred for bait or food instead.

Although the fish pouting is a member of the cod family, they are often considered as pests by fishermen. This is mainly because these fish have a tendency to steal the bait that was meant for other marine species. This makes it hard for fishermen to catch other fish because the pouting steals bait. Other members of the cod family include Atlantic cod, Pacific cod and haddock.

Pouting fish are considered to be a sustainable fish to eat. This is because they are a short-lived species, living for only a maximum of four years. As a result, they have recently become a popular source of food. The pouting fish taste similar to cod, but are more economical and sustainable due to their abundance in European waters. Hence, they are a popular source of food across Europe.

Pouting only used to be used as bait until recently. Due to its short life-span, these marine creatures are actually considered to be a sustainable fish to eat. They also have a stable population, which makes the risk of over-fishing low. They can be bought as cheap fillets and parts from markets and fishmongers today. They are quite cheap to buy compared to other fish, and hence, are often used as filler material in cheap packaged food like fish fingers, fish pies, fish patties and so on.

Although pouting generally do not bother humans and other species, they are sometimes considered as pests by bank fishermen and shore anglers. This is because baby pouting often occur close to the shore, and steal the bait meant for other fish. This is considered to be a nuisance because young pouting have no commercial value, and just have to be discarded if they are caught. This is unsustainable, because it is a waste of bait, and a waste of life, as baby pouting do not survive when they are discarded back into the ocean after being caught on a line.

Here at Kidadl, we have carefully created lots of interesting family-friendly animal facts for everyone to discover! For more relatable content, check out these wolffish facts and spiny dogfish facts pages.

You can even occupy yourself at home by coloring in one of our free printable snapper coloring pages.