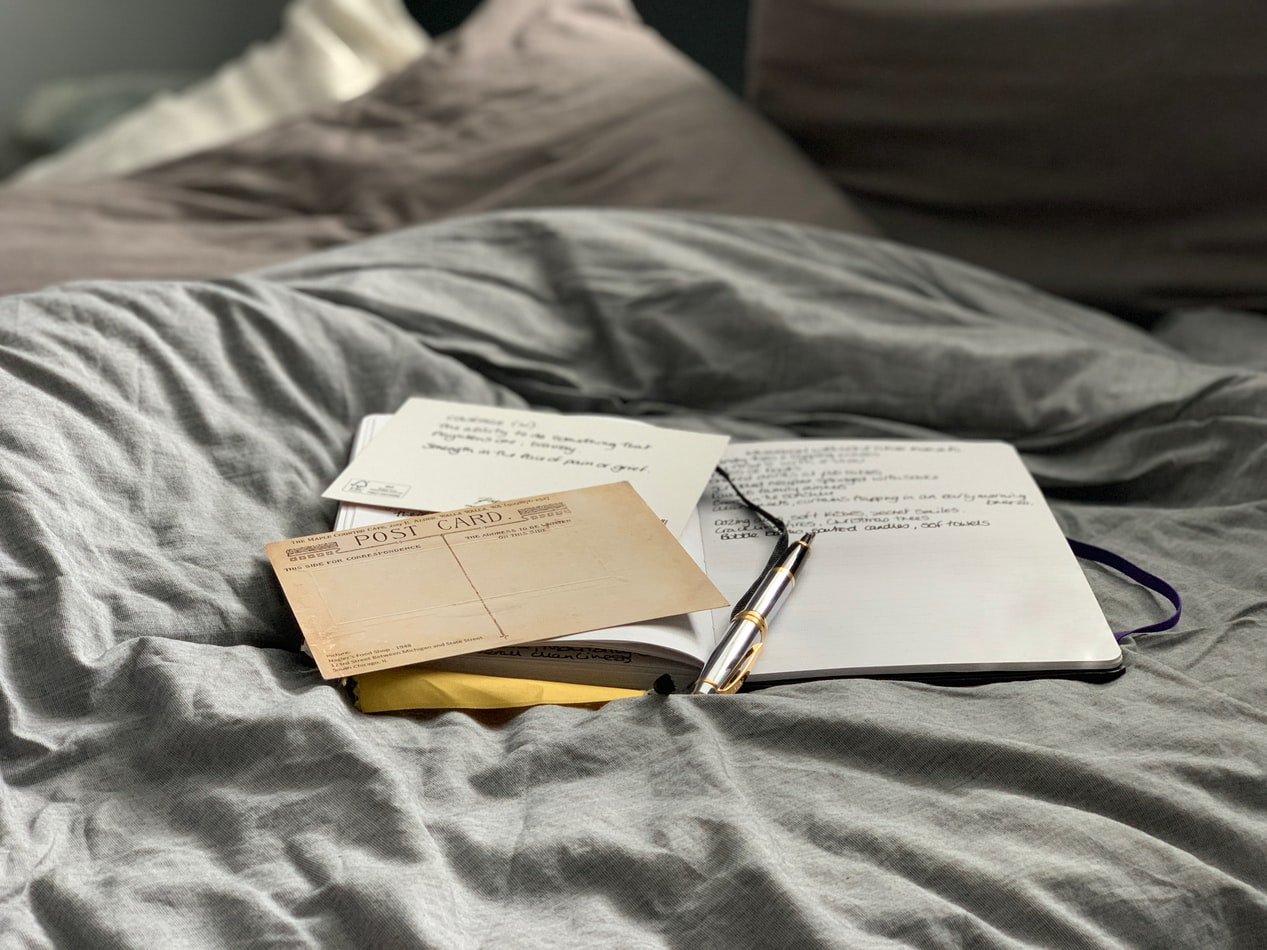 Richard Siken is a poet, painter, and filmmaker from the United States of America.

'War Of The Foxes' is his second book of poetry that was released in 2015. Siken's poems are a thought-provoking read for many. The poems especially resonate with those who have face hardships in their life. Hence, everyone should read these Richard Siken quotes to get a glimpse of his writing style.

If you like Richard Siken quotes, do check out Phillis Wheatley quotes and Mary Oliver quotes for more insights into the world of poetry.

Here are some iconic Richard Siken quotes from his first poetry collection 'Crush'. The poems deal with love, life and surviving in this world. The 'bodies possessed by light' and 'love too will ruin' are favorite lines among his admirers.

These, our bodies, possessed by light.

Tell me we'll never get used to it.”

2. “A man takes his sadness and throws it away

but then he’s still left with his hands.”

3. “We have not touched the stars, nor are we forgiven, which brings us back

to the hero’s shoulders and the gentleness that comes, not from the absence of violence, but despite

the abundance of it.”

4. "I couldn't get the boy to kill me, but I wore his jacket for the longest time."

5. "We pull our boots on with both hands but we can't punch ourselves awake and all I can do

is stand on the curb and say Sorry

about the blood in your mouth. I wish it was mine."

6. "I’m battling monsters, I’m pulling you out of the burning buildings and you say I’ll give you anything but you never come through."

7. "A man takes his sadness down to the river and throws it in the river but then he’s still left

A forest, then. Beautiful trees. And a lady singing.

Love on the water, love underwater, love, love and so on."

‒ Richard Siken, ‘Crush’, 'Litany in Which Certain Things Are Crossed Out'.

I can tell already you think I'm the dragon,

that would be so like me, but I'm not. I'm not the dragon.

I'm not the princess either."

‒ Richard Siken, ‘Crush’, 'Litany in Which Certain Things Are Crossed Out'.

10. "Clumsy hands in a dark room. Crossed out. There is something underneath the floorboards.

Crossed out. And here is the tabernacle

‒ Richard Siken, ‘Crush’, 'Litany In Which Certain Things Are Crossed Out'.

11. "I want to tell you this story without having to say that I ran out into the street

to prove something, that he chased after me and threw me into the gravel."

14. "Trees outside the window and a big band sound that makes you feel like everything's okay,

a feeling that lasts for one song maybe,

the parentheses all clicking shut behind you."

15. "Sunlight pouring across your skin, your shadow

flat on the wall.

The dawn was breaking the bones of your heart like twigs.

You had not expected this,

pummeling you in a stream of fists."

16. "At first there were too many branches so he cut them and then it was winter."

17. "His hands keep turning into birds, and his hands keep flying away from him. Eventually the birds must land."

18. "All the cows were falling out of the sky and landing in the mud.

You were drinking sangria and I was throwing oranges at you,

but it didn’t matter."

'War Of The Foxes' is the last poetry collection released by Richard Siken. The collection does have an air of music to it just like his other poems. This section also includes one of his how much can you change quotes.

the field is empty, sloshed with gold, a hayfield thick

‒ Richard Siken, 'War Of The Foxes', 'Landscape With A Blur Of Conquerors'.

‒ Richard Siken, 'War Of The Foxes', 'Landscape With A Blur Of Conquerors'.

21. "The paint doesn't move the way the light reflects,

so what's there to be faithful to?"

‒ Richard Siken, 'War Of The Foxes', 'The Way The Light Reflects'.

22. "When you have nothing to say, set something on fire."

‒ Richard Siken, 'War Of The Foxes', 'Landscape With Fruit Rot And Millipede'.

into birds. I called it thinking."

‒ Richard Siken, 'War Of The Foxes', 'Landscape With Fruit Rot And Millipede'.

25. "I would like to say something about grace, and the brown corduroy thrift store coat I bought for eight-fifty when you told me my paintings were empty."

26. "I followed myself for a long while, deep into the field.

‒ Richard Siken, 'War Of The Foxes', 'Details Of The Hayfield'.

We stopped. We held the field. We stood very still."

‒ Richard Siken, 'War Of The Foxes', 'Details Of The Hayfield'.

28. "To be a man on a hill, or all the men on all the hills, or half a man shivering in the flock of himself."

29. "They huddled closer, shoulder to shoulder, painted themselves in herds..."

30. "The hand is a voice that can sing what the voice will not, and the hand wants to do something useful."

31. "You have to hold something still to find the other things."

‒ Richard Siken, 'War Of The Foxes', 'Still Life With Skulls And Bacon'.

32. “How much can you change and get away with it, before you turn into someone else, before it's some kind of murder?”

‒ Richard Siken, 'War Of The Foxes', 'Portrait Of Fryderyk In Shifting Light'.

Here at Kidadl, we have carefully created lots of interesting family-friendly quotes for everyone to enjoy! If you liked our suggestions for Richard Siken quotes then why not take a look at quotes about poetry and JM Storm quotes?

The Rule Of Six: What Do New Coronavirus Laws Mean For Families?
Matt Brown
No items found.