5 Reasons Why You Need To See This Showstopper January and February may seem a while away but we think Showstopper! The Improvised Musical is worth putting in your diary now. The unique show is only on stage in London for 2 nights and trust us, you don’t want to miss it. Here are 5 reasons we think you need to see it.

Every Show Is Different

Part of the fun of an improvised show is that every night is different, so whether you’ve seen a Showstopper’s musical before or this is your first one, you’re in for a real surprise. It’s not just the audience who will be surprised, the cast have no idea what’s going to happen either!

The Showstoppers do a brilliant job at getting the audience involved. It’s up to you to decide on the show’s location, characters, plot and so much more! So whether you fancy seeing something about life inside an orange or on the moon, this is a show where anything can happen.

You might not be able to sing along to the tunes in this musical (because they haven’t been written yet) but that doesn’t mean you won’t hear some wonderfully creative feel-good hits. Just like the plot, the music is made up by the actors on the spot. You’ll wonder how they make it look so easy!

With 11 years at The Edinburgh Fringe Festival and an Olivier Award under their belt, The Showstoppers have received plenty of praise over the years. Their last West End run was critically acclaimed so we’re sure this short run will be just as good.

With tickets from just £18, this musical is great value for money. Just make sure the kids are all over 12 as any younger and they won’t be allowed in. Be prepared for barrels of laughter at a brilliant bargain price. 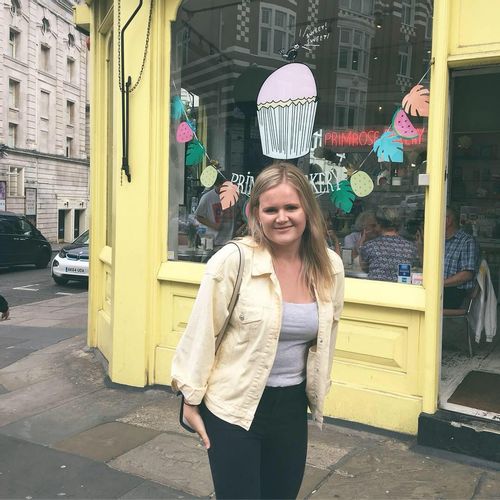