All Of The Super Wings Names In One Handy List 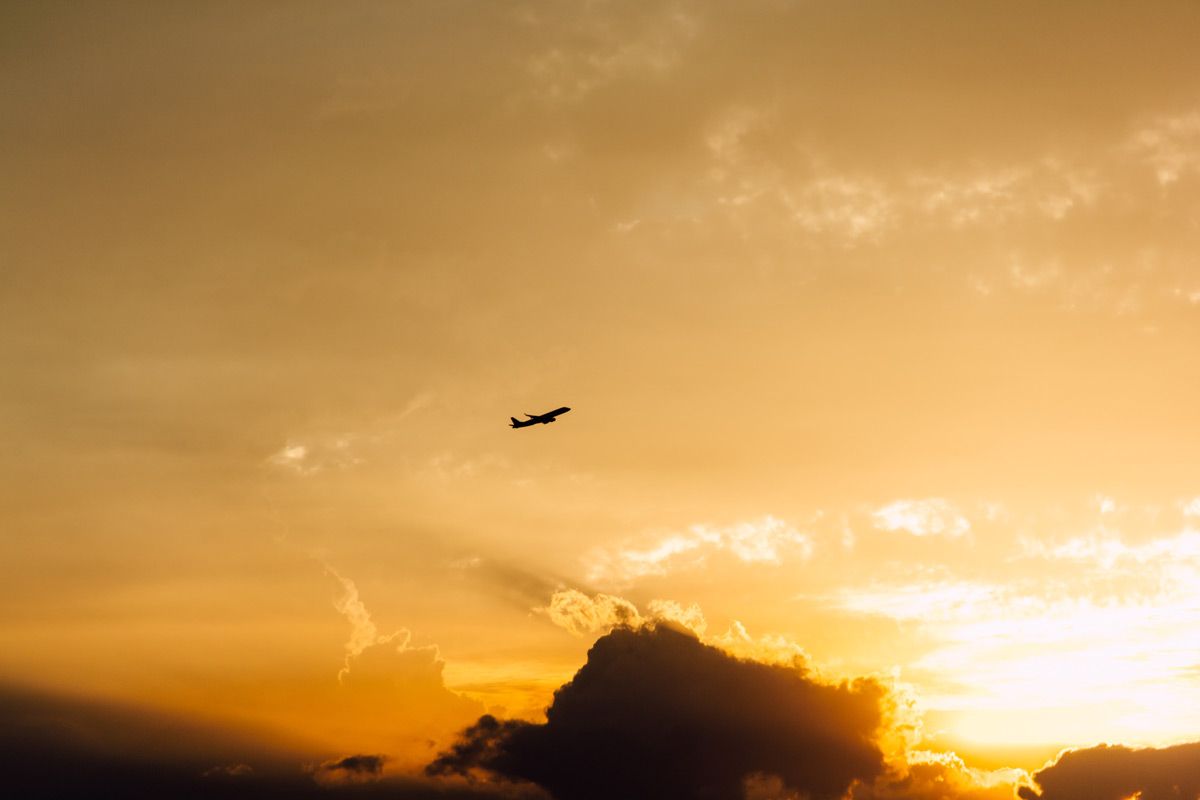 The series is well known for teaching its audience important things. The characters (and thus the viewers) gain knowledge of different places as the 'Super Wings' planes deliver packages to children all over the world.

'Super Wings' is created in South Korea and is aired on multiple platforms. It is aired on the channel 'Universal Kids' in the United States and it can also be found on online streaming platforms. Along with the main 'Super Wings' character, there are many other characters which are part of this series.

Most 'Super Wings' characters are planes, but there are also humans and many other vehicles that they meet along the way. Some 'Super Wings' characters are children, like Sky who is the niece of the Air Traffic Controller, Jimbo. She takes over her uncle's job and sends the protagonist, Jett, to missions around the world. Some are adults who help the younger planes with their deliveries. 'Super Wings' helps teach its young audience about different countries and languages, all while having fun! 'Super Wings' is set in China, South Korea and the United States of America, which makes it a global and internationally loved program.

Do you want to know more about the characters from 'Super Wings' and find out all of their names? We have listed here all the character names from 'Super Wings'. You can find out a bit more about each character as well with our handy descriptions after each name. If you like these character name lists, you can also check out our list of the best 'Bubble Guppies' names and our roundup of all the 'Smurf' names in one handy list.

Here is a list of male characters in the series, 'Super Wings'.

1) Jett (English origin) meaning "black gemstone". Jet from 'Super Wings' is the protagonist who is a plane. He is red and white in color, and his name is Jett because he is a small jet plane. He travels to different places delivering packages to children all around the world. He also helps the kids he meets with things they have to do. Jett is a bit clumsy but he is very helpful. His clumsiness can cause havoc, but luckily he has friends who help him and the kids complete the tasks!

2) Jimbo is the name of a TV 'Super Wings' human character. He is the Air Traffic Controller at World Airport, where all the 'Super Wings' planes work and stay. He helps Jett learn one or two words in the languages of the countries he visits to help him communicate with the children.

3) Jerome (Greek Origin) is the name of the acrobatic fighter jet plane. He is blue and has green eyes. Jerome is known to have a great smile and fantastic dancing skills. Jerome is Jett's close friend, and they often race or play together. He is also very competitive, and often tries to make Jett lose their races and games.

4) Donnie (English Origin) is a yellow and sky blue Canadian airplane. He has very good building skills, and helps build a farmyard in the TV show. Donnie is good at using tools and machines, so he helps Jett and the kids when they are clueless.

5) Paul (Latin Origin) is a police plane. He works in the World Airport, guarding it at night and checking if anything has to be taken care of. Paul has a police siren and is blue and white in color. He is a kind airplane, but he makes sure to reprimand the planes when they do something wrong.

6) Todd (English Origin) is the name of another 'Super Wings' character. He is a plane who has a nose with a drill and wears a yellow hat. The drill nose helps him drill a hole into anything, making him a useful plane to have around.

7) Grand Albert is an orange and white old airplane. He has a white mustache. Grand Albert has had many adventures in life and has a suitcase with many things collected from those experiences.

8) Bello is a brown and white safari airplane. He has zebra like stripes on his body. He knows a lot of information about different animals.

9) Chase (French Origin) is a spy airplane in 'Super Wings Season 3'. He is dark blue in color with red stripes. Chase has a lot of equipment and knows all about robots. His 'Super Wings' transforming abilities are amazing. Many kids have Chase character 'Super Wings' Transform A Bots toys, allowing them to transform the character from a plane to a robot as they play!

10) Flip is a red airplane in 'Super Wings'. He is very well informed about sports and wears a blue and yellow sports cap. He also knows a lot about the Bermuda Triangle.

11) Poppa Wheels is a yellow truck. He helps deliver all the robot suits. He is like a father to the character Donnie in 'Super Wings' and is very caring.

12) Eduardo (Spanish Origin)is the name of the green pick up truck. He is strong and kind and is always happy to help Jett and his friends.

13) Astro is the twin brother of the space plane, Astra. He is also a galaxy plane.

14) Rover is a white moon rover. He is a part of Galaxy Wings with Astro and Astra in 'Super Wings'.

15) Neo is a yellow special delivery airplane. He is small and efficient.

Here is a list of female characters in 'Super Wings'.

16) Sky is a human character in 'Super Wings'. She is the niece of the Traffic Controller Jimbo, who gives her a job. She sends Jett to different missions around the world.

17) Dizzy Paul is a female pink and white rescue helicopter. She does rescue operations and has lots of medical knowledge. Dizzy from 'Super Wings' loves food and is one of Jett's best friends.

18) Mira (Hebrew Origin)  is a character on Super Wings who is green and white. She is a plane who can dive underwater and enjoys doing so. Mira has blue eyes and her best friends are also planes which can go underwater with her.

19) Astra (Latin Origin)  is the name of a 'Super Wings' plane. She is a space airplane, and she is painted white. Astra has a twin brother plane, called Astro.

20) Kim (English Origin) is a vehicle who is part of Paul's police patrol. She also has a siren and is a blue and white car.

21) Tippy is a white ship. She wears a white sailor cap and likes ice and the cold.

22) Numbayar is the name of a little girl from Mongolia in 'Super Wings'. She rides horses and has two ponytails with pink hairbands.

23) Zoey (Greek Origin)  is a pink and white ambulance. She is part of the Rescue Riders team. Dizzy is her leader.

24) Crystal (Latin Origin) is a purple and white airplane. She helps rescue people stuck in blizzards.

Kidadl has lots of great names articles to inspire you. If you liked our suggestions for 'Super Wings' names then why not look at some other cool lists? Check out all of The Chipettes names in one handy list or all of 'The Backyardigans' names that kids will love.