All The Boo Radley Quotes From 'To Kill A Mockingbird' 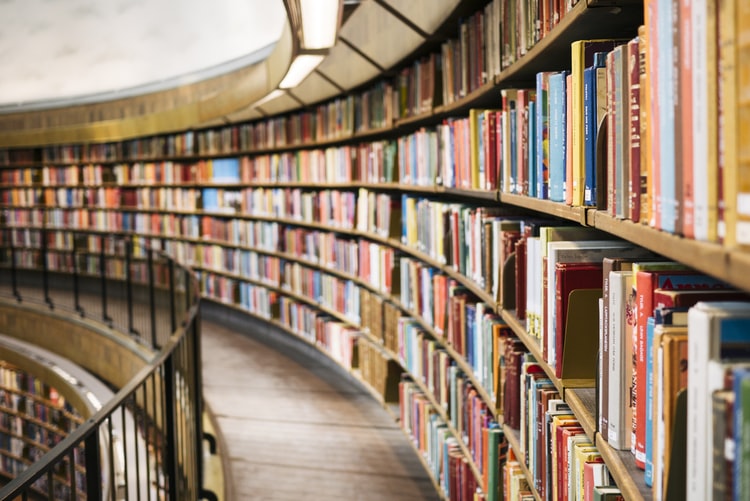 We are here with a collection of all Boo Radley quotes from an all-time favorite ‘To Kill A Mockingbird’ for you to enjoy and read.

‘To Kill A Mockingbird’ is a novel written by Harper Lee, later turned into a movie from the small town of Maycomb that still is as conservative and is set up from 1930s America. The story is about a widower family, Atticus, who raises his children, Scout and Jem. The story turns upside down when Atticus decides to fight Tom Robinson’s case, and the society turns against them. Boo Radley, one of the most compelling characters from the story, attracts both the children who try to learn more about Boo. Boo Radley's only words in the entire novel are "will you take me home", as it is rumoured he suffers from social anxiety.

Let’s take a look at all of Boo Radley’s quotes from the all-time favorite to unfold the suspicious character of Boo. If you enjoy this article, you may also like [Scout quotes] and Atticus quotes.

Arthur Radley, also called Boo Radley, is described as one of the weirdest, yet interesting characters that draws attention towards itself through his mysterious behavior. Let’s take a look at some of the most important 'How To Kill a Mockingbird' quotes from Boo Radley that you will love.

2. “I looked from his hands to his sand-stained khaki pants; my eyes traveled up his thin frame to his torn denim shirt. His face was as white as his hands, but for a shadow on his jutting chin. His cheeks were thin to hollowness; his mouth was wide; there were shallow, almost delicate indentations at his temples, and his gray eyes were so colorless I thought he was blind. His hair was dead and thin, almost feathery on top of his head.”

3. “As Atticus once advised me to do, I tried to climb into Jem’s skin and walk around in it: if I had gone alone to the Radley Place at two in the morning, my funeral would have been held the next afternoon. So I left Jem alone and tried not to bother him.”

4. “Inside the house lived a malevolent phantom.”

5. "I remember Arthur Radley when he was a boy. He always spoke nicely to me, no matter what folks said he did... The things that happen to people we never really know. What happens behind closed doors, what secrets--"

Arthur Radley, nicknamed Boo, the mysterious character from ‘To Kill A Mockingbird,’ attracts people from around their society. He puzzles people as a child who never comes out, and people are scared of him. Boo Radley has only one dialogue throughout the story, but let’s look at some of the most famous quotes about Boo Radley that solves the mystery and discovers the character by different people

7. “What Mr. Radley did was his own business. If he wanted to come out, he would. If he wanted to stay inside his own house he had the right to stay inside free from the attentions of inquisitive children, which was a mild term for the likes of us. How would we like it if Atticus barged in on us without knocking, when we were in our rooms at night? We were, in effect, doing the same thing to Mr. Radley. What Mr. Radley did might seem peculiar to us, but it did not seem peculiar to him.”

8. “Boo was about six-and-a-half feet tall, judging from his tracks; he dined on raw squirrels and any cats he could catch, that’s why his hands were bloodstained—if you ate an animal raw, you could never wash the blood off. There was a long jagged scar that ran across his face; what teeth he had were yellow and rotten; his eyes popped, and he drooled most of the time.”

9. “Neighbors bring food with death, and flowers with sickness, and little things in between. Boo was our neighbor. He gave us two soap dolls, a broken watch and chain, a knife, and our lives.”

10.  “I’d rather you shoot at tin cans in the back yard, but I know you’ll go after birds. Shoot all the blue jays you want, if you can hit ’em, but remember it’s a sin to kill a mockingbird.”

Boo Radley is denoted as the weird, mysterious character of the town of Maycomb. As the story proceeds, all three cousins, Scout, Jem, and their cousin, go on an obsessive hunt to discover the secret behind the weird character of Boo Radley, who becomes their friend at the end.  Let’s look at some of the best quotes about Boo Radley from your all time favorite ‘To Kill A Mockingbird’.

11.  “Arthur Radley just stays in the house, that’s all...Wouldn’t you stay in the house if you didn’t want to come out?”

12.  “'Most people are, Scout, when you finally see them.' 'He turned out the light and went into Jem’s room. He would be there all night, and he would be there when Jem waked up in the morning.'”

13.  “Atticus was right. One time he said you never really know man until you stand in his shoes and walk around in them. Just standing on the Radley porch was enough.”

15.  “When I went back, they were folded across the fence...like they were expectin’ me... And somethin else-Jem’s voice was flat. Show you when we get home. They’d been sewed up. Not like a lady sewed ’em, like somethin’ I’d try to do. All crooked.”

16.  “An’ they chased him ‘n’ never could catch him ’cause they didn’t know what he looked like, an’ Atticus, when they finally saw him, why he hadn’t done any of those things... Atticus, he was real nice....” His hands were under my chin, pulling up the cover, tucking it around me.”

Here at Kidadl, we have carefully created lots of interesting family-friendly quotes for everyone to enjoy! If you liked our suggestions for all the Boo Radley quotes from ‘To Kill A Mockingbird', why not look at [Jem quotes] or Tom Robinson quotes.