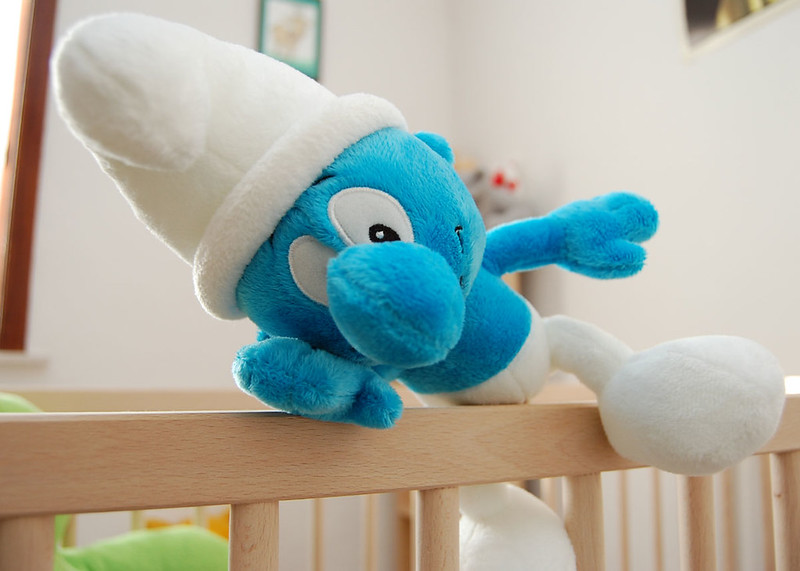 These Smurf names are used in the show and smurf movies.

The main smurf, Papa Smurf, is in every Smurf comic, episode, and film. There are so many films, including the very first from 1965 called 'Les Aventures Des Schroumpfs'.

Did you know that the Smurfs were created by a Belgian cartoonist and the original Smurf name is Schtroumphf?

To find out more about everyone's favorite blue characters, check out the smurf names on our list, or, for more film naming fun, have a look at these Bubble Guppies names and these Animal Crossing names.

Here are the Smurf names of all the male Smurf characters in the comic, show, and movies.

2. Architect, designs all the mushroom houses.

4. Brainy Smurf, the smartest Smurf in the village, wears glasses.

5. Chef, knows a lot of recipes and wears a chef's hat.

8. Clumsy, known for being clumsy but typically tries to help others, wears baggy clothing.

10. Cook Smurf, cooks for the village like Chef Smurf, but his chef hat is the tallest of the cooks.

11. Crazy Smurf, the craziest of the smurfs.

12. Dabbler, introverted and sentimental, is on a quest for love, becomes Doctor Smurf when Papa leaves the village.

13. Doctor Smurf, has some knowledge of medicine.

14. Dopey, the least smart of the Smurfs.

15. Dreamy, a daydreamer who fantasizes about faraway lands.

18. Enamored, in love with Smurfette.

19. Farmer, organizes the crops and harvests.

20. Finance, fascinated with human money so he brought the concept to the village.

24. Grandpa Smurf, the oldest of all smurfs, returned to smurf village after being gone for 500 years.

27. Gullible, falls for everything.

28. Gutsy, a brave smurf that only appears in the Smurf movies.

30. Harmony, a musician that loves to play the trumpet.

31. Hefty, is very strong and does a lot of the heavy lifting around the village.

32. Hunter, does all the hunting and has a bow and arrow.

35. King Smurf, loves power and being a leader.

36. Lazy Smurf, aka Sleepy, the laziest Smurf, sleeps most of the time.

41. Mime, wears mime makeup and acts as a mime.

42. Narrator, a new Smurf added to the CGI films, he narrates everything that happens to the Smurfs and people

44. Nobody, is always overlooked

48. Papa Smurf, the elder of the Smurfs and is easily noticeable with his red clothes and cane.

50. Paranoid Smurf, always inside his home with the shades closed.

52. Pretentious, thinks very highly of himself.

53. Pushover, can't say no to anyone, only appeared in one story.

54. Reflection Smurf, used to be the reflection of Vanity, but came to life after he was struck with lightning.

55. Reporter Smurf, writes articles for his own newspaper.

56. Schemer, only shown in 'The Smurfs And The Magic Flute', when he tries to take back the magic flute.

57. Sloppy, this Smurf is dirty and loves dirt and garbage.

58. Smart Smurf, from 'The Smurfs: Next Generation', son of Brainy, called Blue Brain.

59. Sneezy, aka Sickly, always shivering, always sick with the flu.

61. Submariner, a sailor Smurf that uses a submarine made by Handy.

62. Vanity Smurf, is often holding a mirror looking at his reflection and wears a flower on his Smurf hat.

63. Weakling, the weakest Smurf but tries to be athletic.

65. Wild Smurf, a feral Smurf that wears clothes made of leaves.

67. Wooly Smurf, a sheep shearer who talks with a Texas accent.

The Smurfettes are all of the female Smurf characters. Smurfette is the most well-known female Smurf and most of the other female Smurf names come from 'Smurfs: The Lost Village' film.

70. Sassette, was evil at first, like Smurfette, created using Gargamel's spell and was made to be a real Smurf.

72. Smurfette, also known as Schtroumpfette, which is the original French name, she was the only girl in Smurf village.

74. Smurfstorm, aka Stormy, tough and was originally suspicious of Smurfette and the others.

75. Vexy, created by Gargamel in the second CGI film, turned into a real Smurf.

The Smurflings are young Smurfs, most of them had their age reversed.

76. Baby Smurf, was brought to the village by feathers on a stork.

77. Natural Smurf, also known as Nat Smurfling who had his age reversed to five.

78. Snappy Smurfling, this smurf has his age reversed in an accident, wears a yellow shirt.

These humans are characters that show up in the comics, films or in the TV show.

82. Gargamel, evil wizard and enemy of the Smurfs, has a cat named Azrael.

83. Hogatha, evil witch that sometimes causes trouble for the Smurfs.

84. Lord Balthazar, Gargamel's godfather and is a powerful sorcerer. 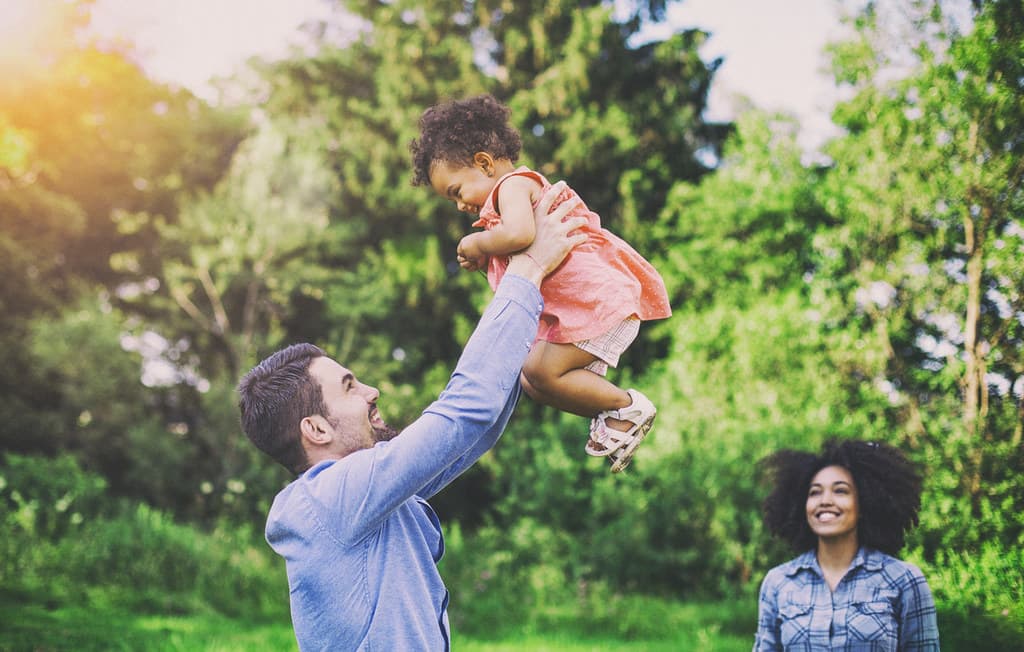 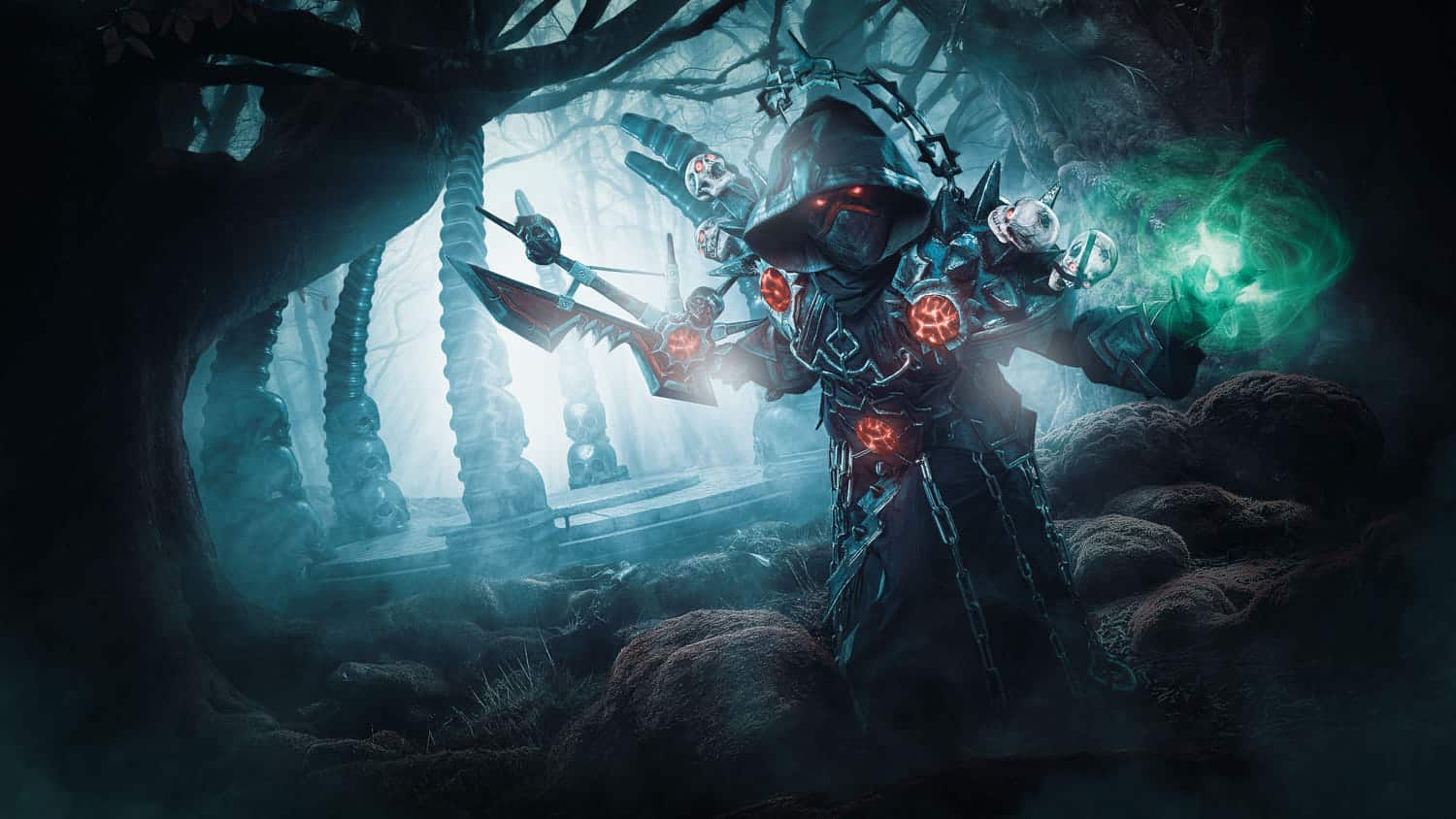 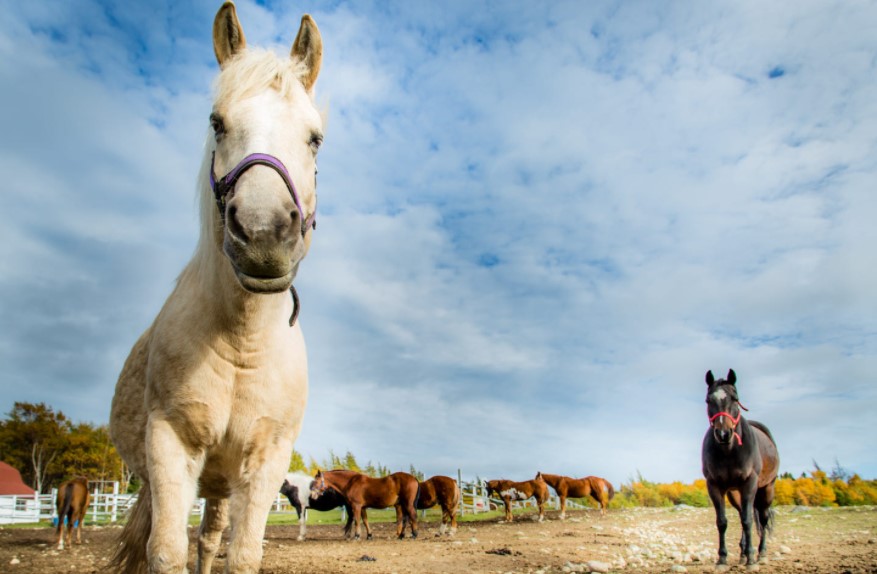 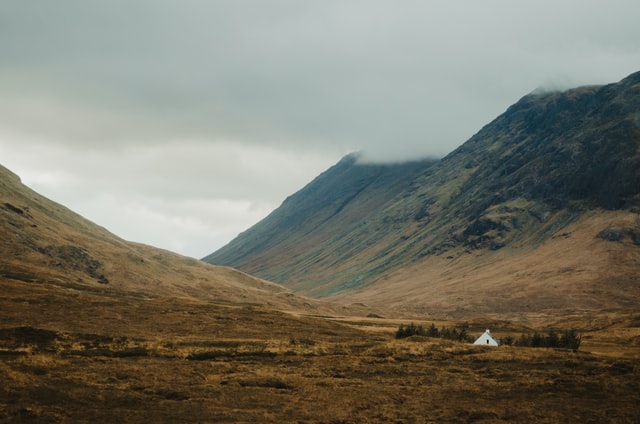