41 Bard Names With Meanings For Your Characters 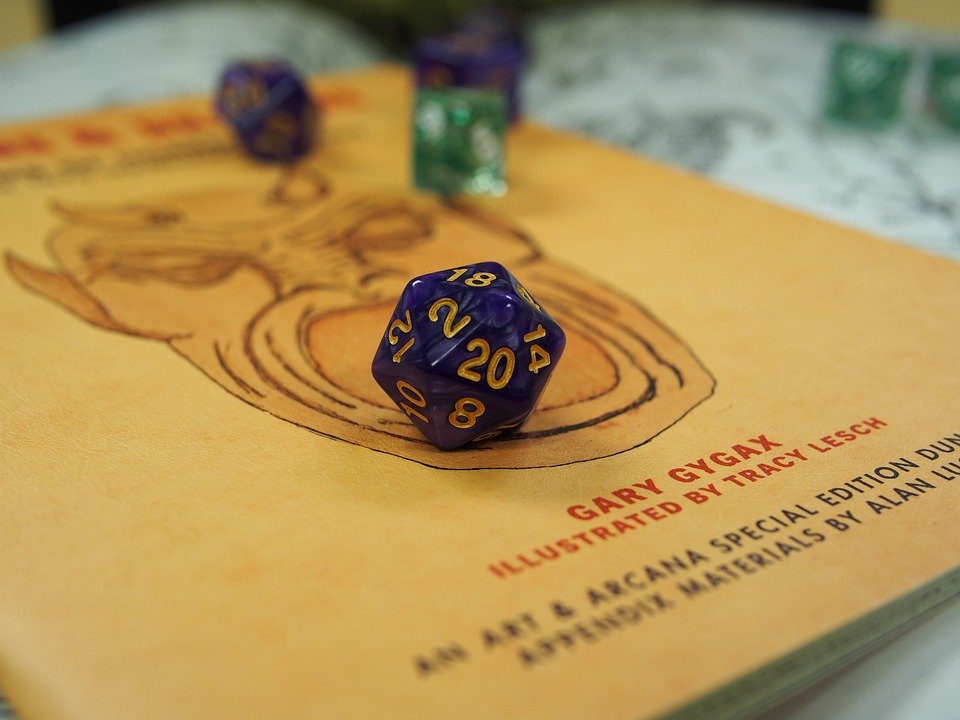 The name plays an integral part in building a character.

Names tend to reveal a lot about the character. From background to personality, there's a lot that can be gauged from the name itself and, therefore, shouldn't be taken lightly.

If you love playing the fantasy role-playing game Dungeons and Dragons, you must already adore how it allows each player to create their own character in the RPG. In the world of D&D, the bard is a master of song and speech and they weave magic through their words and music to manipulate other characters. They can offer support to your whole party in combat through their magic. Therefore it becomes your duty to give your character a bard name that would be a perfect match! If you're confused about the perfect bard name for your character, then fret not, we've got you covered! So, in this article, we've put together an exhaustive list of great bard names along with their meaning.

Let’s begin with some of the most iconic names for bards.

1 . Archie means "bold and truly brave". There is a sense of majesty in the title.

3 . Duke, when you think of Shakespeare, Dukes is a given. The word duke stands for a "leader".

4 . Earl means "the nobleman". While in the US, it's pronounced as Earl, the Irish pronunciation of the word would be Air-la.

5 . Edmund is derived from an ancient English word, Edmund means "prosperity and the protector".

7 . Julius, the world Julius has a Greek origin and means "Jove's child".

8 . Macbeth is the brave Scottish army general in Shakespeare"s iconic play – Macbeth. If you have a character that's just like this one, then Macbeth is the perfect Bard name.

10 . Romeo is the lover of Juliet is how we perceive Romeo. However, the name means a "pilgrim to Rome".

11 . Shepherd the word shepherd means "the sheepherder", this one also comes from the evergreen The Winter"s Tale. Old Shepard was a popular character that stood for kindness.

You may have not heard these names, but they’re some good options for male and female bard names.

12 . Adriana means "dark" or "the man of Adria", and can also be spelled as Adrianna.

13 . Bianca is a popular name for girls, Bianca means "white".

15 . Nerissa is a popular character from Shakespeare's play, "The Merchant of Venice", the name means "from the sea".

19 . Tarquin is pronounced as "Tar-kwin", this word's meaning is unknown, but many believe it stands for the citizen of Rome.

Now, it’s time to look at some Bard names to tickle your funny bone.

22 . Alexas is one of the good bard names that means "the defender of people".

24 . Geon, all Shakespeare lovers would know that this name is inspired by the merchant of Syracuse, from the popular The Comedy of Errors.

You might have already heard these Bard names, but now it’s time to look at their meanings as well.

26 . Aaron, the name has Hebrew roots, and the meaning is "high mountain or warrior."

27 . Charles has several meanings. It could mean "a free man, or a warrior."

28 . Cleo is Greek originated word means "acclaim, praise, or glory" and is pronounced as Klee-oh.

30 . Eros in Greek mythology, Eros is the God of Love.

32 . Lucio meaning of this poet bards names is "light or illumination".

34 . Neville the word has a French origin, and it means "the new town/village".

35 . Oliver the name has more than one meaning. Some say it means "the olive tree", while others believe that it means the "kind one, or peace".

36 . Ophelia is a popular names of bards Shakespeare's "Hamlet", Ophelia was the lover of Hamlet, and the word means "help".

37 . Petro is derived from the Latin word Petra which means "rock".

38 . Timon meaning of this name is "to honor or honorable/worthy".

39 .  Toby the word means "Yahweh is good", which means the Jewish God is good.

40 . Tristram the word has a Welsh origin, and means "bold".

41. Valentine is derived from the Latin word Valens, Valentine means "strong and healthy".

Kidadl has lots of great names articles to inspire you. If you liked our suggestions for Bard Names then why not take a look at Eladrin Names, or for something different take a look at Funny Llama Names. 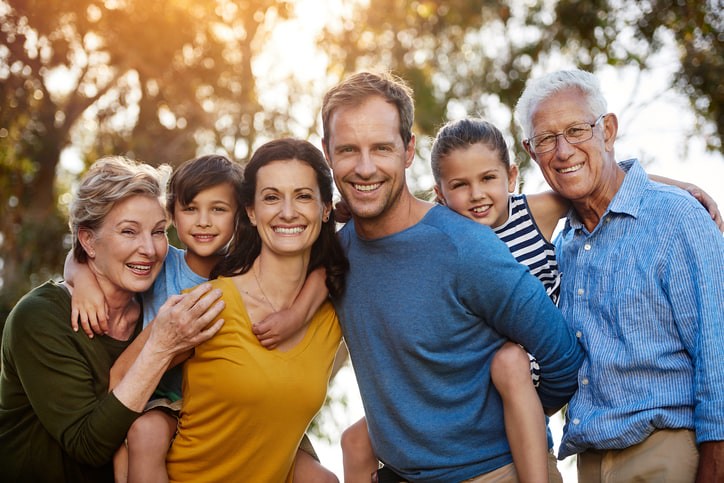 100 Last Names That Start With D With Meanings And History 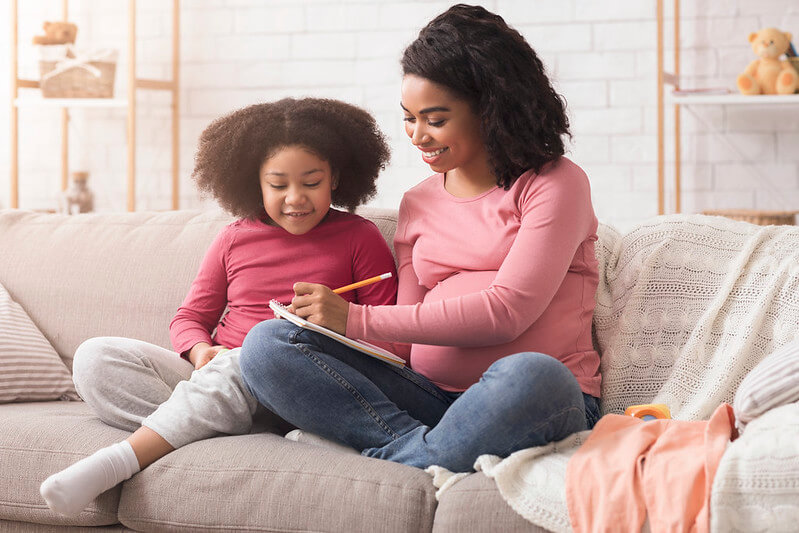 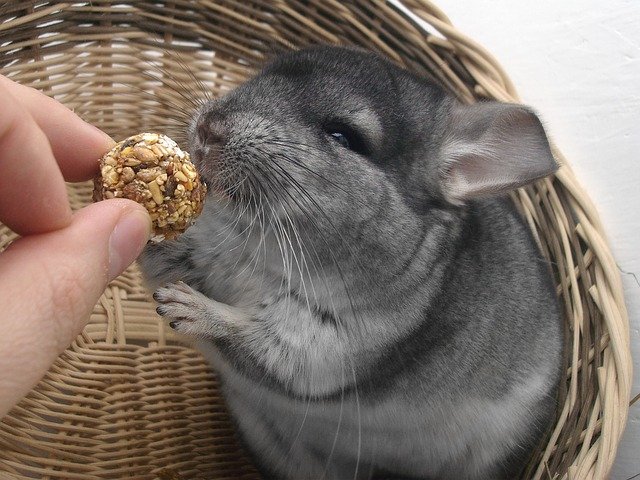 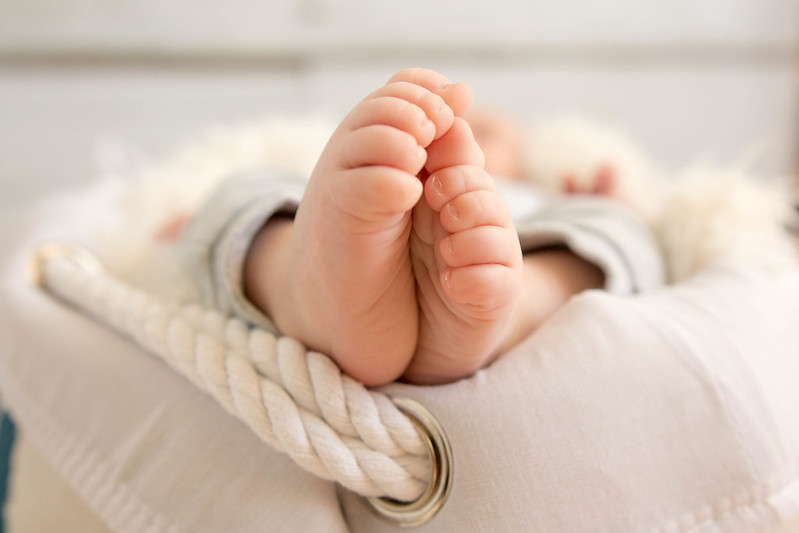