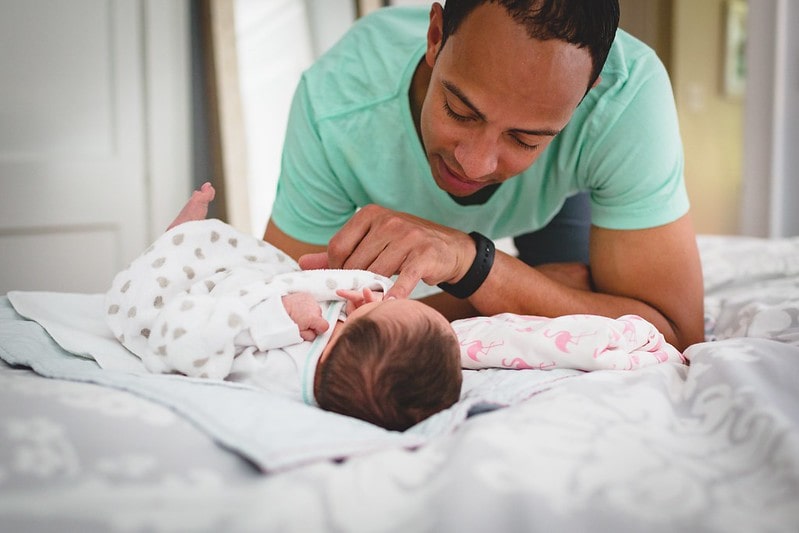 It can be really hard deciding on a name for your daughter.

Egyptian names are some of the most beautiful, as they have been around for centuries. They have a rich history of meaning that crosses countries, cultures and time periods. From names of Egyptian origin, to Hebrew, Arabic and Greek, there are an array of names to choose from.

Looking for a middle name to go with? Check out our baby name blogs from different parts of the world, like Norwegian, or Greek girl names.

Nature can serve as the perfect name inspiration for your daughter. These Egyptian names are related to nature, and span centuries. Some directly reference Egyptian landscape, while others are representative of natural and beautiful materials.  Check out these nature inspired Egyptian baby names.

Chione (Greek origin) meaning Snow Queen, Chione was the daughter of the Nile.

Dendera (Arabic origin) which is actually a town west of the river Nile, known for its Ancient temple site.

Isis (Ancient Egyptian origin) meaning Goddess of Motherhood, one of the nine Gods of Ennad, a strong and formidable character.

Maye (Norman origin) meaning the month of May, often attributed to a cheerful personality.

Mesi (Egyptian origin) meaning water, which is necessary for life and nature, an important element.

Nubia (Egyptian origin) referring to the place Nubia. People with this name are said to be quiet, knowing and considerate.

Safiya (Arabic origin) meaning pure, for a baby of untouched beauty and wholeness.

Every girl has the potential to be powerful, and to achieve great things. Choosing the right name to convey this power can be tricky. Here are our top picks of powerful Egyptian girl names that we think you will love. From formidable queens, to wise and astute young women, there's plenty of great Egyptian names to be inspired by.

Bennu (Egyptian origin) meaning to shine. The name Bennu is attributed as the inspiration behind the great Phoenix.

Cliupatra (Egyptian and Sicilian origin) meaning 'she who brings glory to her father'.  A variation of Cleopatra.

Heqet (Ancient Egyptian origin) meaning derived from Heqa, the word for ruler, Heqet is seen as the Goddess of Fertility.

Nailah (Arabic origin) meaning one who attains, a great name for high achievers.

Nane (Greek origin) referring to the Armenian Goddess of War and Wisdom.

Zuberi (Egyptian origin) meaning strong, inspiring people of its name to be formidable, strong and motivated.

Hathor (Egyptian origin) meaning estate of Horus, standing for everything beautiful, like poetry, dance and song.

Tanit (Egyptian, Greek origin) referring to the name of Punic Goddess of Love.

These Egyptian baby girl names can come to represent many desired qualities, from kindness, to treasured gems in their purest forms, having meanings that span millennia, from Ancient Egypt, Ancient Greek and Persian origins. Be inspired by these historical and wonderful baby names of great beauty.

Atiyah (Persian origin) meaning gift, which is certainly what every baby is. This is the feminine version of the name Ata.

Dalilah (Hebrew origin) meaning delicate, featured in the Old Testament of the Bible.

Rana (Arabic origin) meaning eye-catching, for a stunning baby girl, one whose beauty shines out from within.

Ever thought about an Egyptian name with Celestial meanings? We have some beautiful and mystical names of Egyptian and Arabic origin that have their meanings and history in astronomy. This could be a fantastic way to choose a name as its meaning is everlasting like the sky.

Khepri (Egyptian origin) is the God of Movement of the Sun, meaning to create, perfect for artists and creators alike.

A spiritual Egyptian name is one that spans cultures, religion and borders. There are some beautiful names that have spiritual ties to Christianity, Ancient Egypt, and Ancient Greek spirituality. If you want to imbibe your daughter's name with great and Goddess related meanings, then look no further. Once named after a Goddess, your baby can forever be inspired.

Mariam (Greek and Hebrew origin) referring to the sister of Moses, meaning rebellion in Arabic.

Maat (Ancient Egyptian origin) meaning mythical Goddess of order, truth and justice. She was represented as a woman with an ostrich feather on her head.

Mut (Ancient Egyptian origin) referring to the mythical mother and Goddess of War, worshipped at Thebes, in Greece.

Nenet (Egyptian origin) meaning Goddess of the Deep, a mystical name for a baby girl of who has potential, reach and an avid explorer.

Nephthys (Egyptian and Greek origin) meaning Lady of the House, often considered the Useful Goddess in cosmologies of Egypt.

It can be hard finding that perfect name meaning for your daughter, but these Egyptian names have their meanings rooted in great royalty. From regal African names, to Egyptian royal names, be inspired by the histories of these names and their meanings.

Nebetta (Ancient Egyptian) referring to the princess Ahmose Nebetta, from the 17th dynasty and means Child of the Moon, so fitting if your baby is born when the moon is shining bright.

Thema (African origin) meaning Queen, so if that's who you want your baby to embody, it's the perfect choice.

Tiye (Egyptian origin) referring to Tiye, the Queen and mother of Akhenaten, this name will imbue adventurous qualities in your child, a determined and strong personality.