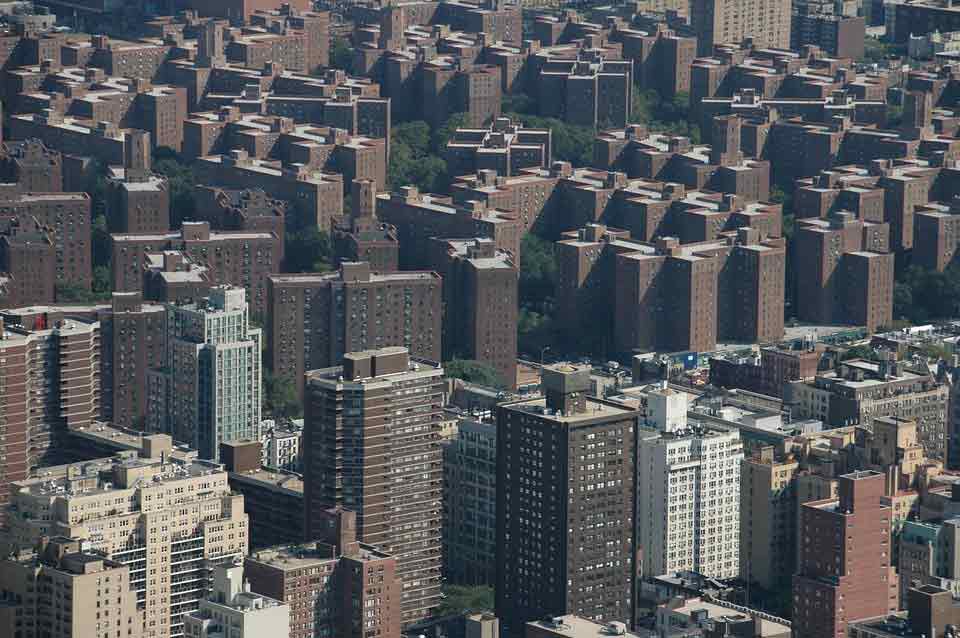 Starring Robert De Niro, alongside Chazz Palminteri, Taral Hicks, Clem Caserta, Francis Capra, and Lillo Brancato, 'A Bronx Tale' is set in the '60s and revolves around a boy from an Italian-American neighborhood in the Bronx. We follow Calogero in his journey as he is taken under the wing of Sonny, the Bronx neighborhood mobster, much to dislike of his father Lorenzo (played by Robert De Niro), a hardworking bus driver.

The crime-drama touches upon important topics of racism in the turbulent atmosphere in the Bronx, and has some of the most memorable movie quotes. Here’s a list of some of the best 'A Bronx Tale' movie quotes.

If you’re someone who enjoys '90s crime dramas, take a look at these [90s movie quotes] and ['Goodfellas' quotes] too, full of lots of famous movie quotes. But, if you are looking for a good Mickey Mantle quote from 'A Bronx Tale', read on. Why not share the 'Bronx Tale' quotes from this article with your friends too?

Lorenzo Quotes From 'A Bronx Tale'

Robert De Niro plays a poignant role in the shaping of this coming-of-age story. As Lorenzo, he portrays a dedicated father who is a hardworking man that wants to provide for his family by the honest and humble means of a bus driver. De Niro is a major influence as a mentor and father to Calogero Anello and brings forth issues that were faced by the working class in the '60s. Aside from this, Lorenzo Anello owns his dialogues and screen time and this result sin plenty of quotes that stay true to the timeless nature of Robert De Niro quotes. Fans today remain nostalgic and quote the memorable character, including the famous "the saddest thing in life is wasted talent" quote, decades after the launch of the film. Here are some 'A Bronx Tale quotes', including the much loved waste of talent quote, that gained instant fame.

1. “The saddest thing in life is wasted talent.”

2. “It don't take much strength to pull a trigger but try getting up every morning day after day and work for a living, let's see him try that, then we'll see who the real tough guy is, the working man is the tough guy.”

3. "The big head should think twice about what you are doing."

4. “Lorenzo: The other night he tried to throw away his baseball cards because he said Mickey Mantle would never pay our rent.

Sonny: He said that to you? I can't believe that kid.

Lorenzo: That's not funny. Not when your kid has a bigger bank account than you do.”

5. “Detective Belsik: There were people who saw him.

Sonny: What are you gonna do, fight me?

Lorenzo: You stay away from my son!”

Sonny Quotes From 'A Bronx Tale'

While Robert De Niro as Lorenzo Anello and Robert De Niro quotes were an integral part of the movie, Chazz Palminteri as Sonny often steals the spotlight. The Italian mobster, who inadvertently plays a role as young Calogero’s mentor, has a lot to say when it comes to growing up on the wrong side of the Bronx. Sonny, played by Chazz Palminteri, is the perfect example of a man who has his heart in the right place, despite his bad reputation. His way of life and experiences alongside his right-hand man, Clem Caserta, gives the audience a glimpse into the world of the Bronx from an experienced perspective. As the contributing writer of the script, Chazz Palminteri wrote quite a few of the Bronx quotes for himself. This means that the best quotes from 'A Bronx Tale' are often said by Sonny. Here are some of the 'A Bronx Tale' quotes from Chazz Palminteri that you will love.

7. “You gotta do what your heart tells you to do.”

9. “Mickey Mantle don't care about you, so why should you care about him? Nobody cares.”

10. “Sometimes hurting somebody ain't the answer. First of all, is he a good friend of yours?”

Calogero Quotes From 'A Bronx Tale'

In the end, 'A Bronx Tale' is about a young kid trying to find his way in a neighborhood in the Bronx while being caught up in a crossfire, and 'A Bronx Tale' quotes reflect exactly that. The coming of age story is nothing without Calogero Anello, who forms the bones of the story. Played by Lillo Brancato, it’s through Calogero’s story that we meet a myriad of characters, including Lorenzo and Sonny. We see the influence that the neighborhood and these two figures have on Calogero as he grows up and lives up to the quote: “the saddest thing in life is wasted talent”. There’s a lot to learn from the naïve dialogues of a young Calogero, to the wisdom he gains and appreciates by the end of the movie. Here are some of the dialogues that we found best suited to showcase 'A Bronx Tale' quotes from Calogero Anello’s perspective.

Calogero: I don't know about that, father."

14. “It was great to be Catholic and go to confession. You could start over every week.”

15. “I was getting two educations: One from the street and one from school. That way I’d be twice as smart as everybody.”

16. “You just have to accept people for what they are.”

17. “I learned something from these two men. I learned to give love and get love unconditionally.”

Here at Kidadl, we have carefully created lots of interesting family-friendly quotes for everyone to enjoy! If you liked our suggestions for the best ‘A Bronx Tale’ quotes for Robert De Niro Fans that really do show that "the saddest thing in life is wasted talent", then why not take a look at these '80s movie quotes, or ['Taxi Driver' quotes] for more great quotes?