20 Best 'A Charlie Brown Thanksgiving' Quotes For The Whole Family 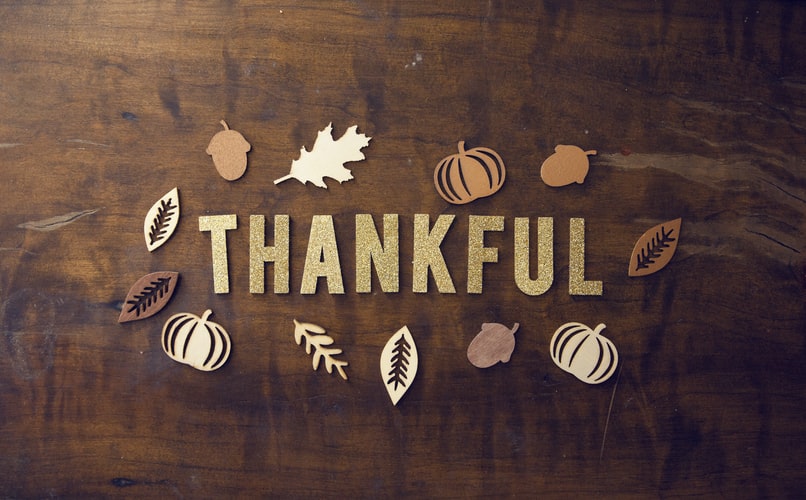 'A Charlie Brown Thanksgiving' was a made for television animated movie in 1973, based on a comic strip by Charles M Schulz.

The thanksgiving prayer is said by Elder William Brewster, which is something like ‘We thank God for our homes and our food and our safety in a new land. We thank God for the opportunity to create a new world for freedom and justice.’ You can check more Happy Thanksgiving Charlie Brown quotes below.

2. “Come on, Snoopy, we don’t have any time for this playing around. The guests will be here pretty soon, so please get ready to help serve them.”

3. “Are we going to have a prayer? It’s Thanksgiving, you know.”

4. “We’ve got another holiday to worry about. It seems Thanksgiving Day is upon us.”

5. “Sally, Thanksgiving is a very important holiday. Ours was the first country in the world to make a national holiday to give thanks.”

7. “Isn’t it peculiar, Charlie Brown, how some traditions just slowly fade away?”

8. “Good grief, it’s 4 o’clock! We’re supposed to be at grandmother’s house for Thanksgiving by 4:30. I’d better talk to her and explain my dilemma.”

10. “You can’t explain anything to Peppermint Patty, because you never get to say anything.”

The catchphrase that Charlie Brown often uses is “good grief.” A meek, timid boy who is always doubted by his friends, Charlie brown uses this phrase whenever he lands himself in a soup. Please read some Charlie Brown thanksgiving quotes and Lucy van Pelt and friends quotes below.

11.  Charlie Brown: “Well, there’s only one thing wrong with that.”

Charlie Brown: “My grandmother lives in the condominium.”

12. Lucy van Pelt: “Well, one of the greatest traditions we have is the Thanksgiving Day football game. And the biggest, most important tradition of all is the kicking off of the football.”

Charlie Brown: “Is that right?”

Charlie Brown: “Well, if it’s that important, a person should never turn down a great honour. Maybe I should do it. Besides, she wouldn’t try to trick me on a traditional holiday.”

Marcie: “But Thanksgiving is more than eating, Chuck. We should just be thankful for being together. I think that’s what they mean by ‘Thanksgiving,’ Charlie Brown.”

14. Peppermint Patty: “Are we going to have a prayer? It’s Thanksgiving, you know.”

15. “Don’t worry, Chuck. We won’t make problems. We’ll help clean the dishes and everything. Just save me a drumstick and the neck. See you, Chuck.”

16. "Linus van Pelt : In the year 1621, the Pilgrims held their first Thanksgiving feast. They invited the great Indian chief Massasoit, who brought...a great abundance of food. Governor William Bradford and Captain Miles Standish were honored guests. Elder William Brewster, who was a minister, said a prayer that went something like this: 'We thank God for our homes and our food and our safety in a new land. We thank God for the opportunity to create a new world for freedom and justice."

17. Linus van Pelt: “What are you going to do on Thanksgiving, Charlie Brown?

Charlie Brown: My mother and dad, and Sally and I are all going to my grandmother’s for dinner.

Sally Brown: Why don’t you come along, Linus? We can hold hands under the table.”

Charlie Brown: Nothing. I was just checking the mailbox.

Sally Brown: What did you expect, a turkey card?”

19. "Peppermint Patty: Hey Charles, how does that song go? [singing] Over the river and through the woods, To Grandmother’s House we go.

Everybody: [singing] The horse knows the way, to carry the sleigh, through the white and drifted snow.

Charlie Brown: Yes but there’s just one problem with that song. My grandmother lives in a condominium.”

20. "I can't cook a Thanksgiving dinner. All I can make is cold cereal and maybe toast."

Here at Kidadl, we have carefully created lots of interesting family-friendly quotes for everyone to enjoy! If you liked our suggestions for 'A Charlie Brown Thanksgiving' quotes, then why not take a look at [Peanuts quotes], or [Snoopy quotes].