25+ Best A Gentleman In Moscow Quotes With Meanings 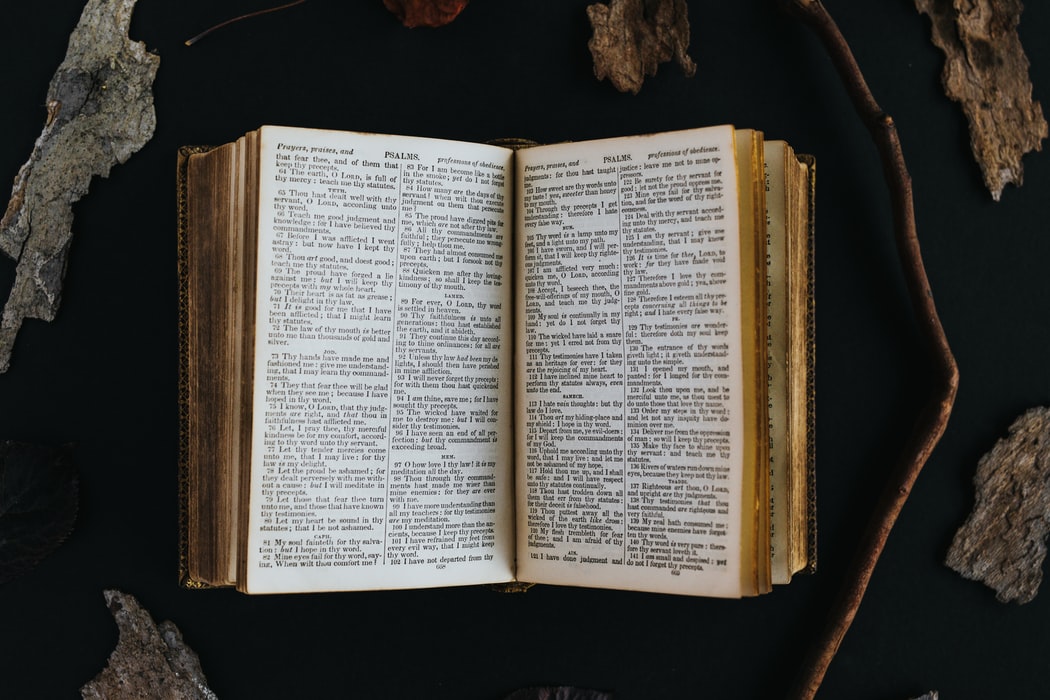 'A Gentleman In Moscow' is a novel penned by Amor Towles.

The book was published in the year 2016. It is the second novel by Amor Towles, after ‘Rules Of Civility’.

The synopsis of 'A Gentleman In Moscow' is given here. The book is about the story of Count Rostov. He is the protagonist in the book, and he is portrayed as a member of the Russian aristocracy. He remained in Russia, even after all his other family members left to save their lives after the October Revolution, and started staying at the Metropol Hotel. Later in the novel, Alexander Rostov is sentenced to house arrest for writing a revolutionary poem. During his period of arrest at the Metropol Hotel, he makes some friends who make it easier for him to adapt to his life imprisonment. These include Nina, Mishka, and Nina’s daughter, Sofia. Count Rostov also forms a relationship with Anna Urbanova, a film actress working in the Metropol Hotel. In the ending of 'A Gentleman In Moscow', Count Alexander Rostov plans to escape from the hotel along with Sofia and becomes successful in doing so. He then goes to his family’s estate to meet Anna.

There are some reports about the book being adapted into a TV series. As per reports, Kenneth Branagh will be playing the role of Count Rostov in the series, and it will be produced by Entertainment One.

We have listed the best quotes from 'A Gentleman In Moscow', and even provided explanations for those that need a little extra discussion. If you like our list of book quotes, then also check out these '1984' telescreens quotes and ['Lord Of The Flies' quotes], and fans of 'A Gentleman In Moscow' can read Towles' other popular book, 'Rules Of Civility' after reading this one.

The Best Quotes From The Book

Here is a list of the best sayings from the book. These are the best quotes to give you a glimpse of the story and convince you to read the novel.

1. “But imagining what might happen if one’s circumstances were different was the only sure route to madness.”

This quote highlights that imagination of a life under different circumstances can drive a person mad with wonder as there is no closure possible.

This quote depicts what house arrest can feel like and contrasts the concept of a room or space under governance and in secrecy.

This quote emphasizes the importance of continuing to strive towards what we desire courageously.

4. “For while nature doesn't have a stake in whether the wings of a peppered moth are black or white, it genuinely hopes that the peppered moth will persist.”

This quote shows that evolution by nature is in favor of the persistence of a species and is not something to fear.

5. “'Who would have imagined,' he said, 'when you were sentenced to life in the Metropol all those years ago, that you had just become the luckiest man in all of Russia.'”

Mishka says this upon turning to the Count, expressing wonder at the luck of his experience.

6. “As we age, we are bound to find comfort from the notion that it takes generations for a way of life to fade.”

This quote describes how the accumulation of habits over the years makes older people comfortable as they age.

Famous 'A Gentleman In Moscow' Quotes

Here are some famous sayings from the 'A Gentleman In Moscow' book written by Amor Towles.

7. “If he continued along this course, it would not take long for the ceiling to edge downward, the walls to edge inward, and the floor to edge upward, until the entire hotel had been collapsed into the size of a biscuit tin.”

This quote emphasizes the theme of imprisonment.

8. “It was, without question, the smallest room that he had occupied in his life; yet somehow, within those four walls the world had come and gone.”

This quote gives an interesting understanding of the concept of space, where even a tiny room can become larger than life and be the embodiment of numerous experiences.

9. "At that moment, it somehow seemed to the Count that no one was out of place; that every little thing happening was part of some master plan; and that within the context of that plan, he was meant to sit in the chair between the potted palms and wait."

10. "And there in the corner, at a table for two, her hair tinged with gray, the willowy woman waited."

This quote represents the themes of love, friendship, and family in the novel.

11. “The minds of Americans, he says, are universally preoccupied with meeting the body’s every need and attending to life’s little comforts.”

12. “Long had he believed that a gentleman should turn to a mirror with a sense of distrust. For rather than being tools of self-discovery, mirrors tended to be tools of self-deceit.”

This quote highlights that mirrors can hide our flaws as we often see only what we want to in our reflection.

13. “A slouching posture tends to suggest a certain laziness of character as well as a lack of interest in others. Whereas an upright position can confirm a sense of self-possession and a quality of engagement.”

14. “Knowing beauty, influence, fame, and privilege to be borrowed rather than bestowed, they are not easily impressed. They are not quick to envy or take offense.”

Here are some sayings about destiny, charm, and luck from the book. These will give you an idea about the story.

15. “According to local lore, hidden deep within the forest was a tree with apples as black as coal – and if you could find this tree and eat of its fruit, you could start your life anew.”

16. "And he believed, most especially, in the reshaping of destinies by the slightest change in the thermometer."

This quote highlights that even the smallest actions can result in a reshaping of one's destiny.

17. “To what end, he wondered, had the Divine created the stars in heaven to fill a man with feelings of inspiration one day and insignificance the next?”

18. “And when that celestial chime sounds, perhaps a mirror will suddenly serve its truer purpose—revealing to a man not who he imagines himself to be, but who he has become.”

This quote suggests that only with the help of some Divine calling or otherworldly influence can one finally look at a mirror and see themselves for who they really are.

History Sayings From The Book

Here are some sayings about history from the book. The book is set in a historic setting in 1917, after the Bolshevik Revolution.

19. “Not only did the Bolsheviks seem to dwell on the same sort of subject matter day to day, they celebrated such a narrow set of views with such a limited vocabulary that one inevitably felt as if one had read it all before. ”

This quote suggests that the Bolsheviks seem to function within an echo chamber.

20. "History is the business of identifying momentous events from the comfort of a high-back chair."

This quote argues that without having lived through historical events, it is easier to look back from a comfortable position.

21. “Mark my words, my friend: We have not burned Moscow to the ground for the last time.”

A list of sayings related to parents and family from the book is given below. These quotes are perfect for giving you some hints about the story and motivating you to read the book.

23. “And when the Count's parents succumbed to cholera within hours of each other in 1900, it was the Grand Duke who took the young Count aside and explained that he must be strong for his sister’s sake; that adversity presents itself in many forms; and that if a man does not master his circumstances then he is bound to be mastered by them.”

24. “In the end, a parent’s responsibility could not be more simple: To bring a child safely into adulthood so that she could have a chance to experience a life of purpose and, God willing, contentment.”

25. “But at forty? They had enough appetite to eat well, enough temperance to drink in moderation, and enough wisdom to celebrate the absence of their children by getting a good night’s sleep.”

This quote shows how middle-age resulted in people making better decisions about their lives.

26. “If you are in doubt, just remember that unlike adults, children want to be happy.”

This quote highlights the simple needs that children have.

At Kidadl, we have created lots of family-friendly quotes for everyone to enjoy! If you liked our suggestions for best 'A Gentleman In Moscow' quotes with meanings, why not take a look at these [quotes from Pride And Prejudice] or these quotes from 'The Book Thief' for more great book quotes?

Put That Bowl Down: 9 Tips And Resources For Cutting Your Child's Hair At Home
Annabelle Beaumont
No items found.