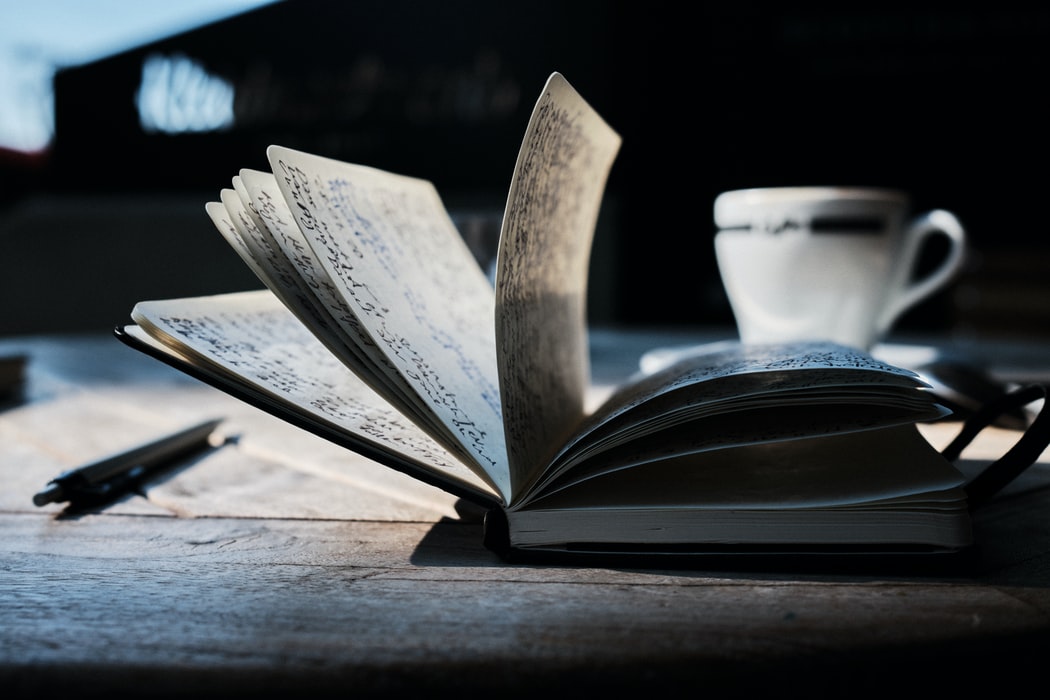 ‘A Good Man Is Hard To Find’ is a short story penned by Flannery O’Connor in 1953.

Flannery O' Connor is known for ‘A Good Man Is Hard To Find’, and other stories. Critics have pointed out that her other short stories were influenced by the stories in local newspapers of Andalusia, where she lived.

‘A Good Man Is Hard To Find’ characters in the book written by Flannery O' Connor include Grandmother and the Misfit in the two main roles. Grandmother lived with her son, Bailey, and his entire family. She is shown as a self-centered woman, who is not respected by anyone in the family. John Wesley and June Star are Bailey’s children, and the Misfit is a wanted criminal responsible for the murder of the grandmother.

Flannery O' Connor uses the two main characters (Grandmother and the Misfit) to point out that change is the only constant in life, and that anybody can change through the presence of grace. Both characters are transformed greatly by the end of the story. It is at the end of the Flannery O' Connor story that Grandmother realizes how she has gone wrong in her life and addresses the Misfit as one of her children. This is when she realizes that she and the Misfit are the same and forgets about her superiority that she has been showing throughout the story.

You may also check out these '1984' Telescreens quotes and '[Lord Of The Flies' quotes] for more great literary quotes!

Grandmother had a very important role in the story. She is depicted as a selfish woman whose only aim is to get what she wants in one way or the other. She is not portrayed as a good woman, but her character does witness a change. Here are some sayings by the Grandmother to make you think.

1. "I wouldn't take my children in any direction with a criminal ... aloose in it."

The grandmother questions others parenting skills here by trying to instill guilt in them for allowing their kids to travel with an escaped fugitive.

2. "Here this fellow that calls himself The Misfit is aloose from the Federal Pen and headed toward Florida and you read here what it says he did to these people. Just you read it... I couldn't answer to my conscience if I did."

3. “‘Listen,’ she said, ‘you shouldn’t call yourself The Misfit because I know you’re a good man at heart. I can just look at you and tell.’”

This quote shows the grandmother flattering The Misfit in an attempt to get him to change his course of action.

4. "'If I were a little boy,' said the grandmother, 'I wouldn't talk about my native state that way. Tennessee has the mountains and Georgia has the hills.'"

5. "'The dirt road that you have to turn down is about a mile back,' the grandmother directed. 'I marked it when we passed.'"

6. "'You could be honest too if you'd only try,' said the grandmother. 'Think how wonderful it would be to settle down and live a comfortable life and not have to think about some- body chasing you all the time.'"

This shows the grandmother trying to convince The Misfit to make changes so that he doesn't kill her family.

The grandmother shows The Misfit empathy and recognizes him as an equal child of God here.

The Misfit is the criminal from the book. Here is a list of sayings by yhe Misfit, which have deep meanings. The Misfit's favorite saying and catchphrase is, "it's no real pleasure in life."

8. "'She would of been a good woman,' The Misfit said, 'if it had been somebody there to shoot her every minute of her life.'"

This highlights that the Misfit feels that the Grandmother only pretends to be good when her life is in danger.

9. "'I never was a bad boy that I remember of,' The Misfit said in an almost dreamy voice, 'but somewheres along the line I done something wrong and got sent to the penitentiary. I was buried alive.'"

Through this line, The Misfit acknowledges that he has done wrong but also paints himself as a victim for having suffered its consequences.

10. "I set there and set there, trying to remember what it was I done and I ain't recalled it to this day."

11. "'I was a gospel singer for a while,' The Misfit said. 'I been most everything. Been in the arm service, both land and sea, at home and abroad, been twict married, been an undertaker, been with the railroads, plowed Mother Earth, been in a tornado, seen a man burnt alive once...'"

12. “Does it seem right to you, lady, that one is punished a heap and another ain’t punished at all?”

The Misfit emphasizes the lack of equality in punishment of those who do wrong.

He says this to his sidekick Bobby Lee when he comments that it has been fun killing the family.

14. "I found out the crime don't matter. You can do one thing or you can do another, kill a man or take a tire off his car, because sooner or later you're going to forget what it was you done and just be punished for it."

Here he likens killing a person to removing a car tire and says that it's all the same eventually because as time passes, you won't be able to remember it.

Quotes About Being A Good Man

Some finding a good man quotes and quotes about being a good man are given below. They are said by the grandmother and the Misfit respectively in the book, 'A Good Man Is Hard To Find'.

15. "You've got good blood! I know you wouldn't shoot a lady! I know you come from nice people! Pray! Jesus, you ought not to shoot a lady. I'll give you all the money I've got!"

The Grandmother tries to connect with the Misfit and prevent him from committing murder here.

16. "God never made a finer woman than my mother and my daddy’s heart was pure gold."

The Misfit seems to remember his parents with fondness.

The Grandmother tries convincing the Misfit of this simple fact, to try to get him to change his plan.

Disrespecting 'A Good Man Is Hard To Find' Quotes

Three of the quotes from the story which show disrespect are listed below. These were said by the kids of Bailey and grandkids of the Grandmother, June Star and John Wesley. John Wesley is an eight-year-old boy, while his sister, June Star, is a young girl.

18. "She wouldn't stay at home for a million bucks, Afraid she'd miss something. She has to go everywhere we go."

Referring to a radio program of the same name, June Star says this about her grandmother, knowing that she will never miss out on an opportunity to go on a road trip with the family.

20. "'No I certainly wouldn't,' June Star said. 'I wouldn't live in a broken-down place like this for a minion bucks!'"

June Star says this to Red Sam's wife when she asks her if she would like to be her little girl.

21. "While you all talk to the people in front, I'll run around behind and get in a window."

John Wesley says this to the Grandmother when she complains about where they should go.

Sad 'A Good Man Is Hard To Find' Quotes

Two sad quotes from 'A Good Man Is Hard To Find' are given below. These were said by Red Sammy and Bailey. They show how the characters believe that things are terrible and how it is difficult to find a good man among them.

23. "A good man is hard to find. Everything is getting terrible. I remember that day you could go off and leave your screen door unlatched. Not no more."

Red Sammy discusses this with the Grandmother as they both talk about how people were nicer in the past.

24. "Listen, we're in a terrible predicament! Nobody realizes what this is."

This quote is full of dramatic irony, as Bailey doesn't realize that his full family will soon be dead.

Here at Kidadl, we have carefully created lots of interesting family-friendly quotes for everyone to enjoy! If you liked our suggestions for the best 'A Good Man Is Hard To Find' quotes with meanings, then why not take a look at these [quotes from Pride And Prejudice] or [quotes from 'The Book Thief' for more?