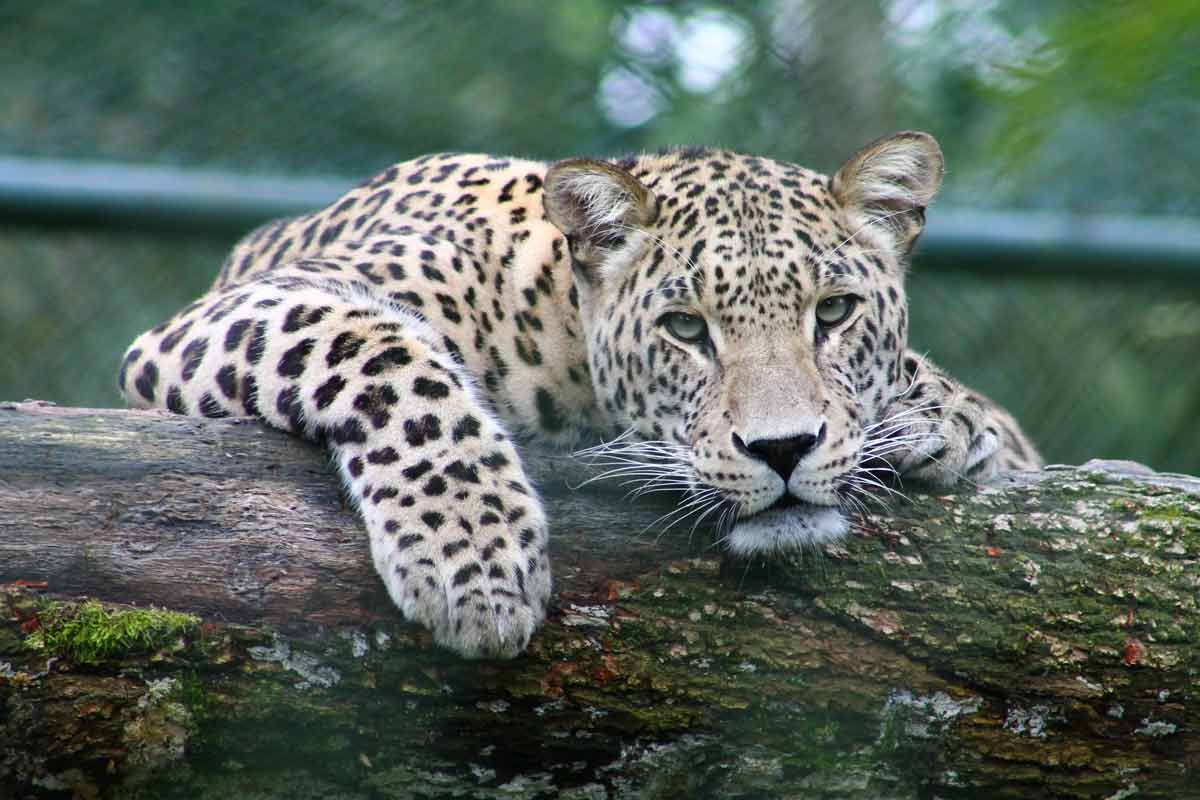 Animals are sentient beings who have every right to live on earth as humans do.

They are creatures of blood and bone with feelings, and human beings have used them to their advantage for various consumer-driven needs. Animal rights revolve around the ideas that animal's lives should not be played with, treated poorly or worse, treated as a commodity, and should have equal rights to live freely.

This is where animal rights come in, which all animals should be entitled to their freedom over living their lives. Ingrid Newkirk, the founder of PETA, also known as People For The Ethical Treatment Of Animals, the biggest organization for animal rights, is known to be the most famous animal rights advocate.

Are you looking for a good animal rights quote or cute quotes about animals? You will simply love this list.

1. "The assumption that animals are without rights and the illusion that our treatment of them has no moral significance is a positively outrageous example of Western crudity and barbarity."

― Arthur Schopenhauer, 'The Basis Of Morality'.

2. "He who is cruel to animals becomes hard also in his dealings with men."

4. "Dogs do not have many advantages over people, but one of them is extremely important: euthanasia is not forbidden by law in their case; animals have the right to a merciful death."

― Milan Kundera, 'The Unbearable Lightness Of Being'.

5. "Kindness and compassion towards all living things is a mark of a civilized society. Conversely, cruelty, whether it is directed against human beings or against animals, is not the exclusive province of any one culture or community of people."

6. "Until we consider animal life to be worthy of the consideration and reverence we bestow upon old books and pictures and historic monuments, there will always be the animal refugee living a precarious life on the edge of extermination, dependent for existence on the charity of a few human beings."

7. "If we can't be cordial to these creatures' fleece, I think that we deserve to freeze."

8. "Intelligence is the ability of a species to live in harmony with its environment."

8. "These enthusiasts often like to hang signs that say "Gone Fishin'" or "Gone Huntin'". But what these slogans really mean is "Gone Killing."

9. "Women and other animals are exploited...devalued as they age."

10. "Although other animals may be different from us, this does not make them less than us."

Here a list of some of the best quotes about animal rights by famous activists, including George Bernard Shaw and Mark Twain.

11. "Only when we have become nonviolent towards all life will we have learned to live well with others."

12. "I am in favor of animal rights as well as human rights. That is the way of a whole human being."

13. "It takes nothing away from a human to be kind to an animal."

14. "Humanity's true moral test, its fundamental test…consists of its attitude towards those who are at its mercy: animals."

15. "If you want to test cosmetics, why do it on some poor animal who hasn't done anything?

16. "One day, the absurdity of the almost universal human belief in the slavery of other animals will be palpable. We shall then have discovered our souls and become worthier of sharing this planet with them."

17. "Animals should not require our permission to live one earth."

18. "If there are still zoos in the world, it means that humanity has not yet stepped back from this cruelty we define as animality!"

19. "With every animal species that fade to extinction, one more opportunity is lost from the realm of human growth and possibility."

― Laurence Overmire, 'The One Idea That Saves The World'.

20. "It is just like man's vanity and impertinence to call an animal dumb because it is dumb to his dull perceptions."

21. "The greatness of a nation and its moral progress can be judged by the way its animals are treated."

22. "The worst sin toward our fellow creatures is not to hate them, but to be indifferent to them: that's the essence of inhumanity."

23. "A man can live and be healthy without killing animals for food; therefore, if he eats meat, he participates in taking animal life merely for the sake of his appetite. And to act so is immoral."

24. "A man is only noble when he has pity on all living creatures."

25. 'The love of all living creatures is the noble attribute of man."

27. "Universal compassion is the only guarantee of morality."

28. "Until we have the courage to recognize cruelty for what it is, whether its victim is human or animal, we cannot expect things to be much better in this world."

29. "When it comes to having a central nervous system and the ability to feel pain, hunger, and thirst, a rat is a pig is a dog is a boy."

30. "To make a difference in the world, you don't have to be perfect, clever, or beautiful. You just need to be kind."

Most animal rights activists have gone vegan to avoid dairy products and meat products. Here is a list of quotes about going vegan and showing support for animal rights from activists including Isaac Bashevis Singer.

33. "Just how destructive does a culinary preference have to be before we decide to eat something else?"

34. "Could you look an animal in the eyes and say to it, 'My appetite is more important than your suffering'?"

35. "A reduction of meat consumption by only 10% would result in about 12 million more tons of grain for human consumption. This additional grain could feed all of the humans across the world who starve to death each year- about 60 million people!"

36. "We are, quite literally, gambling with the future of our planet, for the sake of hamburgers."

37. "To be a vegetarian is to disagree - to disagree with the course of things today... starvation, cruelty - we must make a statement against these things. Vegetarianism is my statement. And I think it's a strong one."

38. "Becoming vegan is the most important and direct change we can immediately make to save the planet and its species."

39. "I hold that the more helpless a creature, the more entitled it is to protection by man from the cruelty of man."

40. "Think occasionally of the suffering of which you spare yourself the sight."

41. "The human body has no more need for cows' milk than it does for dogs' milk, horses' milk, or giraffes' milk."

42. "As long as men massacre animals, they will kill each other. Indeed, he who sows the seeds of murder and pain cannot reap the joy of love."

43. "Our task must be to free ourselves... by widening our circle of compassion to embrace all living creatures and the whole of nature and its beauty."

44. "If slaughterhouses had glass walls, the whole world would be vegetarian."

45. "But for the sake of some little mouthful of flesh, we deprive a soul of the sun and light, and of that proportion of life and time it had been born into the world to enjoy."

46. "The animals of the world exist for their own reasons. They were not made for humans any more than Blacks were made for whites, or women for men."

47. "If you really care about animals, then stop trying to figure out how to exploit them 'compassionately'. Just stop exploiting them."

48. "Personal purity isn't really the issue. Not supporting animal abuse, and persuading others not to support it, is."

50. "The soul is the same in all living creatures, although the body of each is different."

Here at Kidadl, we have carefully created lots of interesting family-friendly quotes for everyone to enjoy! If you liked our animal rights quotes then take a look at [rescue dog quotes], or [black cat quotes].

Your Covid-19 Questions Answered By A Psychologist For Children
Dr Amy Stanton
No items found.