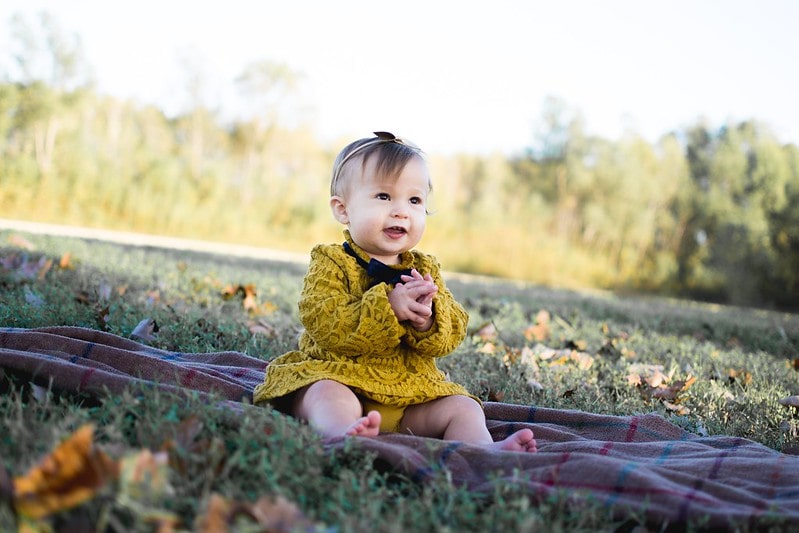 Wanting a baby name with a certain mystique to it?

We've researched the 71 best Arthurian names for your newborn, covering the knightly to the mystical.

Arthurian legend informs the history, culture, and narrative of much of Britain, but particularly Cornwall and Wales. Whether the figure we understand as King Arthur was a mythical legend or an actual warlord has been hotly debated by historians and archaeologists - but whether real or not, the stories around the sword in the stone and the Holy Grail continue to inform Celtic and Gaelic myth. Mentions of King Arthur and his 12 Knights of the Round Table reach back to the 9th century; his legend was first recorded by Geoffrey of Monmouth in the 12th century.

If you're looking for more names from the wilds of Arthurian legend, check out our list of Welsh names, or if you're considering gender neutral names, choose from one of these.

First things first, the knights. Arthurian legend is dominated by the myth of the Knights of the Round Table, so it would be a significant oversight not to include these in a breakdown of the best knightly names for your newborn. Think of them as unique monikers to confer strength and ambition to your baby, with deep roots in Celtic, Gaelic, and Welsh heritage.

1) Agravain - Brother to Gawain, Gaheris, and Gareth; a skilled knight and an unusual baby name.

2) Arthur - King, son of Uther Pendragon, and wielder of Excalibur.

4) Bors - The only one of the three knights who pursued the Holy Grail to return.

5) Ector - Was entrusted the young Arthur by Merlin; King Arthur saw Ector as his father.

6) Lancelot - The First Knight, raised by the Lady of the Lake.

8) Galahad - Son of Lancelot and one of the knights who pursued the Holy Grail.

9) Gareth - Brother of Gawain and tragically killed by Lancelot when rescuing Queen Guinevere.

10) Gawain - Legends suggest that Gawain was the rightful heir to Camelot following the death of King Arthur.

11) Geraint - According to legend, he died fighting the Saxons.

12) Kay - Son of Ector, and substitute brother to Arthur. A strong unisex name.

13) Lamorak - Son of King Pellinore, and a fearsome warrier.

14) Pelleas - Becomes the husband of the Lady of the Lake. Also spelled Pellias.

15) Percival - The third of the Grail Knights.

16) Sagramore - Another of the knights, known for his virtue.

A list of Arthurian legend names without the many magical, mystical Arthurian figures would only be half-complete. These baby names come steeped in British lore and fable.

19) Gwion - A mythical figure with the power of prophecy and foresight.

20) Morgan (Le Fay) - An enemy of the king who could perform magic.

21) Nineve - An alternative name for the Lady of the Lake. Others include Nimue and Niniane.

23) Pelles - The name of the Fisher King, encountered by the Grail Knights.

24) Taliesen - Arthur's Bard and the oldest known Welsh poet. Might have been Gwion (above).

25) Vivien - Lady of the Lake. Put Merlin in a spell and gave Arthur Excalibur.

Although the myths and legends of the time are dominated by Arthur's knights, there are a number of women who play a significant role in the narratives of these knights. Their role in the fabric of Arthurian culture should therefore not be overlooked.

39) Modron - May have been the legendary forerunner of Morgan Le Fay; mother to Ywain and Morvydd.

There were inevitably many men who weren't Arthur's knights who nonetheless shaped his world and court, not all of whom were friendly to his rule. This list includes the names of some of the King's enemies, of which there were many.

45) Bertilak -  The Green Knight against whom Gawain battled.

46) Caradoc - Initially an enemy of Arthur's, but becomes his ally in later life.

47) Constantine - The cousin of King Arthur.

48) Ector - Father of Sir Kay, raises Arthur as his own son on Merlin's command.

51) Galehaut - Originally Arthur's enemy, but becomes his ally after striking up a close friendship with Lancelot.

54) Joseph (of Arimathea) - Given the Holy Grail by Pontius Pilate; settled in Britain where he buried it.

57) Lanval - An overlooked knight of Arthur's court, who falls in love with a fairy.

58) Lot - Father to several of the knights, including Gawain.

65) Morholt - An Irish knight and rival of Tristan for Iseult's love.

66) Pellinore - Friend to Arthur, father of Percival and Dindrane, slayer of King Lot.

67) Thomas (Malory) - Not an Arthurian man himself, but the first to provide an English prose version of his story, Le Morte D’Arthur.

68) Tom Lincoln - Illegitimate son of Arthur. Tom is one of the more evergreen baby names.