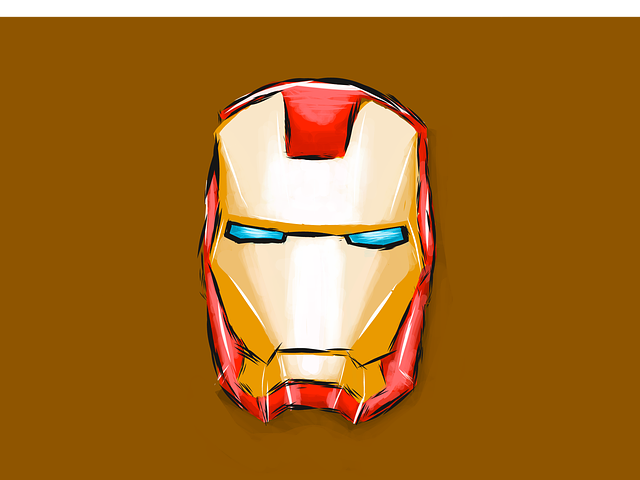 It is no doubt that the film was nothing short of an emotional wreckage that involves time travel, in the hope of keeping our "stubborn annoying little planet" the way it's supposed to be.

Directed by the Russo Brothers and produced by Marvel Studios, The 'Avengers: Endgame' is the last film in the Avengers franchise. Released in 2019, this film is the highest-grossing film of all time, according to Disney Studios and is based on the Superhero team of Marvel Comics called 'The Avengers'.

With a star-studded cast of Robert Downey Jr., Chris Evans, Paul Rudd, Mark Ruffalo, Scarlett Johansson, Benedict Cumberbatch forming the Avengers and Josh Brolin as Thanos, whose famous line, "I will shred this universe down to its last atom and then, with the stones you've collected for me, create a new one," makes this film is a real tear-jerker. It has been two years since the release of the film but we still find ourselves longing for that one last time when we got to see them altogether. Therefore, we bring to you the finest collection of marvel movie quotes from 'Avengers Endgame' for that exceptional thrill.

If you like what you read you could check out ['Avengers' quotes] and ['Infinity War' quotes].

Here's to some extraordinary quotes from the film. Spoilers ahead!

1. "I used to have nothing. and then I got this - this job, this family - and I was better because of it. Even though they’re gone, I’m still trying to be better."

4. "Everyone fails at who they are supposed to be, Thor. A measure of a person, of a hero, is how well they succeed at being who they are."

5. "Thanos: I will shred this universe down to its last atom and then, with the stones you've collected for me, create a new one. It is not what is lost but only what it is been given... a grateful universal.

Steve Rogers: Born out of blood."

6. "Thanos: I thought by eliminating half of life the other half would thrive. But you have shown me that's impossible. And as long as there are those that remember what was, there will always be those that are unable to accept what can be. They will resist.

Corvus Glaive: But sire, our troops.

Steve Rogers: Neither could I.

Tony Stark: I lost the kid.

10. "Natasha Romanoff: This is going to work, Steve.

Steve Rogers: I know it is. But I don’t know what I’m going to do if it doesn’t."

11. "Tony Stark: I wish you’d come here to ask me something else. Anything else. Honestly, I missed you guys, it was, oh, and table’s set for six.

Steve Rogers: Tony, I get it. And I’m happy for you. I really am. But this is a second chance.

Tony Stark: I got my second chance right here, Cap. I can’t roll the dice again."

12. "Scott Lang: Somebody peed my pants.

13. "Tony Stark: Turns out, resentment is corrosive, and I hate it.

Steve Rogers: Me too."

15. "Thor: I know you think I’m down here wallowing in my own self-pity, waiting to be rescued and saved. But I’m fine, okay? We’re fine, aren’t we?

James Rhodes: A Wrinkle in Time, Somewhere in Time.

17. "Captain America: "This is the fight of our lives. We're going to win. Whatever it takes. Good luck.

Rocket: He's pretty good at that.

22. "Tony Stark: You said one out of fourteen million, we win, yeah? Tell me this is it.

Stephen Strange: If I tell you what happens, it won’t happen.

Tony Stark: You better be right."

Rocket: Move it or lose it, hairbag."

25. " Only thing bumming me out is the fact I have to live in a world without Captain America."

26. "Wanda Maximoff: You took everything from me.

Thanos: I don't even know who you are.

Wanda Maximoff: You will."

Captain America, aka Steve Rogers, has been one of the original 'Avengers' and a fan favorite since day one. Here are some awesome Captain America quotes for you to enjoy!

27. "Steve Rogers: Don’t do anything stupid until I get back.

Bucky Barnes: How can I? You’re taking all the stupid with you."

28. "I keep telling everybody they should move on and grow. Some do. But not us."

30. "Five years ago, we lost. All of us. We lost friends. We lost family. We lost a part of ourselves. Today, we have a chance to take it all back. You know your teams, you know your missions. get the stones, get them back."

Iron Man, aka Tony Stark, is the sassiest of the lot, and even killed Thanos, and this has given him some quotes that are just plain awesome. Writers Christopher Markus and Stephen McFeely revealed that "I love you 3000" is something Downey Jr's real life children say to the actor himself, which is why his character says it in the movie too. Here, we bring to you some famous Iron Man/Tony Stark quotes for you to enjoy!

34.  "Everybody wants a happy ending, right? But it doesn't always roll that way. Maybe this time. I'm hoping if you play this back, it's in celebration."

37. "No amount of money ever bought a second of time."

Here at Kidadl, we have carefully created lots of interesting family-friendly quotes for everyone to enjoy! If you liked our suggestions for 'Avengers Endgame' quotes then why not take a look at ['Captain Marvel' quotes], or [inspirational Marvel quotes].