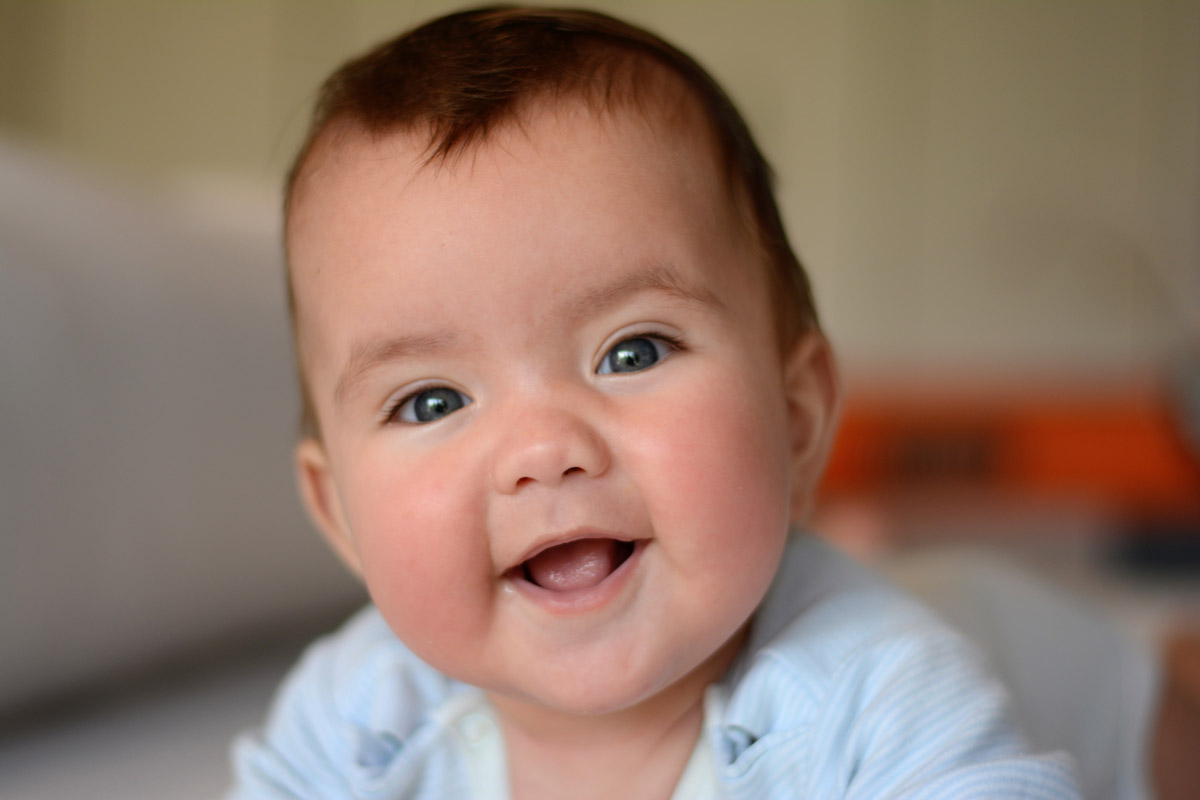 Giving your baby boy a name ending in R is a great idea.

To help you choose the perfect name for your baby boy, we've narrowed down our top 80 boy names ending in R, ideal for parents who are about to welcome a new baby boy. Whether you're seeking a traditionally popular baby boy name like Oscar, a literary inspired choice like Lear, or modern boys' names like Sir or Saylor, every parent will be sure to love this list of the top boy names ending in R.

Why not take a look below to discover this list of the top boys' names ending in R?

These popular baby boy names are timeless and elegant, so why not choose one of these boy names ending in R for your baby boy?

10. Oscar (Norse/Gaelic Origin) meaning "spear of the gods" or "friend of deer".

These stylish boy names ending in R are the perfect inspiring baby names for parents who are about to welcome a baby boy.

20. Cesar (Latin/Spanish Origin) meaning "thick head of hair", a modern spelling of Caesar, the name of an imperial Roman family.

22. Ever (Hebrew/English/American Origin) meaning "beyond", "wild as a boar" or "forever".

28. Sir (English Origin), a respectful way to address someone, historically used when addressing someone of rank.

Did You Know? Boy names ending in R are very popular today, with three baby names that begin with R making the top 10 list of boy names in the UK in 2020. This includes the baby name Asher, which we think is a lovely modern choice.

Check out this list of beautiful boy names ending in R for a name inspired by nature. These lovely boys' names are top choices for parents looking for a nature inspired name for their baby boy.

31. Ambar (Sanskrit/Hindi/Swahili Origin) meaning "of the sky" or "ambergris", a gemstone.

These cute baby boy names ending in R are inspired by history and ancient myth, and are wonderful options for parents who want to pay homage to the past when naming their baby boy.

41. Alastor (Greek Origin) meaning "defender of mankind", the personification of retribution in Greek mythology and an epithet for Zeus, the king of the Greek Gods.

43. Castor (Greek Origin) meaning "shining", "pious" or "beaver", the name of  a Greek God of sailors. Castor is represented in the constellation of Gemini alongside his twin brother Pollux. This would be an especially lovely choice for a baby boy born in late May or early June, under the zodiac sign of Gemini.

47. Nestor (Greek Origin) meaning "traveller" or "wisdom", a King and friend of Odysseus in Homer's 'The Odyssey'.

These short baby names ending in R are top choices for parents seeking a sweet, striking name for their baby boy.

57. Jair (Hebrew Origin) meaning "he shines, he will enlighten".

65. Yair (Hebrew Origin) meaning "he shines, he will enlighten".

Why not take a look at this list of elegant boy names ending in R? These refined baby names are sure to be popular with parents looking for a stylish name for their baby boy.

69. Josimar (Hebrew/Portuguese/Spanish Origin), a combination of "José" and "Maria".

71. Salvador (Portuguese/Spanish Origin) meaning "saviour". This could also be a location inspired baby name, after the country El Salvador and its capital city, San Salvador.

73. Seymour (French Origin) meaning "from the town of St Maur".

77. Arthur (Celtic/Norse/Irish Origin) meaning "bear" or "eagle of Thor", the name of the legendary King Arthur in medieval English literature and legend.

78. Balthasar (Greek Origin) meaning "God protects the king", the name of multiple Shakespeare characters including in 'Much Ado About Nothing' and 'The Comedy of Errors'.

79. Erestor (Sindarin Origin, a language from Lord of the Rings) meaning "one who names". This wonderful baby boy name is the name of an elf in 'Lord Of The Rings'.