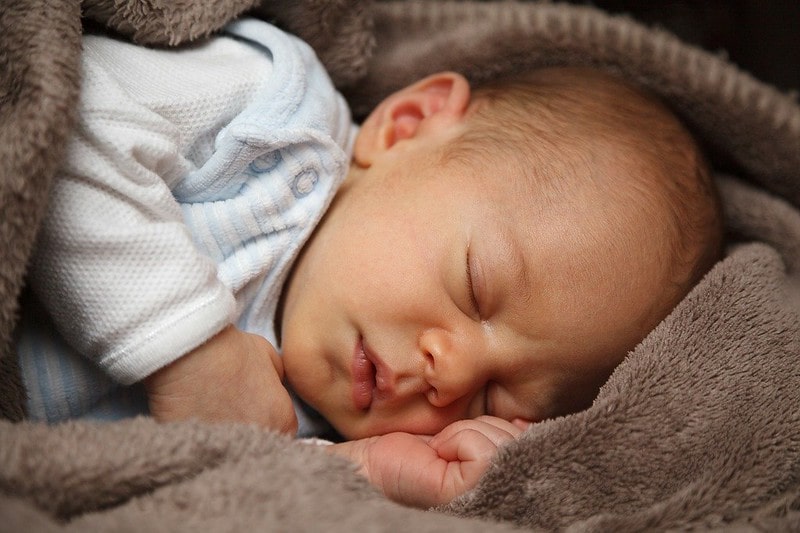 Do you have a baby on the way and fancy a great, gorgeous name starting with the letter G?

People have a number of reasons for wanting their baby's name to start with a particular letter, which can make it all the more special. Maybe you have other children whose names start with G, and you'd like your next one's name to follow suit, you have a family baby name tradition, or you just like the sound.

Whatever your reason, we hope you find that special baby name for your baby boy in this list; from posh names to traditional names to names you may never have even heard of, take a look at this fantastic selection of baby boy names that all begin with the same letter!

Expecting twins? Take a  look at our pics for perfectly matched names.

Popular baby names arise for different reasons: sometimes, multiple parents acknowledge that certain baby boy names have decreased in popularity, so they coincidentally all decide to give their baby boy the same name around the same time; some baby names are a tribute to someone of personal or public significance - the list goes on with reasons for popular baby names.

These classic names starting with G have been widely used for many years. Chances are, your baby boy will end up with a couple of school friends who also have these names beginning with G, but for those who love a good classic, here are the most popular baby boys names to kick off this super-list.

18) Grayson (English origin): Son of Gregory, or son of the grey family.

Perhaps you'd like a baby boy name that's linked to your family history, or you fancy something that has a lovely ring to it; that special name from a special place, wherever it may be. Something that rolls off the tongue. Take a look at these delightful baby boy names that start with G from all over the world.

Why not use these international boy names that start with G as inspiration also? You could come up with a nickname, and use that instead!

34) Gandolf (Teutonic origin): The progress of the wolf.

41) Garton (Old Norse origin): A dweller at the fenced farm.

43) Gaston (French origin): A man from the province Gascony.

48) Gemini (Greek and Latin origins): Twins, as well as the name of a Zodiac sign.

54) Ghassan (Arabic origin): In the prime of youth.

56) Giacobbe (Italian origin): An Italian variation of Jacob (which means held by the heel).

62) Gino (Italian origin): One who is noble. Alternatively, Gino can also be a nickname.

63) Giordano (Italian origin): Flowing down in the River Jordan.

66) Giulio (Italian and Latin origins): One who is youthful. An Italian variation of Jules.

68) Giustino (Italian origin): Just or righteous. Giustino is an Italian variation of Justin.

71) Glanville (Old French origin): From the estate of oak trees.

74) Gomer (Hebrew origin) Complete or good and famous, in English. The name Gomer also has a Spanish origin, where it means 'a man'.

79) Gotzon (Greek and German origins): An angel; a messenger of God.

88) Grunde (Norwegian origin): From the deep of the valley, or thoughtful.

97) Gurion (Hebrew origin): The place of God, or one of strength like a lion.

103) Gympie (Australian origin): The name of an Australian town in Queensland.

107) Grover (English origin): Lives close to a grove of trees.

117) Galeun (English origin): From the town on the high ground.

120) Gamal (Arabic origin): Camel, or handsome in the Egyptian origin.

123) Garth (Old Norse origin): Someone who lived or worked near a garden.

125) Gaspar (Persian origin): He who guards the treasure.

134) Gilmer (Scottish Gaelic origin): A servant of the Virgin Mary.

138) Glendon (Gaelic origin): From the fortress in the glen.

140) Glenrowan (Gaelic origin): From the valley of the rowan tree.

145) Godwin (Old English origin): The son of the golden one.

149) Grantley (Old English and French origins): From the grand meadow.

150) Gresham (Old English origin): From the grassy homestead; from the grazing land.

152) Griffin (Welsh origin): Strong in faith, or a powerful lord.