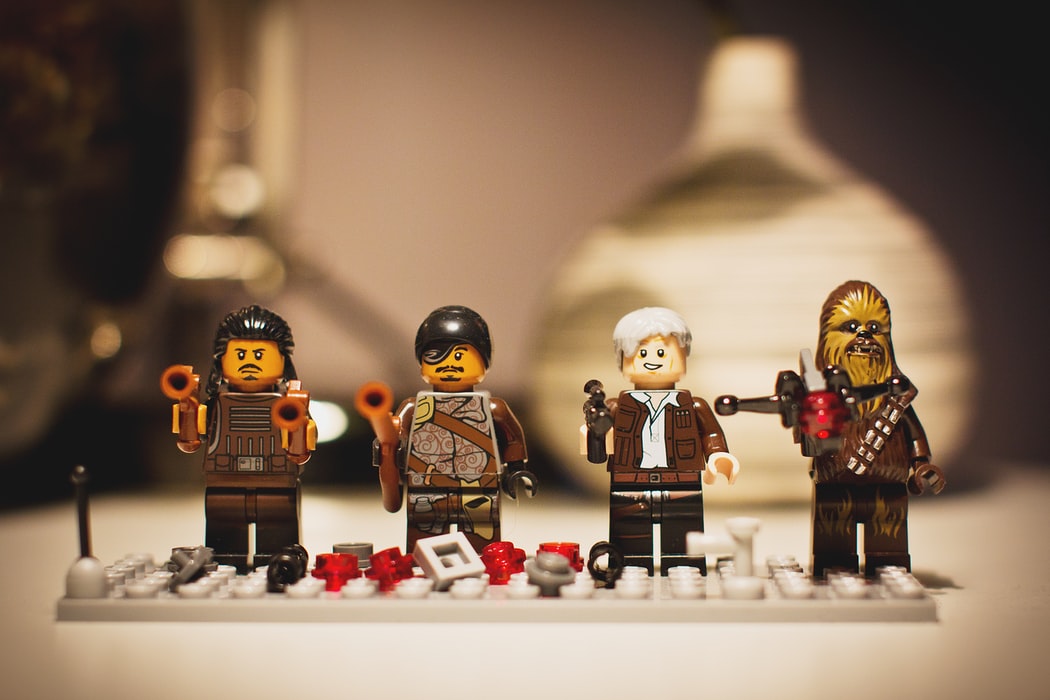 Chewbacca is a character in 'Star Wars' also known as 'Chewie' and belongs to the clan of the Wookies who are known to be great and honorable in nature.

The character was played by Peter Mayhew initially - he was born with a tissue disorder that caused him to grow extremely tall so he was considered ideal to play the role of Chewbacca. He died at the age of 74, but his legacy continues through the role he played in 'Star Wars' and Chewbacca quotes.

Due to  Peter Mayhew's old age, a Finnish basketball player named Joonas Suotama played the role of Chewbacca after he passed away. Chewbacca was a male Wookie with blue eyes, a pilot, warrior, fighter, who fought in the clone wars. His costume was created by Stuart Freeborn. In the years that followed he was enslaved by the Galactic Empire and rescued by Han Solo another main character in the series. Their relationship strengthened and Chewbacca became Han Solo's co-pilot. Chewbacca's participation is present in various instances including in the battle of Kashyyk where Chewbacca was a major player. In addition to this they have been on various adventures together. Chewbacca possessed exceptional talent and skills in mechanic repairs as well. By the time of 'A New Hope', Chewbacca was 200 years old which made him one of the most senior characters in the series. The weapon that Chewbacca makes use of is called by the name 'Wookiee Bowcaster'. According to the series, the character had a wife named Mallatobuck and a son named Lumpy. Facts Lowbacca was Chewbacca's nephew.  His character was based on Indiana, an Alaskan Malamute dog owned by George Lucas in the 1970s. The character of Chewbacca first received a lifetime achievement award from MTV in 1997.  Chewbacca's death took place in the extended universe and was an extremely sad moment in the series.

In this article, we have included Chewbacca quotes, from and about the iconic character, which a fan is always going to recollect. If you like this article, visit [Han Solo quotes] and inspirational 'Star Wars' quotes.

Han Solo was played by Harrison Ford.His talent and dialogue delivery helped Lucas approve his role in the series. Han Solo saved Chewbacca's life. Consecutively, Han Solo and Chewbacca developed a close relationship over the course of the series. Chewbacca became a sort of sidekick to Han Solo. Here are some quotes from Han Solo to and about Chewbacca.

3."Hey, you're the married one. Find me a human girl with Malla's brains and silky hair, and maybe I'll consider it."

5."Save your strength. There'll be another time. The Princess you have to take care of her. You hear me? Huh?"

-Han Solo, 'The Empire Strikes Back'

Chewbacca's language called 'Shyriiwook' placed a major barrier between the viewers - the only solution was to rely on Han Solo and another character Rey to understand the terms loosely. The reasons for keeping the character like this are closely associated with the fact that he is considered an alien species. Take a look at these funny quotes.

-Chewbacca, 'The Empire Strikes Back'

George Lucas used various animations and real-life war footage in the series to shoot space battles. The original 'Star Wars' concept was inspired by the book 'The Hero With A Thousand Faces' written by Joseph Campbell. 'Star Wars' character Chewbacca's voice is a mixture of different types of animals including that of a lion, seal, walrus. The 'Star Wars' shooting sets were decided to take place in parts of Tunisia. However, it caused confusion and chaos amidst the governments which were resolved later through Lucas's negotiation. Here are some specific quotes from 'Star Wars' from Chewwie.

(I'm not entering there! It smells like the excrement of a Bantha.)

(My friend Han! How can you exclude me from the adventure! The Millenium Falcon's Hyperspace drive will need to be calibrated for this mission. I must accompany you.)

Here at Kidadl, we have carefully created lots of interesting family-friendly quotes for everyone to enjoy! If you liked our suggestions for Chewbacca quotes then why not take a look at [Luke Skywalker quotes], or 'Star Wars' prequel quotes.