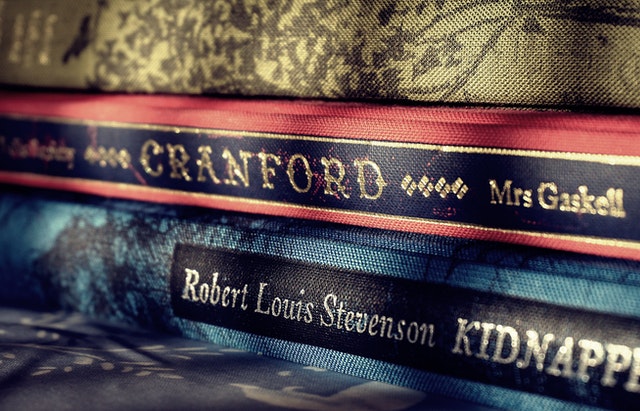 'Crime And Punishment' was first published in the famous literary journal called 'The Russian Messenger' in 12 installments.

It was the second novel by Fyodor Dostoevsky, which he wrote after his return from exile in Siberia. 'Crime And Punishment' is written so that the reader experiences life with the central character Raskolnikov as he goes through his feelings of doom and gloom.

"Taking a new step, uttering a new word, is what people fear most" says Fyodor Dostoevsky. With each part unrevealing itself into the physicality of the 'Crime And Punishment', he gives his guilt-ridden self. 'Crime And Punishment' by Fyodor Dostoevsky is considered a classic because it has stood the test of time. It is still a popular book read for those wanting to understand the psychological context of the human mind.

The book deals with details like guilt, punishment, alienation, the psyche of crime, and many other themes. The main message of 'Crime And Punishment' is alienation from society. The physical ailment the hero goes through after committing those crimes tries to explain to us the concept of existentialism. The main character of 'Crime And Punishment' is Raskolnikov and his superiority complex is palpable even though his guilt is eating him from inside.

If you like this article, check out Leo Tolstoy quotes and Franz Kafka quotes here along with 'Crime And Punishment' quotes.

The book enjoys the status of a classic across the world. This the reason that quotes from 'Crime and Punishment' still enjoy great popularity. Here are some of the most interesting Rodion Raskolnikov quotes and Fyodor Dostoevsky quotes that are bang on the money for you to enjoy, bursting with ideas, great words, humanity, sadness, life and human nature.

1. “Pain and suffering are always inevitable for a large intelligence and a deep heart.”

2. “I did not bow down to you, I bowed down to all the suffering of humanity.”

3. “We’re always thinking of eternity as an idea that cannot be understood, something immense. But why must it be? What if, instead of all this, you suddenly find just a little room there, something like a village bath-house, grimy, and spiders in every corner, and that’s all eternity is. Sometimes, you know, I can’t help feeling that that’s what it is.”

4. “If he had to remain standing on a square yard of space all his life, a thousand years, eternity, it were better to live so than to die at once! Only to live, to live and live! Life, whatever it may be! ... How true it is! Good God, how true! Man is a vile creature! ... And vile is he who calls him vile for that.”

5. “But all at once, in that same moment, she understood everything. Infinite happiness lit up in her eyes; she understood, and for her there was no longer any doubt that he loved her, loved her infinitely, and that at last the moment had come. . . .”

6. “I’ve known Rodion for a year and a half: sullen, gloomy, arrogant, proud; recently (and maybe much earlier) insecure and hypochondriac. Magnanimous and kind. Doesn’t like voicing his feelings, and would rather do something cruel than speak his heart out in words.”

7. “She was a complete slave and went in fear and trembling of her sister, who made her work day and night, and even beat her.”

8. “Then [Raskolnikov] dealt [Alyona] another and another blow with the blunt side and on the same spot. The blood gushed as from an overturned glass; the body fell back.”

9. “Human nature is not taken into account, it is excluded, it’s not supposed to exist! … They believe that a social system that has come out of some mathematical brain is going to organise all humanity at once and make it just and sinless in an instant, quicker than any living process!…The living soul demands life; the soul won’t obey the rules of mechanics.”

10. “It’s not a matter of permission or prohibition. He will suffer if he is sorry for his victim...The really great men must, I think, have great sadness on earth.”

11. “Why am I going there now? Am I capable of that? Is that serious? It is not serious at all...It's simply a fantasy to amuse myself; a plaything! Yes, maybe it is a plaything.”

12. “If he has a conscience he will suffer for his mistake. That will be his punishment-as well as the prison.”

13. “If he had ever once managed to analyse and finally decide everything down to the last detail . . . at that point he would most likely have renounced it all as absurd, monstrous, and impossible.”

14. “And what if it was I who killed the old woman and Lizaveta?

But can it be?

Admit that you believed it! Right? Am I right?”

15. “Suffering, too, is a good thing. Suffer!...Fling yourself straight into life, without deliberation; don’t be afraid—the flood will bear you to the bank and set you safe on your feet again...You must fulfil the demands of justice.”

17. “Nothing in the world is harder than candour, and nothing easier than flattery. Candour that contains even the faintest false note results in immediate dissonance and a scene is sure to follow. Flattery, even if it contains false notes and nothing else, is always welcome and heard with pleasure; a vulgar kind of pleasure, perhaps, but pleasure nonetheless.”

18. “I wanted to become a Napoleon, that’s why I killed…Now do you understand?”

19. “...compassion is forbidden nowadays by science itself, and that that’s what is done now in England, where there is political economy.”

21. “She was a suicide, drowned. She was no more than fourteen, but that heart had been broken, and had destroyed itself.”

22. “People who were infected immediately became like men possessed and out of their minds....Men killed one another in senseless rage.”

23. “It is not as a child that I believe and confess Jesus Christ. My hosanna is born of a furnace of doubt.”

24. “God has such gladness every time he sees from heaven that a sinner is praying to Him with all his heart, as a mother has when she sees the first smile on her baby’s face.”

25. “I like them to talk nonsense. That’s man’s one privilege over all creation. Through error you come to the truth! I am a man because I err! You never reach any truth without making fourteen mistakes and very likely a hundred and fourteen.”

Here at Kidadl, we have carefully created lots of interesting family-friendly quotes for everyone to enjoy! If you liked our suggestions for 'Crime And Punishment' quotes, then why not take a look at 'War And Peace' quotes or [Kerouac quotes]. 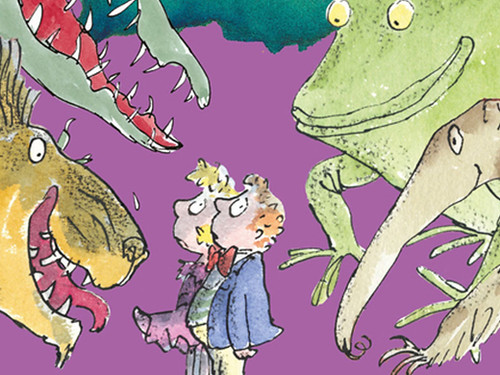