35 Best Critical Thinking Quotes About The Analysis Of Facts 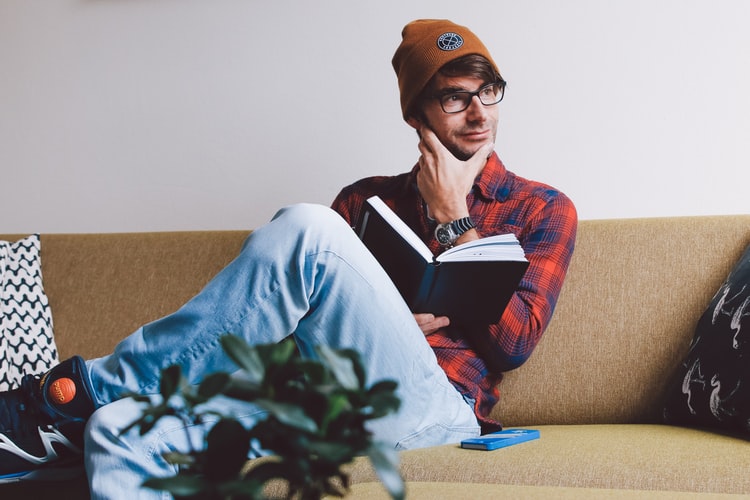 Critical thinking is the formation of a judgment based upon the analysis of facts.

It is the ability to think in a clear and rational manner, and to understand how ideas can be connected. Critical thinking might even be described as the ability to reflect upon oneself and form independent thoughts.

Critical thinking has been the subject of much debate throughout world history and culture. The ancient Greeks, in particular, were famous for their quotes on critical thinking. In essence, it is about being an active learner rather than a passive recipient of information and requires your ability to use more reason. Critical thinking is important in order to develop an enquiring mind and to push yourself and those around you to achieve great things.

If you like this list of quotes on critical thinking, check out [opinion quotes] and [quotes about thinking] too.

Many people believe that critical thinking is and should be an essential part of the world’s education process. If our children are not taught to think for themselves and are simply spoon-fed knowledge of others, it denies them the ability to find purpose and grow more as successful people, as critical thinkers. If you’ve ever felt this way, you will love our compilation of critical thinking quotes and critical thinking sayings, which are essential to the learning process. Which quote is your favorite?

1. "It is the mark of an educated mind to be able to entertain a thought without accepting it."

2. “The most fundamental attack on freedom is the attack on critical thinking.”

3. “Critical thinking and curiosity are the key to creativity.”

4. “Critical thinking is not something you do once with an issue and then drop it. It requires that we update our knowledge as new information comes in.”

5. “The essence of the independent mind lies not in what it thinks, but in how it thinks.”

6. “Always be honest with yourself, know your own motives for what they are, good or bad, make your own decisions firmly and justly - and you will be a fine, strong character, of some real use in this muddled world of ours!”

7. “Who questions much, shall learn much, and retain much.”

8. “Be willing to ask questions about what is taken for granted. Try to think things through for yourself.”

9. “The ability to reflect is associated with critical thinking and reasoning ability. And the capacity to be alone is one of the highest levels of development.”

10. “The purpose of critical thinking is rethinking: that is, reviewing, evaluating, and revising thought.”

11. “Do not indoctrinate your children. Teach them how to think for themselves, how to evaluate evidence, and how to disagree with you.”

12. "Man is but the product of his thoughts. What he thinks, he becomes."

13. “When your mind is full of assumptions, conclusions, and beliefs, it has no penetration, it just repeats past impressions.”

14. “Nothing in life is to be feared. It is only to be understood.”

15. “The beginning of wisdom is found in doubting; by doubting we come to question, and by seeking we may come upon the truth.”

18. “The matter with human beans, is that they is absolutely refusing to believe anything unless they is actually seeing it right in front of their own schnozzles.”

19. “The ultimate authority must always rest with the individual’s own reason and critical analysis.”

20. “We can have facts without thinking but we cannot have thinking without facts.”

21. “Persecution is the first law of society because it is always easier to suppress criticism than to meet it.”

22. “Facts do not cease to exist because they are ignored.”

24. “Whenever we hear an opinion and believe it, we make an agreement, and it becomes part of our belief system.”

25. “True genius resides in the capacity for evaluation of uncertain, hazardous, and conflicting information.”

The role of critical thinking in people has been essential for the evolution of science. Thinking skills and the analysis of facts have had an immense impact on major discoveries by people throughout history. We have compiled a list of more quotes regarding the importance of critical thinking quotes about science, which we are sure will inspire you and your family!

27. “It is a capital mistake to theorize before one has data.”

29. "Statistics are no substitute for judgment."

30. “You can only form the mind of reasoning animals upon Facts: nothing else will ever be of any service to them.”

31. “Science is facts; just as houses are made of stone, so is science made of facts; but a pile of stones is not a house, and a collection of facts is not necessarily science.”

32. “Science can only ascertain what is, but not what should be, and outside of its domain value judgments of all kinds remain necessary.”

33. “A point of view can be a dangerous luxury when substituted for insight and understanding.”

34. “If you do not know how to ask the right question, you discover nothing.”

35. “The important thing in science is not so much to obtain new facts as to discover new ways of thinking about them.”

Here at Kidadl, we have carefully created lots of interesting family-friendly quotes for everyone to enjoy! If you liked our suggestions for 35 of the best critical thinking quotes about the analysis of facts, then why not take a look at these [overthinking quotes] or [criticism quotes] too?

Everything We Know About Christmas 2020 So Far
Matt Brown
No items found.