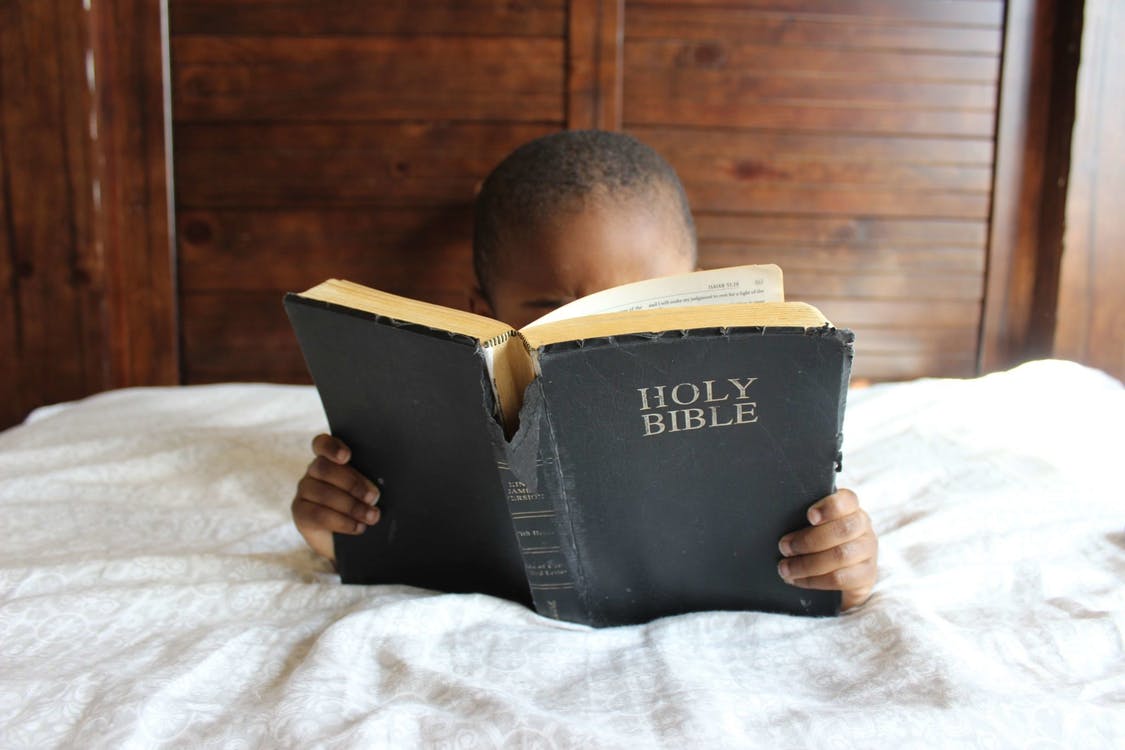 Easter is an annual Christian festival.

Most Christs refer to the week before Easter as a Holy Week. It is a hugely significant festival for Christians.

Here we have gathered some Easter Bible verses, Easter quotes and Jesus quotes for you. If you are interested in more Christian quotes, please do refer to our [Church quotes] and [Christian quotes about faith] for more.

Christians gather for prayer at Church on a Sunday, which is considered as the first day of the week in the Christian calendar. Here are some popular Easter Bible verses and Bible quotes about the Easter Sunday celebration.

1."He is not here; he has risen! Remember how he told you, while he was still with you in Galilee: The Son of Man must be delivered over to the hands of sinners, be crucified and on the third day be raised again."

2. "Praise be to the God and Father of our Lord Jesus Christ! In his great mercy he has given us new birth into a living hope through the resurrection of Jesus Christ from the dead."

3."The angel said to the women, 'Do not be afraid, for I know that you are looking for Jesus, who was crucified. He is not here; he has risen, just as he said. Come and see the place where he lay'."

4. "Now if we died with Christ, we believe that we will also live with him. For we know that since Christ was raised from the dead."

5."As they entered the tomb, they saw a young man dressed in a white robe sitting on the right side, and they were alarmed."

6. "According to his great mercy, he has caused us to be born again to a living hope through the resurrection of Jesus Christ from the dead.”

7." When Jesus came out wearing the crown of thorns and the purple robe, Pilate said to them, 'Here is the man!'"

8."So Joseph bought some linen cloth, took down the body, wrapped it in the linen, and placed it in a tomb cut out of rock. Then he rolled a stone against the entrance of the tomb."

9."After the Lord Jesus had spoken to them, he was taken up into heaven and he sat at the right hand of God."

Easter is celebrated in different ways across the United States, Europe and the world. On Easter Sunday, many people decorate eggs and hide them for children, saying that the Easter Bunny laid the eggs for them to find. Here are some Easter Bible verses and quotes for you to bring in the holiday spirit.

10."God proved His love on the Cross. When Christ hung, and bled, and died, it was God saying to the world, 'I love you.'"

11."Easter spells out beauty, the rare beauty of new life."

12." I once saw my mother playing Mary Magdalene in a parish event. But she had to put the role aside to go and front the choir who were singing at the same occasion. She left the stage halfway through the Crucifixion."

13."You can fold up spiritually, morally, or intellectually and still be safe. Because at the very worst, all you can be is dead —and for him who is the Resurrection and the Life, that just makes you his cup of tea."

14."Mary Magdalene and Mary the mother of Joseph saw where he was laid"

15."The primary source of the appeal of Christianity was Jesus - His incarnation, His life, His crucifixion, and His resurrection."

17."... and will hand him over to the Gentiles to be mocked and flogged and crucified. On the third day be raised to life!"

18."He then began to teach them that the Son of Man must suffer many things and be rejected by the elders, the chief priests and the teachers of the law, and that he must be killed and after three days rise again."

20."He exerted when he raised Christ from the dead and seated him at his right hand in the heavenly realms."

22."... and they asked each other, 'Who will roll the stone away from the entrance of the tomb?'"

23."Of all human activities, man's listening to God is the supreme act of his reasoning and will."

24."They kept looking for Jesus, and as they stood in the temple courts they asked one another, 'What do you think? Isn't he coming to the festival at all?'"

25."As they entered the tomb, they saw a young man dressed in a white robe sitting on the right side, and they were alarmed."

26."...that the Son of Man must be delivered into the hands of sinful men and be crucified and on the third day rise."

28."For what I received I passed on to you as of first importance: that Christ died for our sins according to the Scriptures."

29."When the Roman officer overseeing the execution saw what had happened, he worshiped God and said, 'Surely this man was innocent'."

30."The centurion, seeing what had happened, praised God and said, 'Surely this was righteous'."

Easter is the greatest festival in Church every year. Here are some Easter Bible verses and Easter Sunday quotes from the Bible to celebrate this Easter. However, you choose to mark Easter Sunday, these quotes provide the inspiration you need to celebrate the day.

31."But go, tell his disciples and Peter, He is going ahead of you into Galilee. There you will see him, just as he told you."

33."You killed the author of life, but God raised him from the dead. We are witnesses of this."

35."... come down from the cross and save yourself! In the same way the chief priests and the teachers of the law mocked him among themselves"

36."And he says to them, 'Do not be amazed. You seek Jesus, the Nazarene, the One having been crucified. He is risen! He is not here! Behold the place where they laid Him'."

38."Jesus said to her, 'I am the resurrection and the life. The one who believes in me will live, even though they die'."

39."Though I might also have confidence in the flesh. If any other man thinketh that he hath whereof he might trust in the flesh, I more."

40."Then Pilate said to the chief priests and the crowds, 'I find no basis for a charge against this man'."

41."If you declare with your mouth, 'Jesus is Lord,' and believe in your heart that God raised him from the dead, you will be saved."

42."After the Lord Jesus had spoken to them, He was taken up into heaven and sat down at the right hand of God."

43."Let your light shine before others."

44."Let this Messiah, this King of Israel, come down now from the cross, that we may see and believe. Those crucified with him also heaped insults on him."

Praising my Savior all the day long;

Praising my Savior all the day long"

46."When the Sabbath was over, Mary Magdalene, Mary the mother of James, and Salome bought spices so that they might go to anoint Jesus' body."

47."You have taken away my companions and loved ones. Darkness is my closest friend."

48."After the Sabbath, at dawn on the first day of the week, a Mary Magdalene and the other Mary went to see the tomb."

49."With great power, the apostles continued to testify to the resurrection of the Lord Jesus. And God's grace was so powerfully at work in them all."

50."Paul, an apostle of Christ Jesus by the will of God, and Timothy our brother, To God’s holy people in Colossae, the faithful brothers and sisters in Christ."

51."When we read of the great Biblical leaders, we see that it was not uncommon for God to ask them to wait, not just a day or two, but for years, until God was ready for them to act."

52."Parents provoke their children to anger by not practicing biblical love, not considering their children as more important than themselves, and not dying to self to become a servant of the Lord Jesus Christ."

53. "The very first Easter taught us this: that life never ends and love never dies."

54."Gospel songs to me are about the mansion in the sky, and washed in the blood of Christ's crimson blood, songs that are filled with biblical wording that's no longer understood by a lot of people."

55."So as the years draw on toward the Biblical limit, the inclination to look back, and to tell some sort of story of what one has seen, grows upon most of us."

Here at Kidadl, we have carefully created lots of interesting family-friendly quotes for everyone to enjoy! If you liked our suggestions for the best Easter Bible quotes and verses to celebrate Resurrection Sunday, then why not take a look at these [funny Bible quotes], or [Christian quotes about love] for more?

What To Do If Your Baby Won't Take A Bottle
Heidi Scrimgeour
No items found.