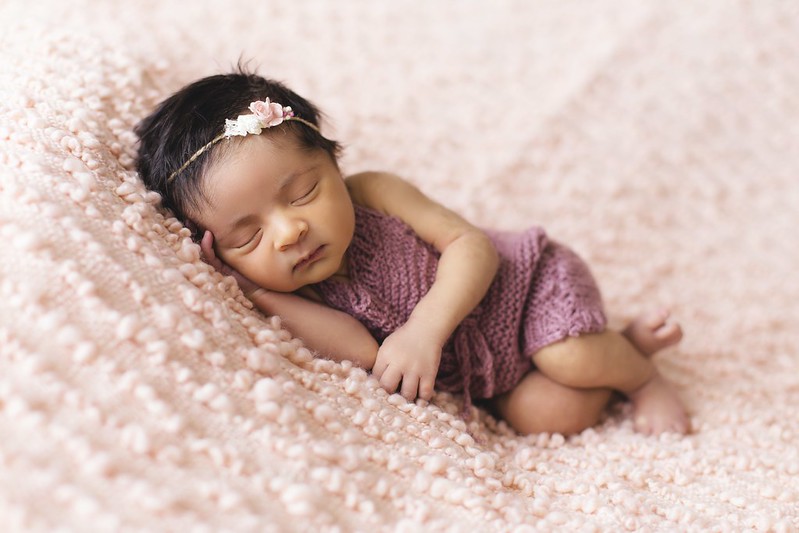 Struggling to find the perfect name for your baby girl?

With so many baby names for girls to choose from it can be tough to find the one. It's a good idea to have plenty of options on your name lists, so that when your beautiful little bundle of joy arrives, you can pick the one which suits her best.

We've compiled a list of our favourite baby names for girls which are cool, unique and edgy. If you're looking for baby girl names which will stand out from the crowd, you've come to the right place. Hopefully, if you choose one of these unusual girl names you'll avoid the possibility of sharing it with seven other girls on the school register. We've got short baby names, celebrity baby names and some edgy baby girl names which have taken inspiration from nature. These cute girl names are as unique as your baby.

If you're in need of some more pretty girl names to add to your list, then check out these vintage girl's names. Or if you're also on the lookout for some potential names for baby boys then take a look at these edgy names which we love.

These super short, cool girls names are sure to catch your attention. If you're not a fan of long, traditional names then take a look at these suggestions for your unique baby girl. Short names are less likely to be shortened further, so if you're not keen on nicknames then these punchy baby names are a good place to start.

8.Bree (American Origin), meaning "from the Brie region of France".

When it comes to uncommon girl names, celebrities know how to pick baby names which you certainly won't hear every day. Take some inspiration from our list of unique baby girl names below; these names for girls will definitely stand out from the crowd.

36.Cricket (American Origin), meaning "loud insect of the night". Cricket Pearl was the edgy baby name chosen for the daughter of Marc Silverstein and Busy Phillips.

37.Culture (English Origin), meaning "arts and customs". Cardi B and Offset used the spelling Kulture as a baby name. It would certainly make the lists of most unique girl names.

40.Pilot (American Origin), meaning "plane operator". Pilot Inspektor is the child of Jason Lee and Beth Riesgraf. It's most definitely a unique baby name that we haven't come across before!

If you're looking for a name which doesn't define gender, take a look at these cool names for girls or boys which we love. These cute names are both cool and edgy, perfect for your unique little bundle of joy.

These are some of the coolest girl names around. Choosing unique baby girl names will mean there's likely to be few of them on the school register. It's not often you bump into a Phoenix or a December on your travels.

68.Daria (American Origin), meaning "upholder of the good". You may remember the TV series 'Daria' from the late '90s, although it's not a name you hear often today.

72.Effie (Greek Origin), meaning "pleasant speech". The cool girl name Effie was has appeared in 'The Hunger Games' and also the hit TV show 'Skins', although it was spelt Effy.

73.Eleven (Old English Origin), meaning "one left". As far as unique baby girl names go, we love this one which could become popular thanks to the hit TV show 'Stranger Things'.

94.Pixie (Irish Origin), meaning "fairy". Probably most well known as Pixie Lott (her real name is Victoria, not so edgy), it's not a name you hear every day.

Many edgy baby names are inspired by nature. Take a look at these beautiful girl names meaning ocean and flower for your little baby girl.

111.River (English Origin), meaning "body of water that flows to the sea".

113.Stormy (American Origin), meaning "impetuous nature". To make this even edgier, it can be spelt Stormi.

The New Normal: Eating Out As A Family
Alice Carlill
No items found.