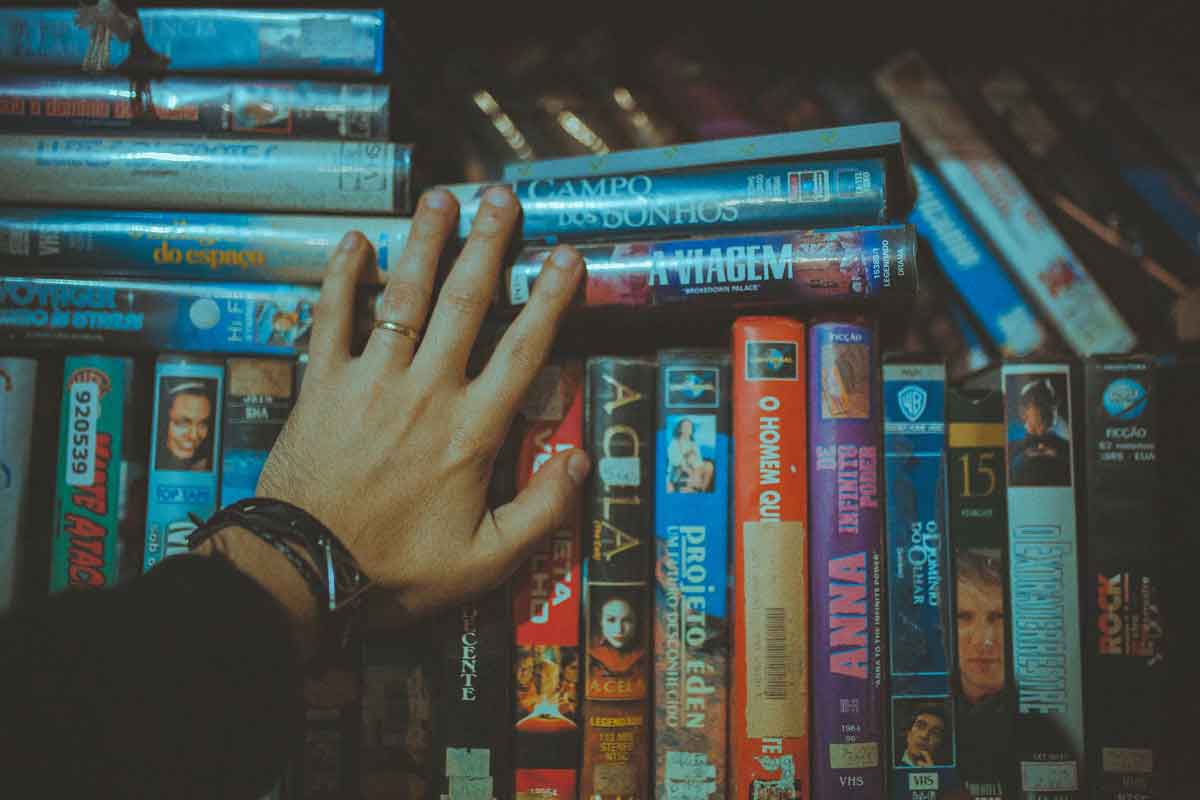 'Emperor’s New Groove' takes you on the journey of ancient fiction and makes you laugh out loud.

“A Llama? He’s supposed to be dead!” Just after Yzma (the fictional antagonist) said this. 'Emperor’s New Groove' astonished us with its foolishly funny characters, filled with even more humorous adventures throughout the movie.

The '00s American animated 'Emperor’s New Groove' is a comedy film directed by Mark Dindal, from a screenplay by David Reynolds and Chris Williams and Dindal. The story revolves around a young Incan emperor, Kuzco, who is converted into a llama by his ex-administrator Yzma to claim the throne for herself. And thus, Kuzco later tries to regain his throne with a sweet herder, Pucha. The voice cast features iconic actor such as Eartha Kitt, voicing Yzma, David Spade voicing Kuzco and Patrick Warburton voicing Kronk.

This film is similar to the story of “Kingdom Of The Sun,” which took place in the Inca Empire, not Aztec or Mayan as some people think. The fun story revolving around all the characters makes the movie even more hilarious. Here are the best 'Emperor’s New Groove' quotes that are hilarious.

Here are the funniest 'Emperor’s New Groove' quotes, which will bring tears in your eyes, albeit from all the laughing you will doing.

1. "Yzma: Take him out of town and finish the job now!

Kronk: What about dinner?

Yzma: Kronk, this is kind of important.

Kronk: How about dessert?

Yzma: All right. A quick cup of coffee. Then take him out of town and finish the job!"

Kuzko: “You know, the funny thing about shaking hands is...”

Kuzco never stopped being the funniest throughout the movie. Do check out the funny quotes by Kuzco, the emperor.

4. “I got a little secret for you. Come here. No, closer. I don’t make deals with peasants!”

5. "Pacha: Someday, you’re gonna wind up all alone, and you’ll have no one to blame but yourself.

6. “Whoa! Look at those wrinkles. What is holding this woman together?”

7. “This is Yzma, the emperor’s advisor. Living proof that dinosaurs once roamed the Earth.”

Yzma and Kronk are two of the main characters in this animated movie. Viewers still remember the Kronk-Yzma chemistry with each other. Here are some of the funniest Kronk quotes, the right-hand man of Yzma, from the movie for you to enjoy.

Yzma: Let me see that vial.

Yzma: This isn’t poison! This is an extract of…. llama! Oooh…

Kronk: You know, in my defense, your poisons all look alike. You might think about re-labeling some of them."

Kronk: But what does that have to do with anything?

Kronk’s Shoulder Angel: No, no. He’s got a point."

Yzma was indeed the funniest villain in the movie. Here are some hilarious Yzma quotes.

13. "Kronk: Hey, that’s kinda like what he said to you when you got fired.

Yzma: I know. It’s called a “cruel irony”, like my dependence on you."

Pacha was a gentle herder and peasant who helped Kuzco regain his throne. The Kuzco-Pacha relationship is one of the most important one's in the movie. Here are some of the best quotes by Pacha.

Waitress: Bless you for coming out in public."

Pacha: You just saved my life!"

Kuzco: Sharp rocks at the bottom?

Kuzco was a very rude and foolishly sarcastic character. Check out humorous quotes by Kuzco.

20. “You know, it’s a good thing you’re not a big, fat guy or this would be really difficult.”

21. "Kuzco: I have no idea. You’re the criminal mastermind, not me.

Kuzco: You’re right. That’s giving you way too much credit."

Do check out funny 'Emperor’s New Groove' movie quotes that are hilarious and will have you rolling on the floor from laughter, like a llama!

22. "Old Man: Now you stop being hard on yourself; all is forgiven.

Old Man: Oh, it’s not the first time I was tossed out of a window, and it won’t be the last. What can I

23. “[walks in soaking wet] Okay, why does she even have that lever? [kicks the alligator biting his tail; alligator whimpers and runs away]”

Here at Kidadl, we have carefully created lots of interesting family-friendly quotes for everyone to enjoy! If you liked our suggestions for 'Emperor’s New Groove' quotes, then why not take a look at [Monsters Inc quotes], or 'Toy Story' quotes.