69 Best Fargo Quotes: The Movie That Inspired The Show 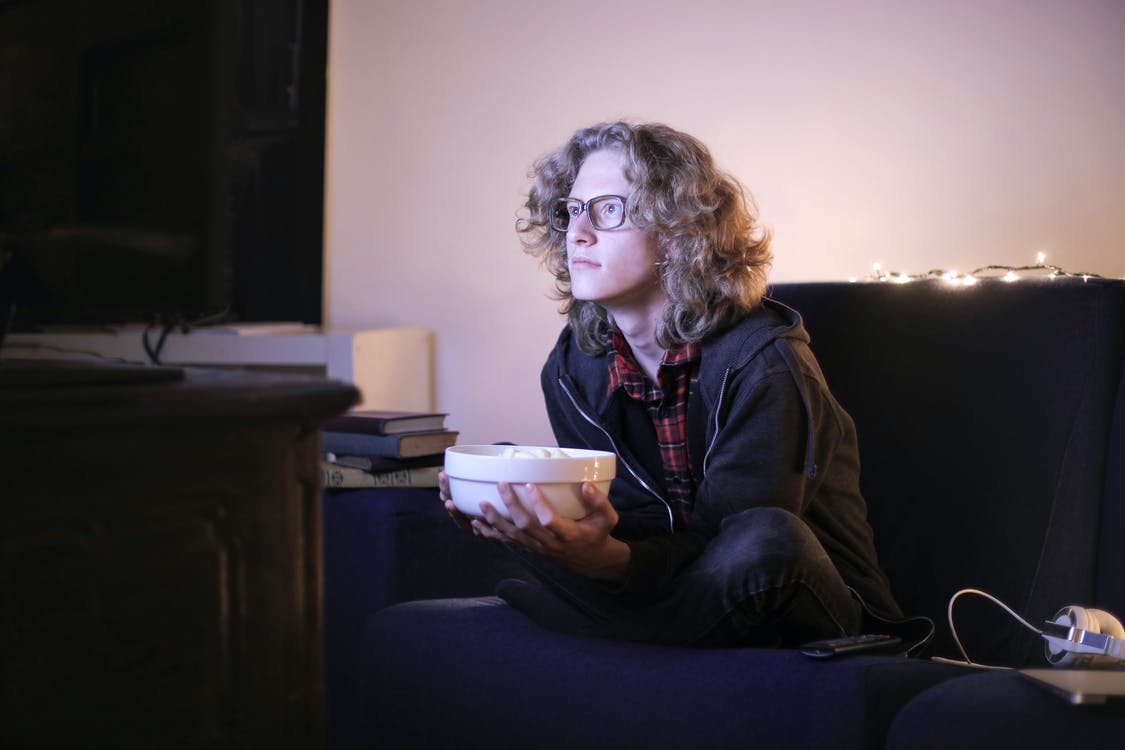 'Fargo', for its excellence, made a place in history and is listed in the 100 greatest American films by The American Film Institute.

The film 'Fargo' is about a crime brought to light by seven-month pregnant police chief Marge Gunderson, investigating a triple kill. An exceptional storyline and performances won the movie, top awards.

The film was released in 1996 and starred Frances McDormand, William H. Macy, Steve Buscemi, and Peter Stormare. It was produced and directed by Joel and Ethan Coen. 'Fargo' is a black comedy thriller, and its unique ability to blend the story's events into each quote is unique and has a meaning for mindscape.

Here we bring you some of the best quotes from the film 'Fargo'. You may also like our similar articles on 'Silence of the Lambs' quotes and 'Chinatown' quotes.

Check out our collections of some interesting quotes from the epic movie 'Fargo', where Joel Coen and Ethan Coen elegantly portrayed the characters.

5. "There's a minimum charge of four dollars; long-term parking charges by the day."

9. "One of us pays the other for half. If you want the car, you have to give me your half of the money."

The movie starts with Jerry Lundergaard strapped for cash and plans to kidnap his wife to get money from his father-in-law. Here we have listed some quotes by Jerry Lundergaard from the movie for your pleasure.

17."What the heck are ya talking about? Let's just finish this deal up here."

18."See these are personal matters."

20."Well, we've never done this before. But seeing as it's special circumstances and all, he says I can knock a hundred dollars off that Trucoat."

21."What the heck are ya talking about? What do you fellas have yourself mixed up in?"

The movie 'Fargo' is based upon real incidents that took place in Minnesota around 1987. Marge Gunderson, a lead character, was portrayed well by Frances McDormand. The character won Frances McDormand an Oscar for her performance.

26."Thanks a bunch. So, what's the deal? Gary says triple homicide."

28."Say, Lou, did you hear the one about the guy who couldn't afford personalized plates, so he went and changed his name to J3L2404?"

29."There's more to life than a little money, you know. Don'tcha know that?"

31."And I guess that was your accomplice in the wood chipper?"

32."I'm not sure I agree with you a hundred percent on your police work there, Lou."

34."So, Mike, should we get together another time?"

During the investigation, Marge Gunderson reunites with her high school friend Mike Yanagita who tries to trick her but Marge overcomes this. Some interesting quotes from Mike are listed below.

Along with Gaear Grimsrud, Carl Showalter is employed by Jerry to kidnap his wife. Listed below are some quotes from Carl Showalter.

43."Would it kill you to say something?"

44."It's proven that second-hand smoke is carcin... you know, cancer related."

46."You ever been to Minneapolis?"

48."Is it, Jerry? Why don't you ask those three poor souls in Brainerd if a deal's a deal? Go ahead, ask them!"

49."No. That's the first thing you've said in the last four hours. That's, a fountain of conversation there, buddy. That's a geyser."

Adapted from the big-screen crime fiction, 'Fargo' a television series was written by Noah Hawley and directed by Adam Bernstein. Each series follows different crime stories dealing with different characters every season. Check on some of the best quotes from the television series.

57."Only a fool thinks he can solve the world's problems."

58."Heck of a lot of bullets for a fender bender."

During Season 2, Lou Solverson investigates the mystery of Rye Gerhardt. During the investigation, he comes across Mike Milligan and the Kitchen brothers, searching for clues. The quotes below will take you down memory lane of the series.

62."If you want me to take you seriously, you have to be a serious person."

64."Are you familiar with the phrase 'manifest destiny'?"

All four seasons were entertaining with their original and unique storylines. The entire cast making fantastic delivery won the hearts of critics. Here we bring some more quotes from season 3 and season 4 for you to peruse.

66."One's eyes can be deceived. We see what we believe, not the other way around."

69."Nobody is dumb and smart at the same time."

Here at Kidadl, we have carefully created lots of interesting family-friendly quotes for everyone to enjoy! If you liked our suggestions for 'Fargo' quotes, then why not take a look at 'True Detective' quotes or detective quotes.