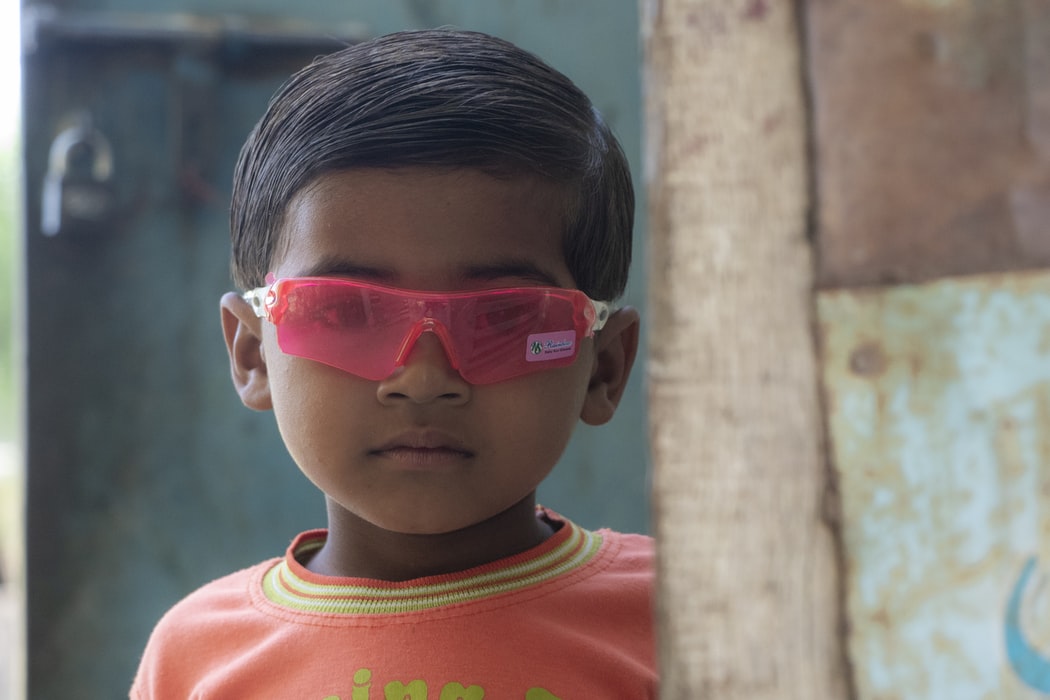 Favoritism is the practice of giving unfair preferential treatment to one person at the expense of another.

Favoritism is the practice of granting special favor to people. There are different places where favoritism is practiced, be it at home, workplace, school or anywhere else.

There are times when you feel you are being ignored, or that you may not be liked by the people around you. Many people admit to practicing favoritism, as it is a very common occurrence. Here are some of the best favoritism quotes. Favoritism often decreases the team member’s morale, leadership and initiative. It is normally leaders who blatantly show favoritism, often showing no respect for the people they work with. Favoritism usually will have a negative effect on everyone who is involved, so it’s best to treat everyone fairly and equally. Here are some of the favoritism quotes that will definitely make you think about it.

If you like these quotes, you may also look at [family first quotes] and funny sibling quotes.

Quotes About Favoritism In Family

At home, we often see that if there are two siblings, the younger one normally becomes the parent's favorite. Here are some of the quotes about favoritism that happens in the family itself. You may also find  grandparents favoritism quotes here.

1. “It is horrifyingly obvious now that getting more attention isn't necessarily favoritism.”

2. “It's not politically correct to say that you love one child more than you love your others.”

3. “When something upends the equilibrium--when one child needs you more than the others--that imbalance becomes a black hole.”

4. “Parents are humans, and we often have children that we can relate to better - maybe have personality that's more like ours - or interests that are more similar to ours.”

5. “If children feel there is some favoritism going on in the family, it can potentially create some real problems.”

6. “It doesn't necessarily mean that parents should treat each kid exactly equally because it's unlikely the kids need the same thing.”

7. “No drug or amount of money or favoritism can ever give you belief in yourself.”

Favoritism is often practiced at the workplace as well. Gender bias, casteism and colorism are some of the common issues faced by employees. While bias may not be verbal, it may be evident by way of pay scale, extra perks, promotions, and more. Here are some of the famous favoritism in the workplace quotes that will make you think about whether practicing favoritism it is wrong or right.

8. “We have the incredible privilege of serving in the highest offices in the state. We must prove ourselves worthy of our fellow citizens' faith. We must be trusted to always place the public's good above our own and to always choose fairness over favoritism.”

9. “Favoritism' is always a factor, and pressure always builds for the appointment of friends of influential supporters of the President, or for the nominees of powerful Members of Congress from the incoming President's party.”

10. “Favoritism manifests itself in all departments of government, public and private. It is harder to avoid, because it is so natural.”

11. “Some of the old refs have favoritism toward some of the fighters that are currently fighting. There should be a changing of the guard with the refs, the same way there are with fighters.”

12. “For me to get an award from the press, I know there's been no favoritism.”

13. “I am a great foe of favoritism in public life, in private life, and even in the delicate relationship of an author to his works.”

14. “If parasitism, favoritism, corruption, and greed for the unearned did not exist, a mixed economy would bring them into existence.”

16. “It is horrifyingly obvious now that getting more attention isn't necessarily favoritism.”

17. “Anything that suggests the possibility of favoritism really begins to work against the public confidence.”

18. “Leaders who practice favoritism in the workplace have no chance to build a culture of trust.”

20. “Playing favorites is one of the most damaging problems in any group of people.”

21. “I seem to have a knack for picking movies that go on to be cult favorites.”

22. “Fate is never too generous even to its favorites. Rarely do the gods grant a mortal more than one immortal deed.”

23. “In many fields of the administration of interventionist measures, favouritism simply cannot be avoided.”

24. “Always remember others may hate you but those who hate you don't win unless you hate them. And then you destroy yourself.”

25. “There is no favouritism with God. He accepts people from all nations who fear him.”

26. “Everyone has their favorite criminals. Mine are pimps. We can all rob a bank; we can all sell drugs. Being a pimp is a whole other thing.”

Here at Kidadl, we have created some of the interesting family-friendly quotes for everyone to enjoy! If you liked our suggestion for the best favoritism quotes to make you think, then why not have a look at family tree quotes, or funny mom quotes.