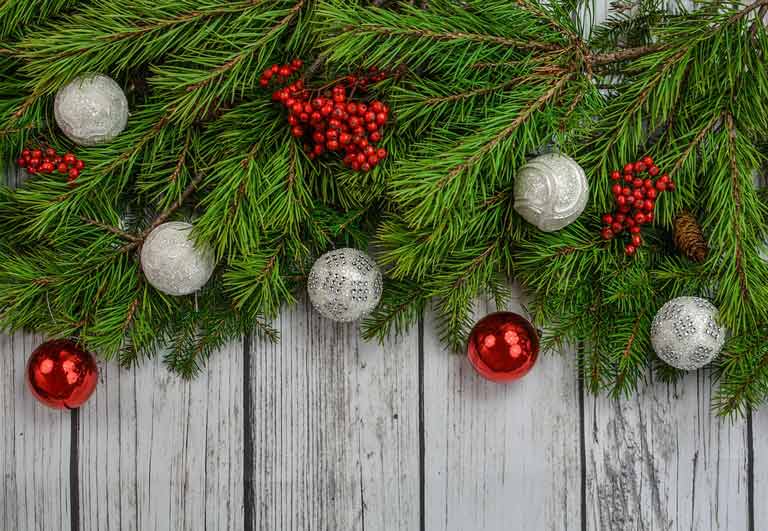 Festivus is the brainchild of the famous American writer Daniel O'Keefe.

Observed on 23 December, Festivus is a secular substitute for the commercial holiday season. People greet each other "Happy Festivus" and the tagline of the Holiday is "A Festivus for the Rest of Us."

Dan O'Keefe introduced happy Festivus as a concept in the 1997 season of 'Seinfeld' in the episode called 'The Strike'. The Festivus quotes presented here are extracts from the same episode.

The celebration of Festivus features the Festivus Dinner, the undecorated aluminum pole (a replacement for Christmas Tree), Airing of Grievances (where members describe how they were disappointed in others instead of thanking everyone), followed by the Feats of Strength.

If you enjoyed the Festivus quotes from us, you would also enjoy the 'Seinfeld' Quotes and 'The Office' Christmas Quotes.

'Seinfeld' was a famous American sitcom that ran successfully for 19 years. 'Seinfeld' introduced us to the term "Festivus" holiday in its ninth and final season. These witty encounters leave an indelible mark on the reader's and viewer's minds alike.

1."Frank: It's made from aluminum. Very high strength to weight ratio.

Jerry: When George was growing up his father...

George: Stop it. It's nothing. It's a stupid holiday my father invented. It doesn't exist."

3."Frank: And at the Festivus dinner, you gather your family around, and you tell them all the ways they have disappointed you over the past year.

Kramer: Is there a tree?

Frank: No. Instead, there's a pole. Requires no decoration. I find tinsel distracting."

4."Frank: Many Christmases ago, I went to buy a doll for my son. I reached for the last one they had, but so did another man. As I rained blows upon him, I realized there had to be another way.

Kramer: What happened to the doll?

Frank: It was destroyed. But out of that, a new holiday was born. A Festivus for the rest of us.

Kramer: That must have been some kind of doll.

5."Welcome, newcomers. The tradition of Festivus begins with the airing of grievances. I got a lot of problems with you people and now you're gonna hear about it."

Frank: George. This is a surprise. Who's the suit?

George: Dad, this is my boss Mr. Kruger.

Frank: Have you seen the pole Kooger?

George: No, he doesn't need to see the pole.

7."Estelle Constanza: I think you can take him, Georgie!

Frank Costanza: This is the best Festivus ever!"

The Spirit Of Festivus For The Rest Of Us

For the rest of us, Festivus refers to the holiday being celebrated by people who are not dazed by the frivolities of the grandeur of the Christmas season. It's a Happy Festivus for all. To celebrate Festivus means that you are not for the commercialization of festivals. What you believe is to celebrate just the spirit of the festival. So, here's to a happy Festivus!

8."George: Hey, check this out. I gotta give out Christmas presents to everyone down at Kruger, so I'm pulling a Whatley. [hands a Christmas card to Jerry]

Jerry: A donation has been made in your name to the Human Fund. What is that?

George: Made it up."

Cosmo Kramer: But it's Festivus.

Cosmo Kramer: You know you're infringing on my right to celebrate new holidays."

10."George Costanza: Festivus, Sir. And, uh, I was afraid that I would be persecuted for my beliefs. They drove my family out of Bayside, Sir!

Kruger: Are you making all this up, too?

Here at Kidadl, we have carefully created lots of interesting family-friendly quotes for everyone to enjoy! If you liked our suggestions for Best Festivus Quotes For The Alternative December Holiday, then why not take a look at Christmas Movie Quotes, or George Costanza Quotes.