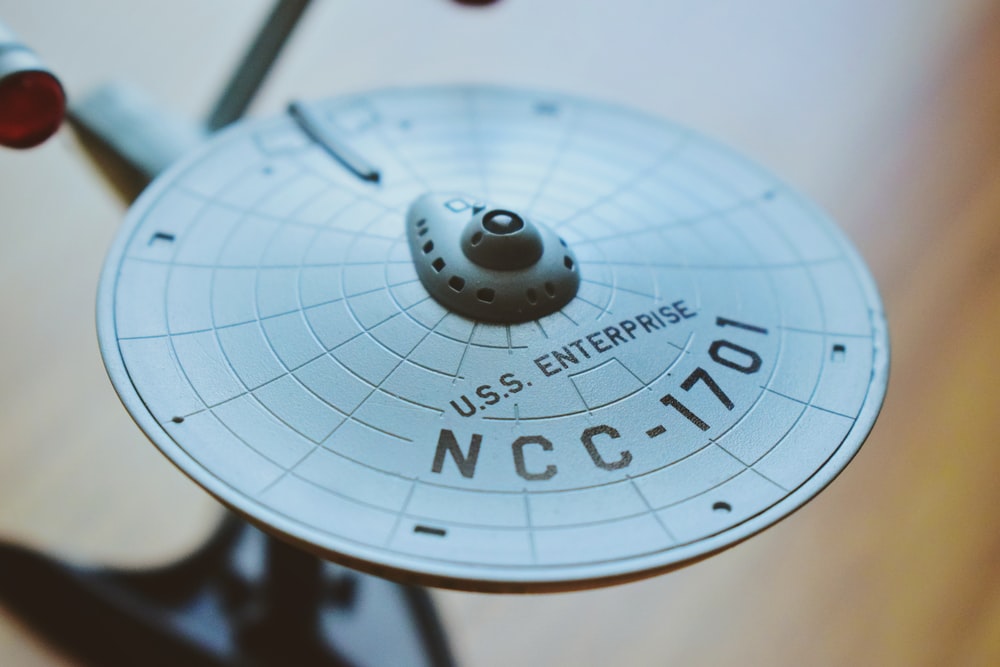 The Klingons were a humanoid warrior species that originated from the planet Qo'noS, an M-class planet in the Beta Quadrant.

Klingons are known for their aggressive behavior. From greetings to matings, their behavior is brutal and violent.

Klingon's life span is not specific. Based on the Star Trek media series site's timeline, they live a longer time period than humans but not as long as Vulcans. Well, one thing for sure is that Klingons don’t want to grow old, they want to fight in the glorious battle and die as a warrior so they can go to Stovokor (the afterlife for the honored dead).

Well, it may be tough to believe it, but the Klingon language is real though the Klingons are not. Like a natural language, Klingon language can be used for communication; it is complete with vocabulary, grammar, figures of speech, names, and even slang and regional dialects. The Klingon names on this site may be the most useful resource to help you with the naming of the character you are weaving in your mind.

Klingons were originally meant to be involved only in the "Errand of Mercy" episode. Gene Coon designed the Klingons, metaphorically, on contemporary Russians. His view of the Klingons had their sociology theoretically aimed at "the collective good" rather than "individuality." Here is the list of Klingon name from the real Star Trek series that you will like.

1. Alexander Rozhenko, the son of Worf, was a weapons officer in the IKS Ya'Vang.

2. B'Elanna Torres was a chief engineer in the Federation Star Fleet.

4. Chang was chief of staff to Chancellor Gorkon.

5. Kahless was the founder and first Emperor of the Klingon Empire.

6. Koloth was the military office diplomat of the Klingon Empire.

7. Kor was a military office And the ambassador to Vulcan in the house of Kor.

8. Kruge was the commander of a Klingon Birds of Prey in the Klingon Imperial Fleet.

9. Kurn was a captain in the House of Mogh.

10. L'Rell was a Leader of the House of T'Kuvma and Chancellor of the Klingon High Council.

11. Martok, son of Urthog, was a leader in the house of Marpol.

12. Mogh was an influential figure in the House of Mogh.

13.Sarek was a Vulcan ambassador to Earth United Federation of Planets.

16. B'Etor was a female Klingon officer in the House of Duras.

17. Ba'el was a half Klingon and half Romulan living in the Romulan prison camp on Carrya IV.

18. Ch'Rega was a warrior in the Klingon Empire.

19. Ezri was a counselor in the Federation Starfleet, House of Martok.

21. Jadzia Dax was the science officer in the Federation Starfleet, House of Martok.

22. K'Ehleyr was an ambassador special emissary in the Federation.

23. Lursa was a female Klingon officer in the House of Duras.

24. Miral was the daughter of L'Naan, an inherited trait that ran on the female side of Klingon.

25. Valkris was a Klingon operative who undertook a mission for Kruge.

Male Klingons have traditionally dominated public life in the Empire, assuming the leading roles in politics and the military. They are portrayed as not much involved in the decision on family matters. Here is the list of the names that can make iconic antagonists for a story.

26. Antaak was the name of a Klingon physician in the Imperial Fleet.

27. Atul was the name of an intelligence operative who was one of the three geniuses who arrived at Deep Space 9.

28. Brota was the name of a hybrid Klingon who was the leader of a group named "Sons of Mogh."

29. Klaang was the name of a Klingon courier person of Klingon High Council.

30. Kol was the general in the house of Kor.

31. Kol-Sha was a ruthless, sadistic, and power-hungry warrior in the house of Kor.

32. Magh was a captain of the Klingon Imperial Fleet.

33. Maltz was a crewmember on a Klingon Bird-of-Prey in Imperial Fleet.

34. Orak was a Prosecutor in the Klingon Empire.

35. Rodek was the name of a Torchbearer who sent to activate the Beacon of Kahless.

36. Sisko was maybe one of the lesser-known leaders who leads a commando team into the Klingon headquarters to expose the Changeling impersonating Gowron.

37. Toral was a warrior in the House of Duras.

Klingons neither have a good sense of humor nor have a good reputation for jocularity. Some roles in the new Klingon Star Trek series were portrayed as light, humorous, and funny characters with a sarcasm. Many might say they are not funny like other comedy characters are. Still, the writers for comedy styling for serious species like the Klingons should be given credit as the following two characters add humor through their famous one-liners.

39. Gowron was the name of a Chancellor of the Klingon High Council in Klingons star trek.

40. Worf was the name of a strategic operation officer of Deep Space 9 in the federation of Star Fleet.

Kidadl has lots of great names articles to inspire you. If you liked our suggestions for Klingon Names then why not take a look at Steampunk Names, or for something different take a look at Mirialan Names.