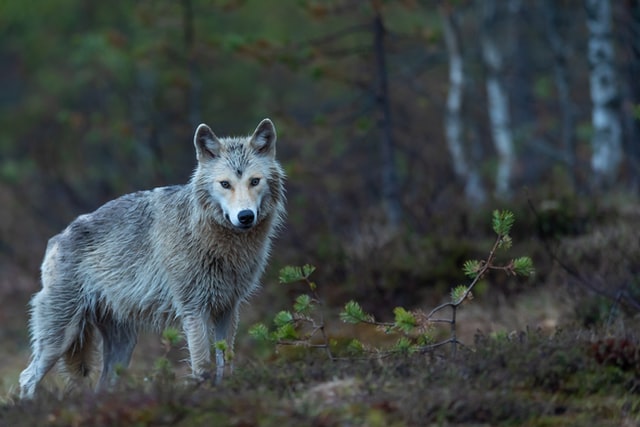 Wolves are wild and majestic animals that are respected for their regal stature, strength, loyalty, and bravery.

There so many surnames meaning wolf across the different cultures that are used as surnames and sometimes as first names. Whether feminine or masculine, German, Scandinavian, or American origin, there is an overabundance of options to choose from. According to science, Lycan is the name used for wolves.

Below is a list of 20+ wolf surnames to pick from. If you want more inspiration why not look at earthy boy names or deer names.

There are many popular surnames across multiple cultures that mean wolf. Most of these names started as a personal name but transformed from there, especially those of English and German origin

1. Adalwolf (German origin) means "noble wolf." There are many variants of this name that meaning “noble wolf.”

2. Adolpha (Latin origin) means "noble wolf." It is the Latin variant of Adalwolf.

3. Agwang (Luo origin) means "wolf." The Luo is a Nilotic ethnolinguistic group in western Kenya and the Nothern Mara region of Tanzania.

6. Ula (Icelandic origin) is a variant of the old English"Ulrica" which is a name meaning “wolf power.” In Norse, this name is also written as Ulf, which means "little wolf".

8. Ylva (Old Norse origin) means “she-wolf.” This is one of the earliest Swedish surnames to appear in extant documentation.

Many of these unique but famous wolf inspired surnames are old English or Anglo Saxon.

14. Faolan (Irish origin) means “little wolf.” It is a name that is shared by two saints of Irish origin.

15. Fenrisulfur (Icelandic origin) means “swamp wolf” or “wolf of hell.” It is a legendary wolf that was feared. It was even called “the monster wolf.”

20. Liulfr (Old Norse origin)  means “shield wolf.” This name is much more common in Scotland in its gender-neutral variation, “Lyall.”

21. Ocumwhowurst (Cheyenne origin) means "yellow wolf." It was also the name of a Native American chief of the Southern Cheyenne in the United States.

Kidadl has many articles similar to this one. If our suggestions of surnames that mean wolf helped you find a name meaning wolf that you fell in love with, then don't forget to check out our other articles including animal inspired names or direwolf names. 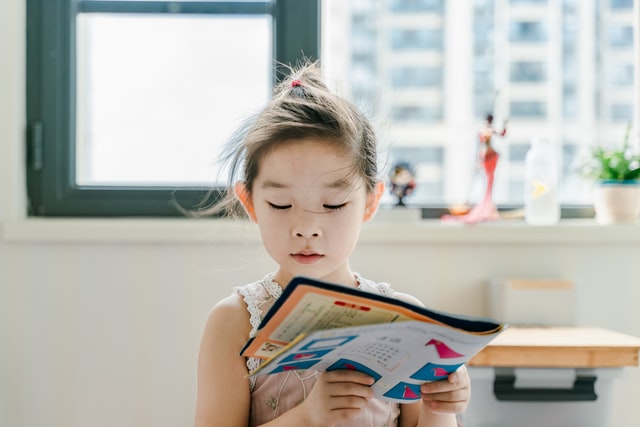 190+ Unique Last Names And Meanings For Your Characters 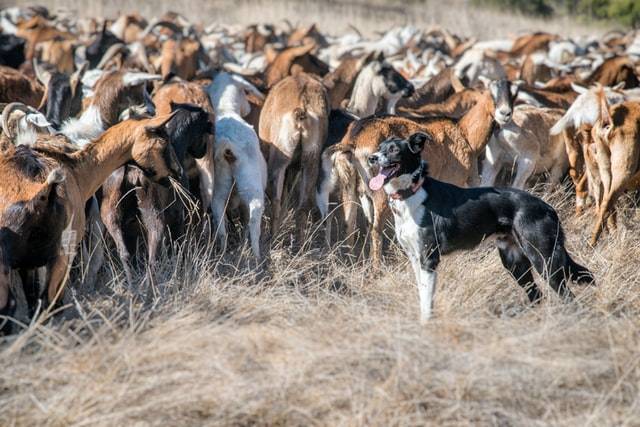 Top 40 Border Collie Names That Are Funny And Cute 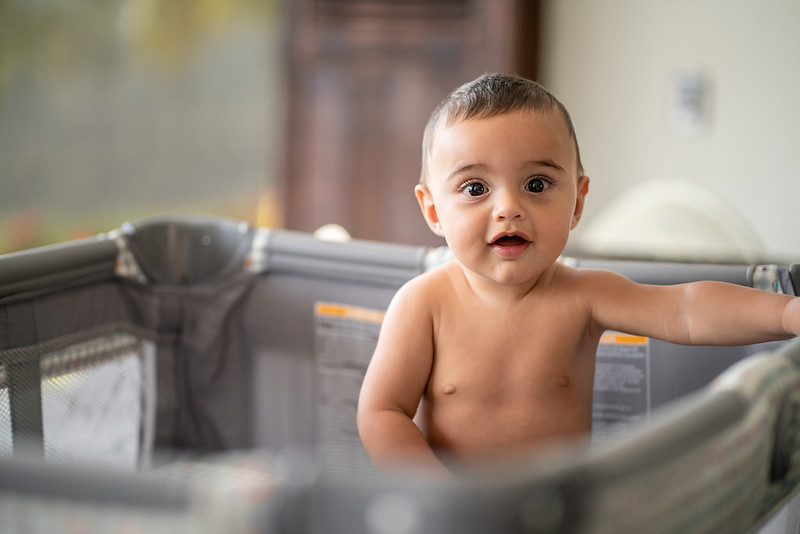 100 Incan Names With Meanings And History 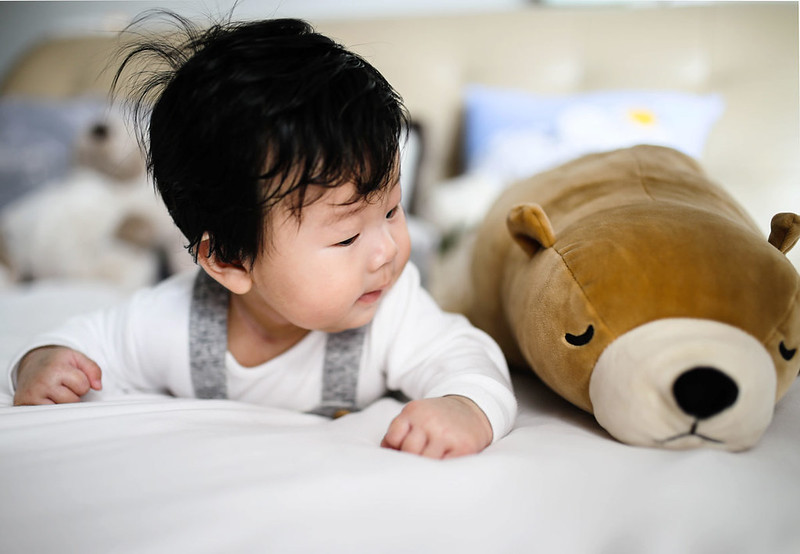