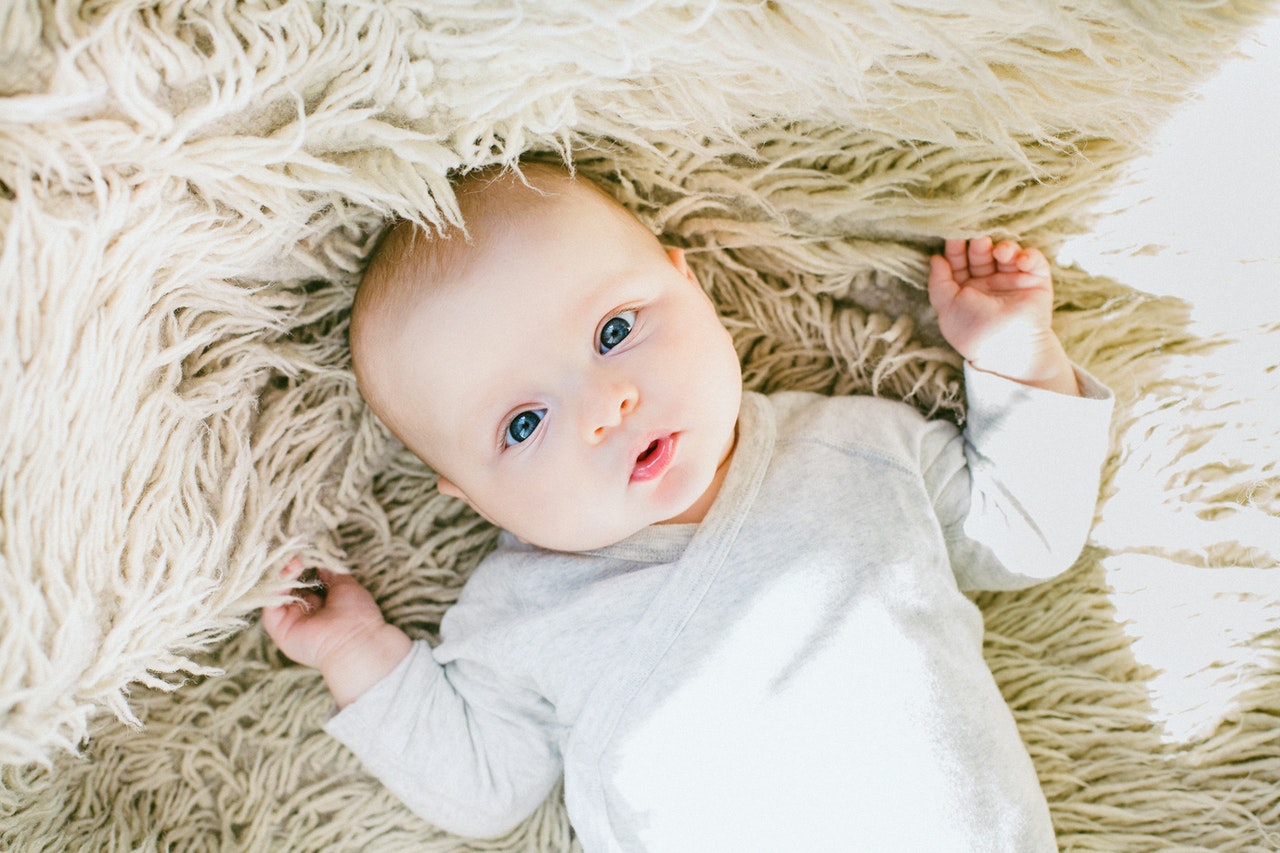 The Republic of Latvia is a European country located in the Baltic region.

Latvia is surrounded by Estonia, Belarus, Russia, and Lithuania on four sides. Latvia is a highly developed country and boasts of having an advanced high-income economy as well as a high Human Development Index.

As per history, Latvia was under the ruling of Sweden, Poland, and Russia. The nation was established in 1918 when it broke away from the Russian empire and then after the end of World War I, declared their independence. Ancient history recounts the tale of native Balts who used to trade with Romans. Medieval history shows the Swedish and German rule on Latvia which brought a number of cultural changes in the land. Latvia once again went under Soviet rule and then finally declared independence in 1991. Latvian names and Latvia surnames all are beautiful and interesting, check the list of Latvian names we've made for you and choose the best.

If you are interested in more names from different countries, you can read our other articles Brazilian Names and Lithuanian Names.

In Latvian culture, using Latvian surnames and given names as baby names play a big part. Here's the list of some of the most beautiful Latvian names for boys.

10. Dainis (Latvian origin), meaning "the one who is dedicated to Dionysus". Dainis Kūla is a former Latvian national-level javelin thrower who represented the Soviet Union at the international level.

13. Gustavs (Old Norse origin), meaning "staff of the Geats or Goths or Gods". Gustavs Zemgals was a politician and the second President of Latvia.

23. Miervaldis (Latin origin), meaning "king of peace, a ruler of peace". Miervaldis Birze was a Latvian writer, physician, and publicist.

28. Raimonds (German origin), meaning "guards wisely". Raimonds Staprans is a well-known playwright and artist in both the USA and Latvia. Raimonds Pauls is a Latvian piano player and composer.

31. Valerijs (Latvian origin), meaning "the one who is brave".

Have a look at this list of the Latvian boy names that have such a charm to them.

47. Karlis (French origin), meaning "strong and masculine". Karlis Baumanis is a famous author who composed the national anthem of the Republic of Latvia. Karlis Ulmanis was a Latvian politician who was Prime Minister of the nation four times.

48. Lauris (Italian origin), meaning "from Laurentum". Lauris Reiniks is a Latvian Pop music singer-songwriter and as well as an actor.

51. Mihails (Hebrew origin), meaning "who is like God". Mihails Tals was a Soviet Latvian chess player.

52. Modris (Latvian origin), meaning "the great or the mighty". Modris Gelzis was a famous Latvian architect.

Latvian baby names are not just inspired by different languages, the given names have such charm to them too. Below is the list of all the most elegant female Latvian names.

74. Elizabete (Hebrew origin), meaning "my God is abundance or my God has sworn".

92. Taska (Latin origin), meaning "the one who was born during Christmas".

Lastly, here's the list of the Latvian girl names inspired by different cultures and languages, and also some of the sweetest given names.

103. Biruta (Lithuanian origin), meaning "to scatter, to pour out".

111. Lauma (Baltic Mythological origin), refers to the name of a forest spirit in Baltic mythology. This is one of the common Latvian names that has its significance in mythology and history.

Kidadl has lots of great baby names articles to inspire you. If you liked our suggestions for Latvian Names then why not take a look at something different like Finnish Names or Russian Girl Names.