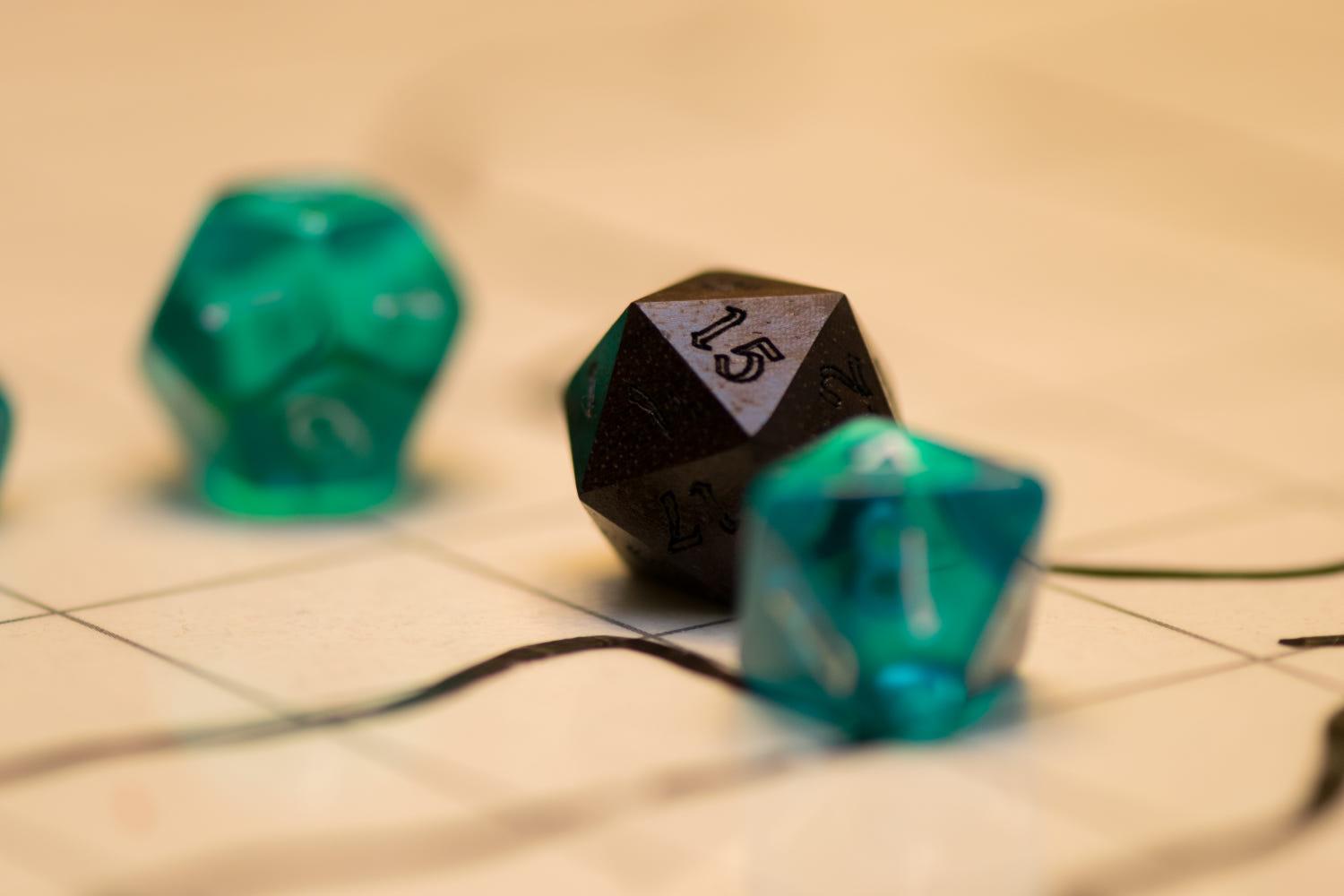 Loxodons are the elephantine heroes of DnD with a loyal, kind, strong, and stubborn character trait and, if required, can beat any small creature to a pulp.

In a parallel magical world, Ravnica is the City of Guilds, where Loxodons have the face of an elephant with trunk, tusk, and ears and a hulking bipedal body covered with thick leathery skin. This elephant race is the master stonemason, skilled artisans, and patient workers residing in the busy streets of Ravnica.

Loxodons tower over most races of Ravnica with their humongous humanoid elephant figure of over 7 feet. Their hand features four thick digits each while their feet are oval-shaped. They use their trunk to carry and lift heavy objects. The trunk also provides a keen sense of smell and acts as a snorkel.

10 guild leaders govern the City of Ravnica, wherein each guild is responsible for maintaining a vital aspect of the city. To protect the city, all the races use ancient and powerful magic. Amongst the other races, Loxodons have an ingrained trait of loyalty that binds them with friends and neighbors. They are the ones who are calm and have wise council meetings before resorting to violence. But even the calm-minded Loxodon, when enraged, can bring forth its wrath.

Simic Hybrids are another race on Ravnica. These races originate from Simic Combine, which infuses magic to form different life forms. Their recent research subject is the humanoids wherein they transfer traits of various animals in elves, humans, and vedalken. The prime objective of this Guardian Project is to make a Simic army of best-in-class soldiers that have the adaptability to face various combat situations while trying to save the world. Hence, Simic Hybrids are the hyper-evolved specimens who prefer to see themselves as the Guardians.

Take a look at the Loxodon names we have listed to see which you like from our site. For more D&D names, check out Githzerai Names and Goliath Names.

In Loxodon 5e of D&D, you can find unique names of Loxodon women, each portraying their enchanting beauty as well as strong-willed personality.

1.     Afyi (Arabic origin) meaning the 'one in good health or one with pure nature'.

6.     Kaltim is a Loxodon name that is unique and adds an exquisite touch to your character.

12.   Vetri portrays a strong character trait as it means 'victorious' or 'triumphant.'

In D&D, you can find various names for Loxodon men who are classy, modern, and unique, aptly befitting their profession or hierarchy.

15.   Bayul is a cool name for a Loxodon male derived by the overtone of sounds.

17.   Chedumov is amongst the Loxodon names based on occupational skills or hierarchy.

18.   Dobrun is a toponymic name derived from a rural city in Russia.

21.   Golomov is amongst the powerful male names that will aptly portray the Loxodon character.

24.   Nikoom signifies a person who is 'a good listener.'

You may even like to name your Loxodon character with a unisex name that exemplifies their beauty, personality, race, and guild.

29.     Shuja is amongst the gender-neutral names meaning 'courageous.'

31.     Totoor can be used to describe any Loxodon character who is 'fun-loving'.

On our site we also list unique names for both men and women characters. Well, they may sound a bit funny, but they can aptly exhibit one of their traits.

34.     Dancu is used for a Loxodon girl who is cheerful and funny.

36.     Fanoor resembles the word Noor meaning 'light,' describing the character as a ray of hope.

38.     Tamuj is the name for a Syrian deity used for male Loxodon character.

39.     Vasool is amongst the funny names having an Indian origin meaning 'collected.'

40.     Yoolna will glorify the beauty and charismatic personality of a Loxodon girl.

Kidadl has lots of great names articles to inspire you. If you liked our suggestions for Loxodon Names then why not take a look at Halfling Names, or for something different take a look at Kenku Names.