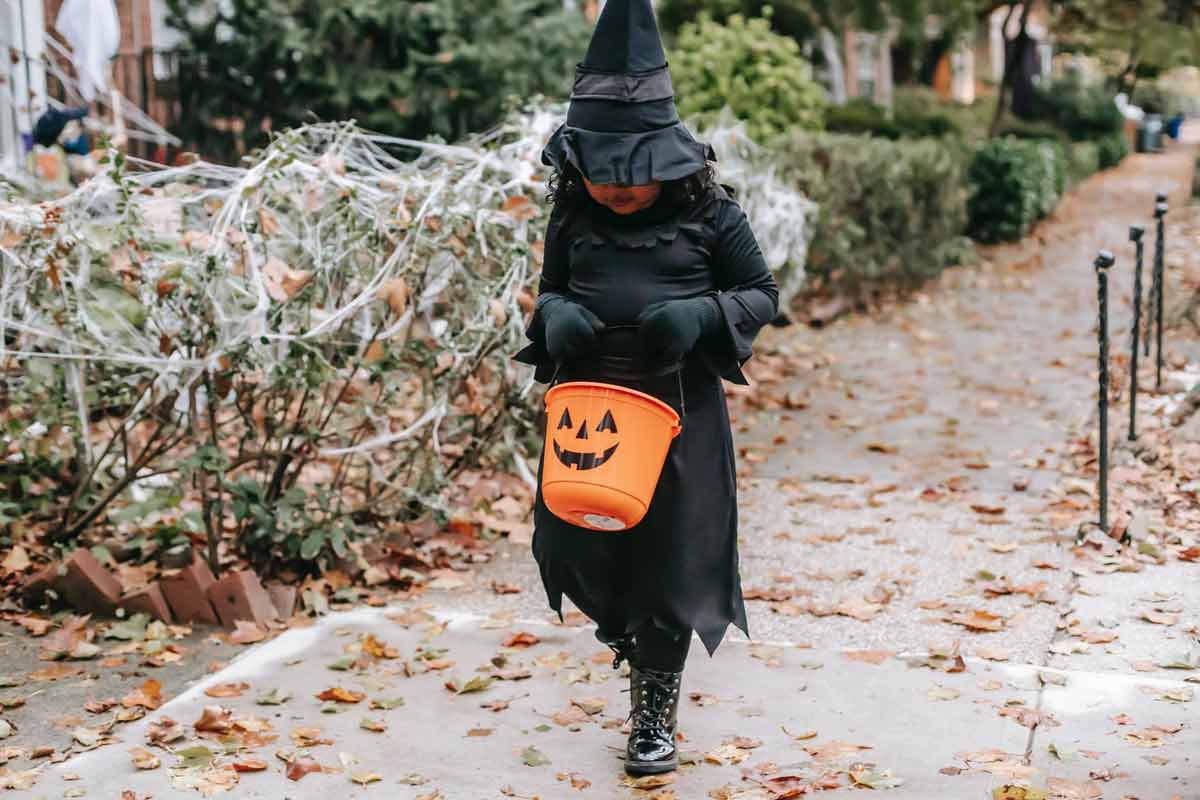 The three witches are three characters in the William Shakespeare play 'Macbeth'.

These three witches are known as the 'Weird Sisters' or the 'Wayward Sisters'. They hold a striking resemblance to the three fates of classical mythology.

'Macbeth' has everything: Kings, Queens, the three witches, Macbeth's wife, murder, mystery, tragedy, and more. This play is one of the most famous plays by William Shakespeare. The play covers what is fair, foul, fact, and much more.

One crowd-favorite quote from 'Macbeth' says, "Fair is foul and foul is fair: Hover through the fog and filthy air." This is recited by the witches. Who can forget the most famous quote from 'Macbeth' that the witches say when making their stew: "Double, double toil and trouble; Fire burn and cauldron bubble." Do you recognize this line?

The three witches give three prophecies to Macbeth: that he will be a Thane, that he will be King, and that Banquo's sons too will be kings. We have gathered the best 'Macbeth' quotes about murder, time, and more from the witches to get to know more.

Why not get to know 'Macbeth' better, with these Lady Macbeth quotes and 'Macbeth' ambition quotes too? If you like these quotes, you may want to show them to your friends and family too!

The Top Witches Quotes From 'Macbeth'

Here are some top quotes from 'Macbeth' for you to get to know the first witch, second witch, and third witch even better.

1. "First Witch: When shall we three meet again? In thunder, lightning, or in rain?

Second Witch: When the hurly-burly’s done when the battle’s lost and won.

Third Witch: That will be ere the set of sun.

First Witch: Where the place?

Second Witch: Upon the heath.

Third Witch: There to meet with Macbeth."

This is the first time in the play that the witches appear. They carry out the orders that Hecate, the Goddess of witches, has given. Hecate ordered the witches to deceive Macbeth.

2. "Yet do I fear thy nature, It is too full o’ th’ milk of human kindness to catch the nearest way."

Lady Macbeth says this line after she reads a letter from her husband informing her of the witches' prophecy, which says that Macbeth will be King. She is excited by the letter but fears that Macbeth is too "full of the milk of human kindness", or too good-natured, to take the shortest route to the crown, which would eliminate the King and seize the throne.

Lady Macbeth wants sensitivity and fear to be taken out of her and she's asking the witches to do this. She wants to help Macbeth commit his evil deeds and to do this, she believes she cannot hold such values.

The Best Quotes From 'Macbeth'

These are the best quotes from 'Macbeth' that you must read.

Second Witch: Not so happy, yet much happier.

Third Witch: Thou shalt get kings, though thou be none. So all hail, Macbeth and Banquo!"

The three witches in 'Macbeth' play an important role by controlling the mind of the lead character of the play, Macbeth. They have supernatural powers at their disposal, and Shakespeare uses this supernatural element in the play to play with the mind of Macbeth, who possess a weak character and has no control over his actions and ambition.

On the way back from the battle, Macbeth and Banquo meet three witches who give them prophecies about Macbeth's future. The witches shout, "All hail, Macbeth, thou shalt be king hereafter!" but Macbeth does not really believe the witches. Instantly, right after the witches disappear, Macbeth realizes that the prophecies are coming true. Macbeth gets a message from Ross that the King has given him the Thane of Cawdor's title. So, the first prophecy is confirmed, and Macbeth gradually gets more ambitious.

Here at Kidadl, we have carefully created lots of interesting family-friendly quotes for everyone to enjoy! If you liked our suggestions for the best 'Macbeth' Witches quotes with meaning, why not look at these 'Macbeth' important quotes or 'Twelfth Night' quotes too?