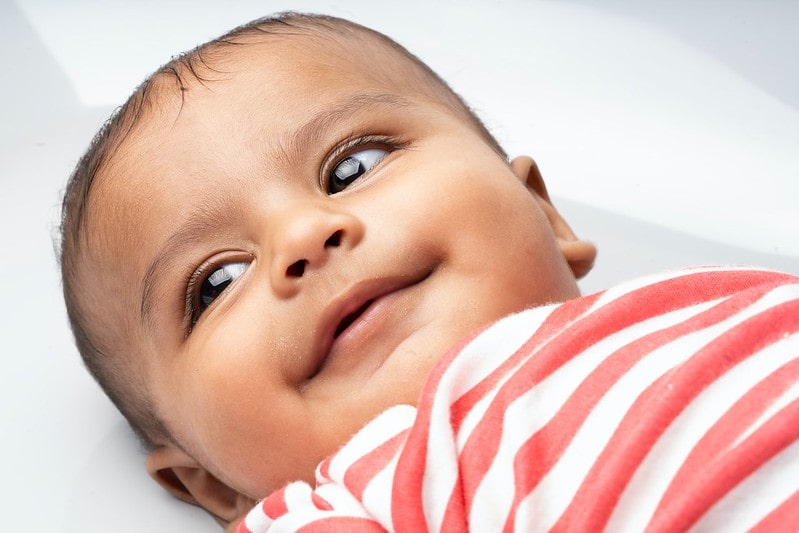 Choosing a name for your new baby girl can be daunting, it's hard to pick one out of a seemingly endless number of options.

There are so many choices out there it can be overwhelming, but if you're looking for something girl names with a certain kind of charm then Kidadl has you covered!

Ranging from cute fairy names, mystical names from popular books and films to heavenly celestial baby names, this list has 130 of the most charming girl names in the universe. You just might find the perfect name you've been looking for your baby girl.

Do you want your child to share a name with a strong literary character? Have a look at the following cute names for girls. Some of these appear in popular books, classic literature and some date back to legends and fables. All of these girl names have a magical quality about them that could perfectly suit your little one.

3) Celia (Latin): appears in Shakespeare's "As You Like It", meaning "heavenly".

4) Elphaba (American): appears in "Wicked", name of the Witch.

What could be more magical than having your child share a name with a Disney princess! These adorable baby names are inspired from. From names of fairies to the strong powerful princesses, have a look through this list of film-related girl names to find a magical moniker for your baby girl.

19) Belle (French): appears in "Beauty And The Beast", meaning "beautiful".

28) Lilo (Hawaiian): appears in "Lilo and Stitch", meaning "generous one".

34) Tiana (Latin and Russian): appears in "Princess and The Frog", meaning "princess".

These special girl names appear in television, the following beloved characters all have gorgeous names with an ethereal quality about them. From fantasy dramas to innocent cartoons, why not consider one of these stunning girl names for your child?

42) Daenerys (American): appears in "Game of Thrones", derived from a few cultures this name can mean "lady of light".

49) Melisandre (French): appears in "Game of Thrones", derived from the name Melisende meaning "strength and labour".

51) Sabrina (Latin): appears in "Sabrina the Teenage Witch", meaning "from the Rever Severn".

The following truly are magic baby names. Each of these girl names has a stunning meaning denoting to some kind of ethereal being or entity, one of them could be the unique name to suit your blessing baby.

The following magical names for baby girls are derived from mythology and spirituality from many different cultures all around the world. Maybe your little princess will share a name with one of these powerful legendary women.

70) Aphrodite (Greek): the Ancient Greek Goddess of Love, meaning "she who rises from the sea foam".

83) Maeve (Irish): derived from the warrior Queen Medb, meaning "she who intoxicates".

85) Muirgen (Irish): woman from a tragic legend, meaning "born of the sea".

89) Padma (Indian): one of the names for the Goddess Lakshmi, meaning "lotus".

When you say one of these enchanting names aloud it almost sounds like casting a beautiful spell. From angels to celestial bodies, have a look through this heavenly list of names that could suit your new arrival.

It doesn't get more magical than this! This list of witch names for girls includes names inspired from popular culture as well as some classical names of iconic witches that go back centuries.

114) Aradia (Italian): appears in the book "Gospel of Witches", meaning "daughter of light".

121) Jade (Spanish): green precious gemstone that is said to have powers of wisdom, clarity and courage.