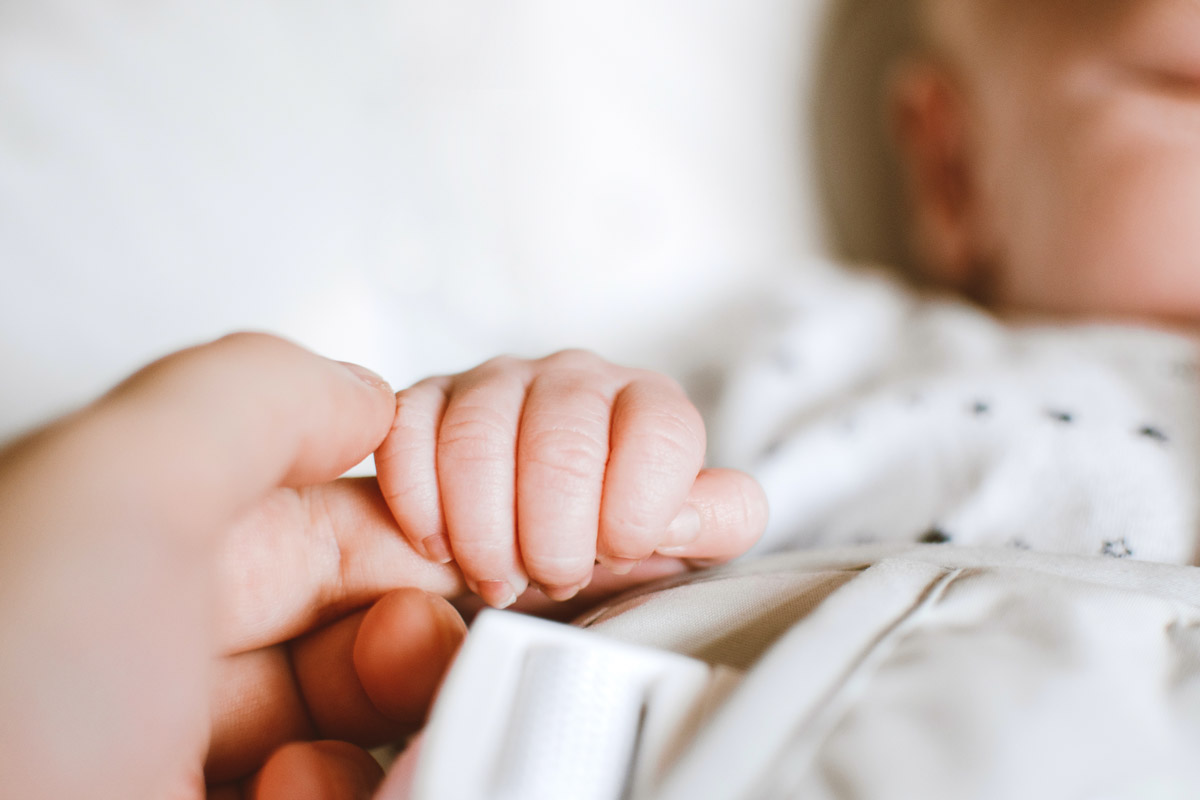 Immortality is defined as the indefinite continuation of existence. It is an eternity of life and associated with words such as everlasting and enduring.

It is also a concept that we often associated with religion and names related to faith. There are some scientists who claim that immortality will be possible by 2050, yet developments in nanotechnology are still some way off. Instead, this awesome guide includes an excellent selection of heroic baby names related to immortality.

Containing 100 names that mean forever, eternal or immortal this list has been divided into several categories, including most popular, unique, religious names, unisex names meaning immortal and more.

Some of the most popular baby names meaning eternal and long lasting include:

1. Adnan (Arabic) Meaning 'eternal settlement', he is immortal and enduring.

3. Clay (Old English) A traditional name from days gone by, Clay is of the Earth, and the meaning speaks of the mortality of life.

5. Constantine (Italian) Similar to Constance, she is constant, steadfast and enduring.

7. Emrys (Welsh) This popular Welsh boy’s name comes from the Greek Ambrose, and it means immortal.

8. Eric (Norse) A name that has been popular for a while, Eric is the eternal and immortal leader.

9. Erica (Norse) The feminine version of Eric, she is an eternal leader.

12. Khalid (Arabic) One of the most popular Islamic boy’s names, he is eternal, immortal, and deathless.

13. Renee (French) Renee is from the Latin 'renatus', which means born again.

14. Thanos (Greek) Recently gaining in popularity due to a fictional supervillain from the Marvel universe, this boy’s name is from the Greek word for immortal.

15. Titan (Greek) A powerful name of indestructibility, he is an immortal defender.

Looking for something less popular? Some of our favourite unique baby names that mean eternal include:

20. Ananta (Sanskrit ) Also the name of a type of serpent, Ananta is a girl’s name meaning endless or limitless.

21. Arius (Greek) A beautiful and rare boy’s name which comes directly from the Greek word for immortal.

22. Beant (Sikh) Typically used as a girl’s name,  Beant has a Sikh origin and it means limitless or boundless.

23. Dilys (Welsh) A traditional name that has lost some popularity in recent years, she is steadfast, eternal and authentic.

25. Edern (English) Edern is a distinctive Arthurian name that belongs in immortal legend.

26. Evermore (American) This meaning of this unusual and unique girl’s name is always and forever.

29. Peppi (Italian) Peppi is from the Latin world 'perpetua', like perpetual. It is an everlasting boy’s name that is recently gaining in popularity.

32. Tancy (Greek) A unique floral girl's name, the meaning of Tancy is everlasting.

33. Walhalla (German) A form of Valhalla, this baby boy is an immortal warrior.

Immortality and resurrection are key parts of some religions, and the following list features baby names from various faiths that share an immortal and eternal meaning.

35. Ambrose (English) A biblical name for a baby boy. It is an English name with a Greek origin; coming from the Greek word for immortal.

37. Ameretat (Avestan) Meaning immortality, Ameretat was the name of a Zoroastrian goddess.

38. Amrit (Sanskrit) The name Amrit has various meanings but in Sanskrit, it means immortal or the undead.

40. Baqa (Arabic) Baqa is an Islamic boy's name that means survival and immortality; for all eternity.

41. Devansha (Hindu) He is the eternal and immortal part of God.

44. Guramar (Sikh) Guramar is a Hindi name and he is ‘immortal by the grace of the Guru’.

45. Kamaldeep (Sikh) Kamaldeep is a beautiful immortal name for a boy, meaning the 'light of lotus'.

48. Lazare (Hebrew Hindi) This male name refers to a person full of life. It is from the Hebrew Lazarus, or ‘God is my helper’.

49. Persephone (Greek) The goddess of spring and destruction she is known for her immortal and eternal youth.

Gender neutral baby names have grown increasingly popular in recent years, and some of our favourite unisex baby names meaning immortality include:

51. Yong (Chinese) A unisex name with multiple meanings, the Chinese name Yong means perpetual and eternal but the Korean meaning is brave.

52. Phoenix (Greek) A popular unisex name, a phoenix is a mythical and immortal bird that rises from the ashes.

53. Tanek (Polish) A unisex name popular in Slavic countries, the meaning of Tanek is immortal.

Still looking for eternal inspiration for naming your baby boy? Perhaps one of these names may just be a perfect choice.

56. Abilesh (Hindu) Immortal or unique, he has no equivalent.

58. Akhanda (Hindu) He is immortal and indestructible.

59. Akshay (Hindu) Also connotated with the indestructible, Akshay is an immortal name.

60. Amaran (Hindu) The meaning of Amaran is ‘The Immortal'. It is said he is blessed with a long and continuous life.

61. Amarpal (Sikh) He is an immortal and imperishable protector.

62. Amit (Hindu) Amit is an Indian boy's name that means infinite or immeasurable.

63. Baki (Arabic) A boy’s name meaning eternal; he is quick and analytical.

64. Chirakumar (Hindu) An immortal prince, he is blessed with a long life.

67. Hamza (Turkish) He is a brave, steadfast and immortal lion.

68. Heng (Chinese) Heng is a Chinese name that means eternal, permanent or constant.

69. Hisa (Japanese) A popular boy's name in Japan, the meaning of Hisa is the everlasting life.

73. Ranjeev (Indian) A gorgeous Indian boy's name, Ranjeev is the battle of life.

74. Samad (Arabic) An Arabic name, Samad is eternal; 'the everlasting'.

76. Shervin (Persian) A boy’s name that means 'eternal soul like a lion.

80. Amara (Indian) Amara is an eternal and everlasting girl.

81. Amarantha (Greek) She is an unfading, immortal flower.

83. Anadi (Sanskrit) A girl’s name which means existing for eternity or no beginnings.

84. Angana (Hindu) An unusual name, she is the immortal beautiful one.

85. Anoush (Persian) Anoush has various meanings in different languages. In Armenia, it means sweet but the Persian name means eternal or immortal.

87. Athelinda (English) An unusual vintage name, she is the immortal guard.

92. Gila (Hebrew/Hindi) A stunning name for a baby girl, she is an eternal joy.

95. Lestari (Indonesian) A rare and beautiful name, she is eternal and abiding.

99. Perpetua (Italian) From 'perpetua', this baby girl is perpetually unyielding.

100. Zyanya (Aztec) Once the name of an Aztec princess, Zyanya means always and forever.