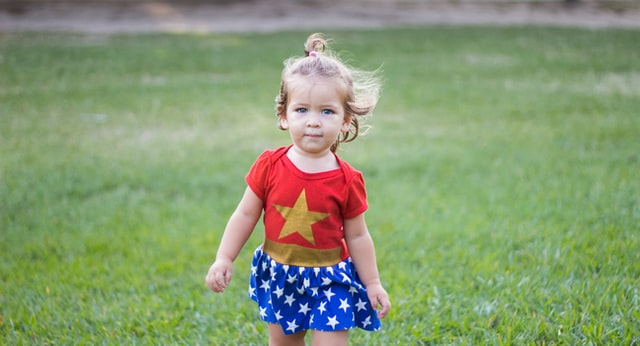 Want to pick a unique and powerful name for your baby?

That sure can be a tough job. But how about choosing names that mean strength, warrior, war leader, leader, ruler, or king/queen for your baby?

These names usually have strong and traditional meanings. For instance, Alpha is a Greek name that means a letter but is also considered the strongest male. Hence, the meaning of these names makes a difference and might give your baby a strong identity. Warrior-inspired names like Alexander, Duncan, Napolean, Ashoka make up for a few powerful names for boys. Other powerful names like Matilda, Everett, Audrey, Zane are a few that top the list of names meaning strong for baby name always. Below is a list of names thematically arranged to make a choice easy for boy and girl names.

If you are interested in baby names meaning leader, then check out these articles Strong Male Names and Strong Female Names.

Strong and meaningful boy names always have an upper-hand when it comes to choosing the right baby name. Here's a list of strong names for boys that you will love for your baby.

14. Gautier (French origin) meaning "army leader ruler"; is one of the rare names meaning leader of the army.

17. Hendrik (German origin) meaning "home-ruler'; is one of the popular names meaning leader of the house.

Girl names that mean leader, old, wise, strong, powerful are good qualities that highlight the baby's name. Here's a list of baby names meaning leader for your little one.

35. Emera (German origin) meaning "industrious leader"; is one of the rare baby names that mean leader.

37. Etta (English origin) meaning "ruler of the home"; is a variation of Henrietta. The name is associated with Etta James, an American singer.

38. Farika (German origin) meaning "peaceful leader"; is one of the unique girl names that mean leader.

39. Geraldine (English origin) meaning "rules by the spear"; is a female version of Gerald. This name is associated with Geraldine Ferraro - an American politician, Geraldine Chaplin - actress, and many other public figures.

47. Ronnie (English origin) meaning "wise ruler"; is a unisex name and a variation of the name Ronald.

55. Kendrick (M) (Welsh origin) meaning "greatest champion"; is one of the famous American names that mean leader and is excellent for baby names.

Boy names meaning king or girl names that mean queen don't just have a strong meaning, but they also have a history to their names. Here are a few names that mean king and queen or prince and princess and everything to do with a royal leader for your royal baby.

78. Quade (M) (Gaelic origin), meaning "born forth,"; is an anglicized version of Mac Uaid, which means ruler of the army.

Kidadl has lots of great baby names articles to inspire you. If you liked our suggestions for Names meaning leader then why not take a look at something different like Names that mean guardian or Names that mean protector.