70 Best Names That End In S For Your Baby 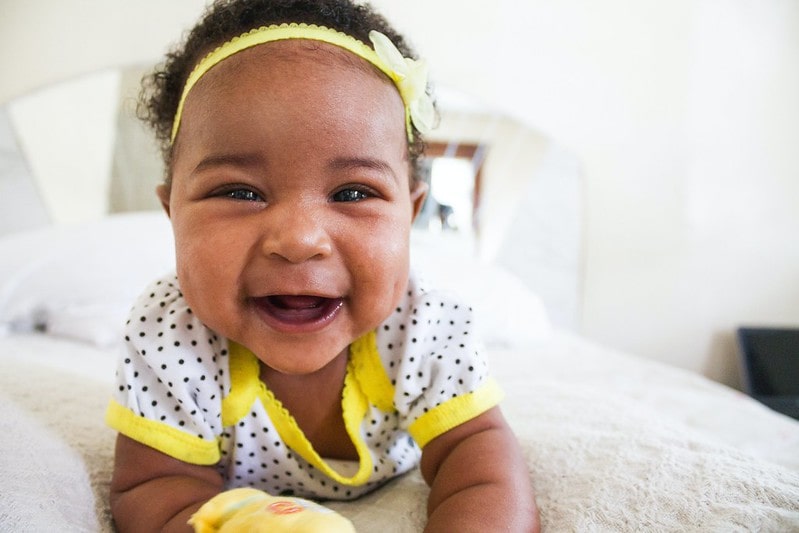 There is a lot to think about when choosing a baby name.

Does the name suit your little baby? Does it sound like it fits with your baby's surname or middle name?

If you are looking for a name with a sophisticated sound, why not think about baby names that end in S? The S ending to a name gives it a delicate yet fashionable sound that we love!

We have put together a list of 70 baby names that end with the letter S, from girl names like Iris and Tess, to boy names such as Louis and Carlos, there is something for everyone on this list. We especially like the idea of choosing one of our unisex baby name suggestions, like Ellis or Alexis. The baby names on this list are thematically grouped so whether you want to use a word inspired by nature, or you are planning to select a name with a special meaning for your baby, you are in the right place. You'll just have to remember that the possessive for names ending in 'S' is for the apostrophe to be after the S, e.g 'Here is James' shoe'.

These baby names for girls all end in the letter S, they take inspiration from the beautiful world around us.

1.Amaryllis (Greek origin), meaning 'sparkling'. This is the name of a beautiful flower.

Take a look at these baby boy names inspired by nature that all end with the letter S.

Popular characters and people have inspired these baby names ending in S.

13.Bess (Hebrew origin), derived from Elizabeth meaning 'pledged to God', this name is famously associated with Queen Elizabeth I.

15.Lourdes (French origin), meaning 'From Lourdes', this name was one given to Madonna's daughter.

16.Tess (English origin), meaning 'to harvest'. This is the name of the title character in Thomas Hardy's Tess of the d'Urbervilles.

These baby boy names that end in S have links to celebrities and characters from your favourite books and films.

18.Amadeus (Latin origin), meaning 'lover of God'. This name is probably most famous for being the middle name of composer Wolfgang Amadeus Mozart.

19.Atticus (Latin origin), meaning 'from Attica'. This name's popularity can be linked to the character Atticus Finch in Harper Lee's To Kill A Mockingbird.

22.Jonas (Hebrew origin), meaning 'dove'. This name is now often associated with the Jonas Brothers, a pop group made up of three brothers who share the name as their surname.

25.Perseus (Greek origin), meaning 'to destroy'. This is the name of a Greek mythological hero, but fans of the Percy Jackson films will recognise this as the full name of the title character, Percy.

Girl Names Ending In S From Around The World

There are so many wonderful baby names ending in S to be discovered. These girl names are popular all around the world.

29.Artemis (Greek origin), this is the name of the Greek goddess of the moon and hunting.

Boys' Names That End In S From Around the World

These baby names for boys are popular in different countries around the world. Why not take a look and see if there is one you want to give to your little boy?

43.Demetrius (Greek origin), meaning 'follower of Demeter', who was the Greek goddess of the harvest.

If you are looking for an S ending name with a special meaning for your baby girl, this is the list for you.

Not only do these boys' names sound lovely, but they also have some lovely meanings behind them that will make your choice of name more special and personal.

Unisex Names That End In S

If you are looking for a unisex name ending in S you have come to the right place! Unisex names are perfect for those who don't know the sex of their baby or would prefer to have a name that is gender neutral.