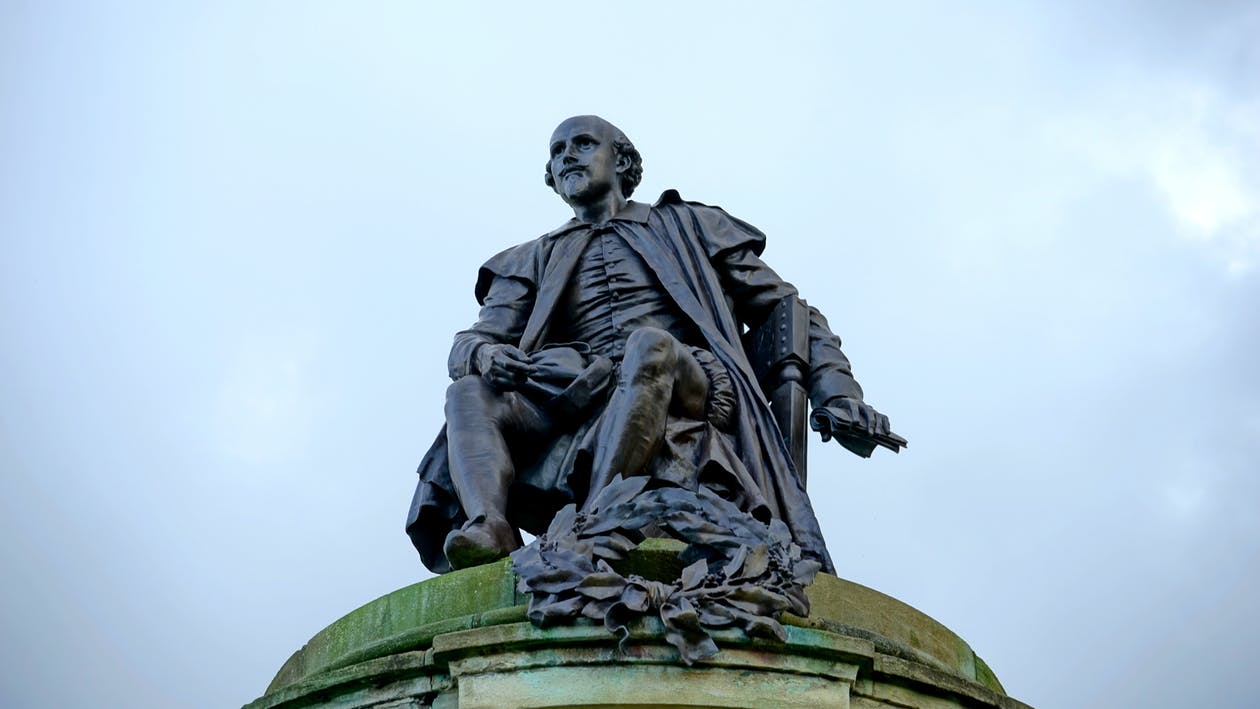 William Shakespeare’s ‘Othello’ is a story of jealousy, suspicion, and deceit.

The story involves the treachery of Iago against Othello, a Moor General in the Venetian Army. The deceit results in the death of Othello’s wife and Cassio, a lieutenant under him which eventually leads to Othello’s own demise.

The backstory of the play by William Shakespeare surrounds the story of Iago with a cruel plan up his sleeve where he causes Othello, his lord, to suspect his trusted lieutenant Cassio and his wife, Desdemona. Othello orders Cassio to be killed and kills his loving wife himself due to this suspicion. As the play progresses, we see the character of Iago slowly put forward his plans and distort Othello’s relationship with Cassio initially and then doubts his loyal other half.

If you find our content interesting, you can definitely check out famous 'Hamlet' quotes and [Shakespeare quotes about death].

Famous ‘Othello’ Quotes From The Play

All of us love the works of William Shakespeare. Othello is a true tragedy where in spite of Cassio and his spouse being true to him, Othello starts doubting them. Here are some important quotes from Othello which stay in all of our heads.

2. “I kissed thee ere I killed thee—no way but this, killing myself to die upon a kiss”

5. “I think this tale would win my daughter too.

The main thing we notice in this famous play is that Othello and Desdemona have a lot of love for each other, in spite of that, things take a turn for the worst. Here are some popular lines about love from any speech or dialogue from the tragedy by William Shakespeare.

6. “She loved me for the dangers I had passed, And I loved her that she did pity them. This only is the witchcraft I have used.”

7. “And his unkindness may defeat my life, But never taint my love.”

8. “[Exeunt Iago and Attendants.] And, till she come, as truly as to heaven I do confess the vices of my blood, So justly to your grave ears I'll present How I did thrive in this fair lady's love, And she in mine.”

9. “Let me speak like yourself, and lay a sentence,

Which, as a grise or step, may help these lovers...”

Still question'd me the story of my life,...”

It is the green-eyed monster which doth mock

The meat it feeds on.”

12. “The native act and figure of my heart

In compliment extern, ’tis not long after

But I will wear my heart upon my sleeve.”

13. “But jealous souls will not be answered so.

They are not ever jealous for the cause,

But jealous for they’re jealous. It is a monster

Begot upon itself, born on itself.”

14. “But partly led to diet my revenge for that I do suspect the lusty Moor hath leaped into my seat.”

‘Othello’ Desdemona Quotes Which You Will Love

Othello’s wife was loyal to him and truly loved him but due to deceit was thought to be disloyal by Othello. Here are some of Desdemona’s dialogues from the tragedy by William Shakespeare that you will truly enjoy!

Drew all such humors from him.”

18. “Do not doubt that; before Emilia here

I give thee warrant of thy place: assure thee,....”

Whate'er you be, I am obedient.”

For the whole world.”

Iago’s nature is unveiled as being treacherous and jealous as the play progresses, being the cause of the resulting deaths and tragedy. Here are some dialogues that help us understand the nature of Iago, the character by William Shakespeare who betrays his lord.

Were I the Moor, I would not be Iago.

25. “Men in rage strike those that wish them best.”

Here at Kidadl, we have carefully created lots of interesting family-friendly quotes for everyone to enjoy! If you liked our suggestions for 'Othello' quotes then why not take a look at Lady Macbeth quotes, or 'The Taming of the Shrew' quotes.