50+ Best Psychology Jokes That Will Ring A Bell 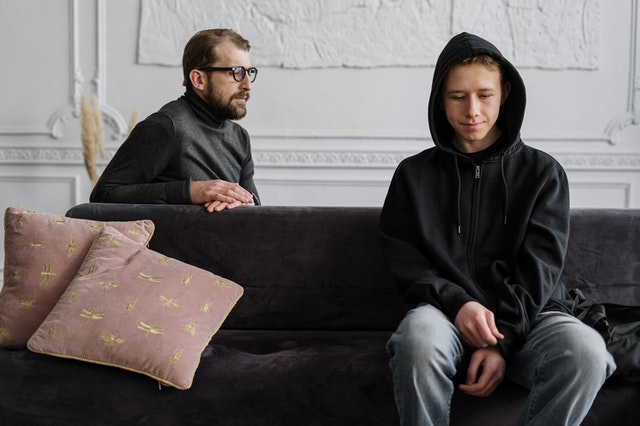 Reading psychology jokes is a great way to de-stress after a long and hard day.

Psychological jokes and psychiatry jokes are not just reserved for psychologists and mental health professionals. With the right amount of conditioning, anybody can learn to love them.

How many psychologists does it take to change a lightbulb? Only one, but it is only possible if the light bulb wants to change. These psychology one-liners and psychology jokes will make you self-introspect and better your self-awareness. Reading these jokes instead of making your own does not mean you're a Freud. Psychology is the study of the mind and human behavior. Over the last couple of decades, there has been a radical shift in the understanding of mental health and psychological disorders. Many psychologists want to change a person's behavioral traits and make one feel like they matter.

If you're interested in reading more one-liners related to learning, make sure you check out geography jokes and brain puns and jokes.

You no longer have to wait for a cue to read some amazing psychology jokes because we have the best ones for you right here! This list includes some great Pavlov jokes, reverse psychology jokes, and psychiatrist jokes. Here are some of the funniest psychology jokes we could think of.

1. Why were Pavlov's curls always so luscious? He used classical conditioning.

2. Why did the dogs suddenly start salivating? They heard the name 'Ivan Pavlov' and it rang a bell.

3. Why was the moralist not allowed inside the bar? He didn't have a valid Id.

4. What did the behaviorist ask the other behaviorist when he bumped into him on the street? How am I performing today?

5. What did the retired hippocampus tell all of his clients? Thank you for all of the memories.

6. What is a boat full of psychiatrists labeled as? Freudian ship.

7. What did the psychologist name his timid cat? Freudy cat.

8. What did the employee say when his boss asked him if he should hire him as a reverse psychologist? I don't think you should.

9. Why did the fashionista not do a master's in psychology? She didn't really approve of APA style.

10. Why is there no point in going to a child psychologist? They're too young.

11. Why did the 13-year-old's parents forbid her from going to an analytical psychology convention? They thought that she was too Jung.

12. Why was the person with narcissism so secure in his relationship? He knew his wife loved him.

13. Why did the homeless psychology student reject her fiance's marriage proposal? She was still stuck on the second level of Maslow's hierarchy.

14. What did the broke rat write on his cardboard scrap? Don't mind pressing a lever for food.

15. Why was the Rorschach inkblot so insecure? He couldn't understand what his wife saw in him.

16. Why did all the dogs start salivating when the ice cream truck passed by? It rang a bell.

17. What was the mercurial cow diagnosed with? A moo-od disorder.

18. What was Waldo going to start psychotherapy? He wanted to find himself.

19. What is the main difference between a sorcerer and an experimental psychologist? The sorcerer lures rabbits out of hats, and the psychologist takes habits out of rats.

20.  What did the depressed statistician say when the psychologist asked if someone had been mean to him? I don't remember, but probably.

21. What does a psychologist wear to work? Shrinkwrap.

22. How many psychologists do you need to change your lamp light? Just one. But the lamp should want to see the change in himself.

23. Why did the lying psychologist not want to go to the Jung convention? He was a Freud.

24. Why did the psychologist not meet the client who thought he was invisible? He didn't have the time to see him.

25. What did the psychologist say to the man who felt misunderstood all the time? What are you trying to express?

26. How did the husband try reverse psychology on his wife who thought she was always right? He left her.

27. What did the author of the reverse psychology books request his readers to do? Not read the book.

28. What did the client tell the psychologist when she questioned him about his co-dependency issues? If that's what you think, I agree.

29. What did the ghost tell the psychologist at his first therapy session? I used to know who I was, now I just feel like I'm drifting through life.

30. What did the psychologist tell the actor that impulsively performed his roles? I think you're acting out.

31. What did the hypnotherapist say to the client that always whined about his age? If you want, we can go back 10 years.

32. What did the psychologist tell the patient who felt that everyone ignored him? Nothing, he was too busy taking a call.

33. What did the psychologist say to the patient who thought he was a church bell? If the feeling continues, ring me.

34. What did the psychologist say to the patient that thought he was a deck of cards? Let's focus on you, we'll deal with the problem later.

35. What did the patient say when the psychologist asked him how long he'd thought he was a dog?  I've been thinking that from the time that I was a puppy.

36. How many people with narcissism does it take to change to change a tire? You only need one. He'll hold the tire and the world will revolve around him.

37. How many psychologists does it take to change a tire? Only one, but the tire should have the motivation to change.

38. Did the psychologist finish writing his thesis on the psychology behind procrastination? He'll do it tomorrow.

39. Why did the psychologist not believe in reverse psychology? He was a Freud of being fooled.

40. Why didn't the psychology grad learn anything in college? He minored in reverse psychology.

Are you a college student majoring in psychology? Then these jokes are perfect for you! These hilarious jokes on psychology major subjects will surely psych you up. If you're looking for a psychologist joke, then you're in luck, because this list has them too. Here are some hilarious psychology major jokes crafted just for you. We hope you can see through them!

41. What did the psychology major study in wizarding college? Defense against his dark concepts.

42. Why do horse psychology majors always end up performing better than the other animals? Their studying environment is a little more stable than the others'.

43. Why was the psychology major so stressed about his upcoming therapy session? He had to reach self-actualization before the session.

44. Why was the psychology major such a good musician? He was classically conditioned.

45. Why did the psychology major have a cast on his arm? He had suffered a Freudian slip.

46. Why wasn't the psychologist able to study? His light bulb didn't have many Wats-on it.

47. What did the psychology major say when his professor told him that he wasn't acting like his ideal self? Roger that.

48. What did the psychology major say when he couldn't lose weight even after behavior modification? I don't think I can get any Skinner.

49. Why did the psychology student ask the speaker if he had Broca's aphasia? His lecture left him speechless.

51. Why did the psychology major struggle so much during his memory exam? He couldn't remember anything because he blanked out.

52. Why did the psychology major work in a theatre as a side job? He knew projection very well.

53. Why don't you ever overhear a psychology major in the bathroom? Their 'p' is always silent.

54. What did the psychology major say when the psychologist asked him how long he had memory issues? From the time that I can remember.

55. Why did the psychology major panic when the bartender rang the happy hour bell? He remembered that he'd forgotten to feed his dog.

56. Why did the psychology major drop out of the behaviorism class? The subject just wasn't stimulating enough for him.

57. What did the psychology major act like a 15-year-old? He was Jung at heart.

58. What did everyone call Freud after he lied about studying for the psychology exam? Sigmund Fraud.

59. What did the psychology student do before his final presentation? He psyched himself up.

60. What did the bouncer say to the psychology major and his friends, Ego and Superego? I'm sorry I can't let you enter without Id.

61. How many psychology students does it take to change a lightbulb?  Let's focus on you, how many do you think?

63. What does the psychologist say when a psychology major doesn't pass his college course? He says, well you should have read the cues.

Here at Kidadl, we have carefully created lots of great family-friendly Jokes for everyone to enjoy! If you liked our suggestions for psychology jokes, then why not take a look at school puns or for something different try book puns. 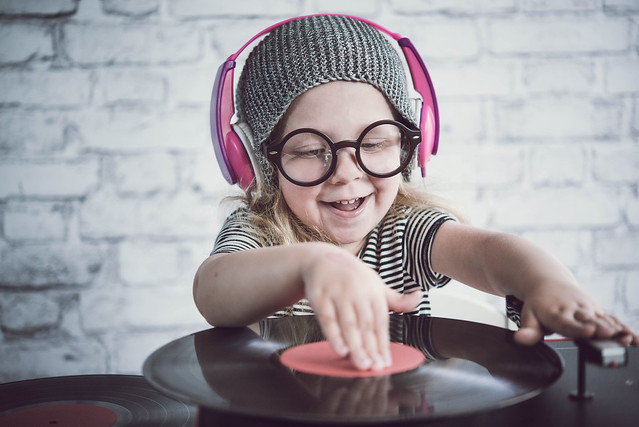 Rave On! 6 Top Tips For Dancing The Day Away With Your Under 5s
Ting Dalton 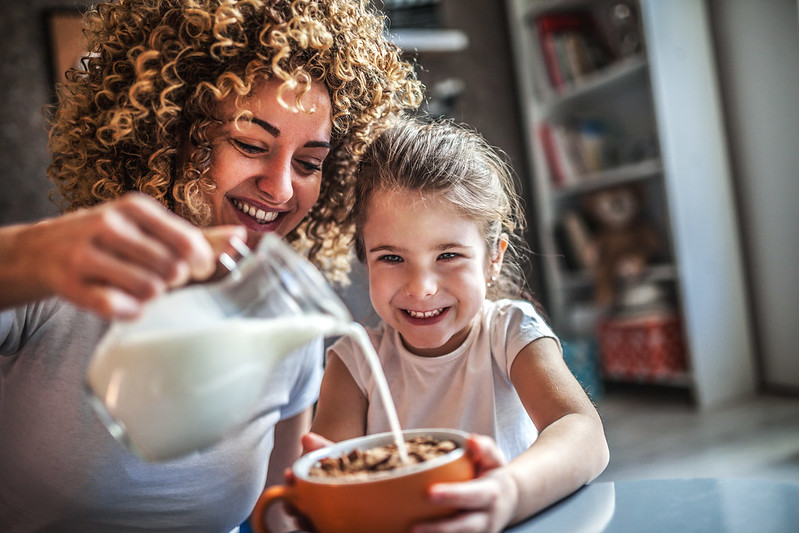 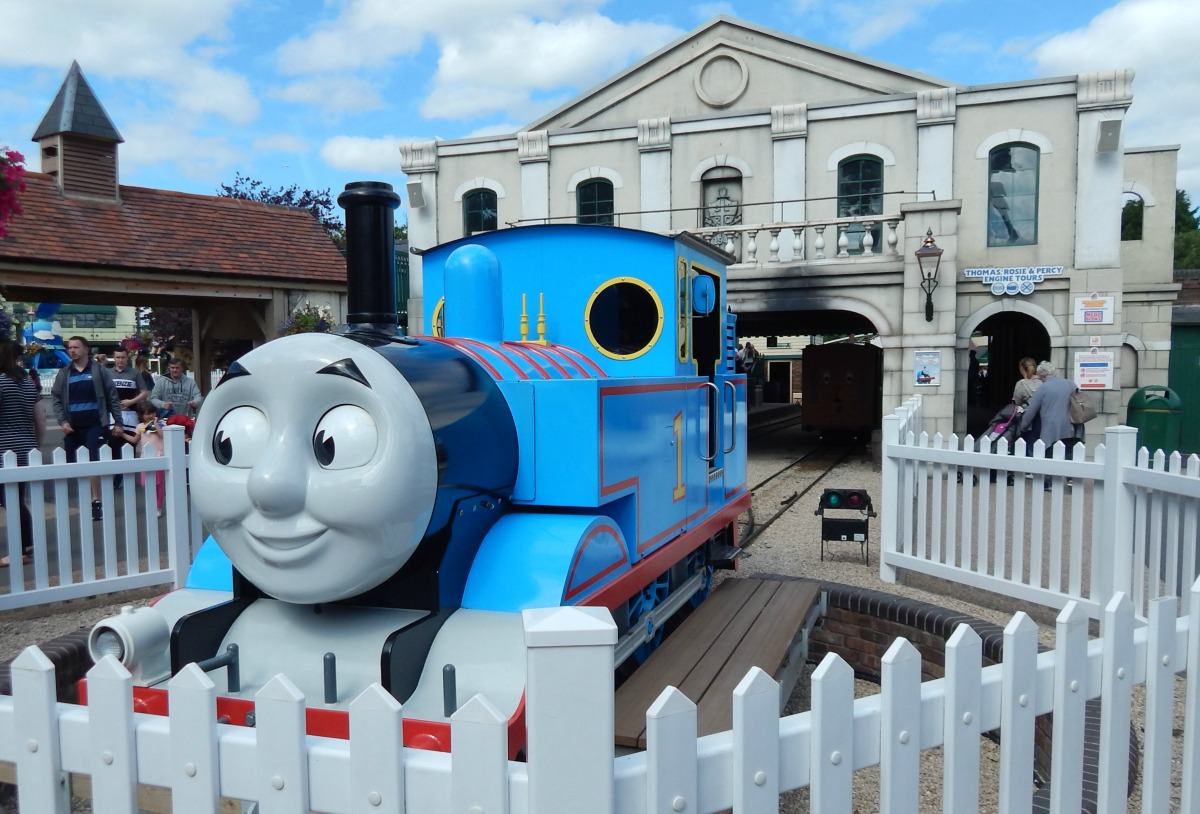 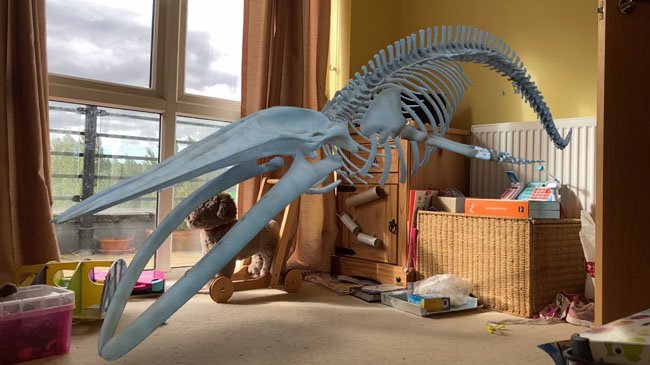 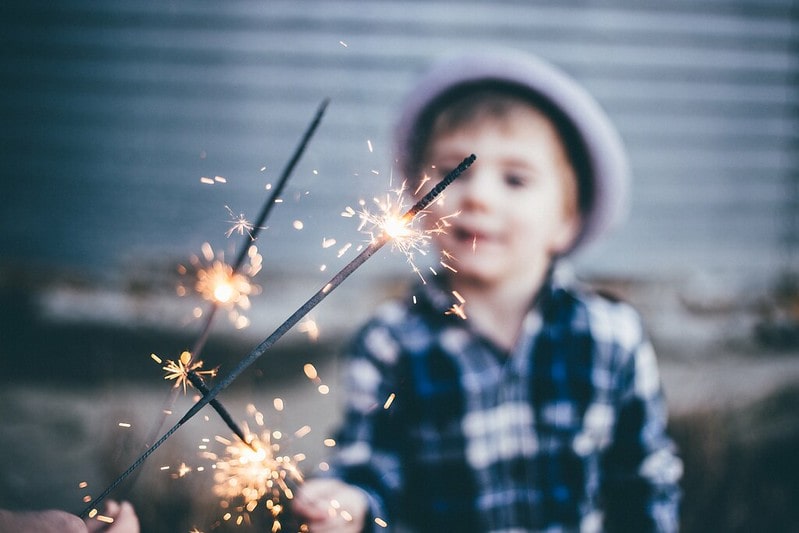