50 Best Revolution Quotes From Throughout History 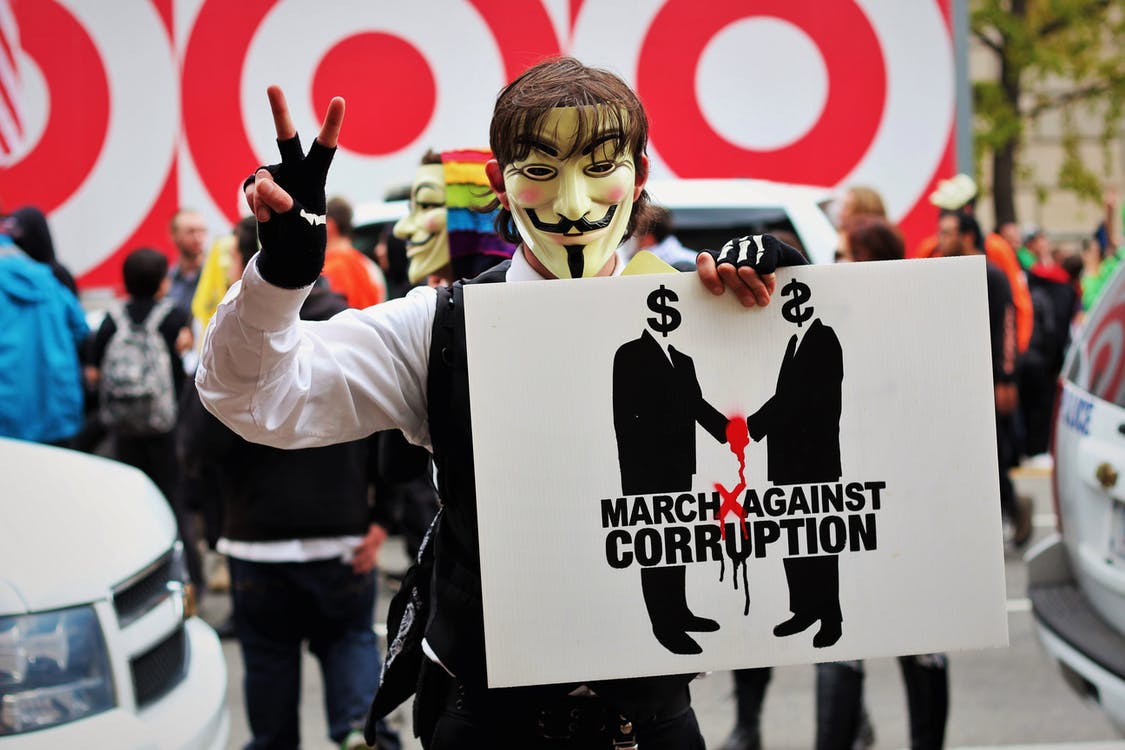 Revolution refers to an abrupt change in the political front of an organization.

Revolution occurs when the population goes against the government. These incidents usually occur when commoners are seriously repressed and oppressed.

Over the course of history on our planet, we have seen numerous revolutions which have shaken the very foundation of nations. From civil wars to wars of Independence, they all fall under revolutions. So if you are interested in revolutions then do check out this article.

If you find our content interesting then do check out these struggle quotes and injustice quotes.

Listed below are some of the best revolution quotes by eminent revolutionaries of the world. You will also find quotes on what is revolution, some famous quotes from the revolutionary war, and some freedom quotes. Plus, there are some quotes on peaceful revolution and struggle quotes.

1. "If you have the capacity to tremble with indignation every time that an injustice is committed in the world, then we are comrades."

2. "It is beyond the power of any man to make a revolution. Neither can it be brought about on any appointed date. It is brought about by special environments, social and economic. The function of an organised party is to utilise any such opportunity offered by these circumstances."

3. "Seek justice from tyrannical governments not with your hat in your hands but with a rifle in your fist."

4. "The revolution is not an apple that falls when it is ripe. You have to make it fall."

5. "My sole ambition is to rid Mexico of the class that has oppressed her and given the people a chance to know what real liberty means. And if I could bring that about today by giving up my life, I would do it gladly."

6. "It is true that liberty is precious; so precious that it must be carefully rationed."

7. "The aim of life is no more to control the mind, but to develop it harmoniously; not to achieve salvation here after, but to make the best use of it here below…"

8. "If there is not justice for the people, let there be no peace for the government."

9. "When there is state there can be no freedom, but when there is freedom there will be no state."

10. "Above all, try always to be able to feel deeply any injustice committed against any person in any part of the world. It is the most beautiful quality of a revolutionary."

Quotes On The Bolshevik Revolution

Here you will find the best quotes of the Russian revolution along with quotes about revolution, quotes on society, and violent revolution.

11. "The way to crush the bourgeoisie is to grind them between the millstones of taxation and inflation."

14. "The Russian revolution was nominally based on Communist dogma; but its significant struggle was to find some instrument by which a vast backward country could be mauled into industrialization."

15. "Revolution can never be forecast; it cannot be foretold; it comes of itself. Revolution is brewing and is bound to flare up."

17. "And is it not sects, bodies of definite, uncompromising principles, that lead us into revolutions?"

18. "A revolution is always distinguished by impoliteness, probably because the ruling classes did not take the trouble in good season to teach the people fine manners."

19. "Freedom in capitalist society always remains about the same as it was in ancient Greek republics: Freedom for slave owners."

20. “Unity is a great thing and a great slogan. But what the workers’ cause needs is the unity of Marxists, not unity between Marxists, and opponents and distorters of Marxism."

Quotes On The French Revolution

21. "Terror is only justice: prompt, severe and inflexible. It is then an emanation of virtue."

22. "The French Revolution is the ultimate modernist statement. Destroy everything. Don't build on the past. There is no past."

23. "The rich are only defeated when running for their lives."

24. "The 'terror' of the French Revolution lasted for ten years. The terror that preceded and led to it lasted for a thousand years."

26. "Among the lessons taught by the French revolution, there is none sadder or more striking than this--that you may make everything else out of the passions of men except a political system that will work, and that there is nothing so pitilessly and unconsciously cruel as sincerity formulated into dogma."

27. "The French Revolution was nothing but a precursor of another revolution, one that will be bigger, more solemn, and which will be the last."

28. "The international proletariat first appeared on the scene in the early Thirties of the nineteenth century, and its first great action was the French Revolution of 1848."

29. "The secret of freedom lies in educating people, whereas the secret of tyranny is in keeping them ignorant."

30. "It took us a long time to get rid of the effects of the French Revolution 200 years ago. We don't want another one."

31. "I think the human race made a big mistake at the beginning of the industrial revolution, we leaped for the mechanical things, people need the use of their hands to feel creative."

34. "Conserving habitats is a wellspring for the next industrial revolution."

35. "If you go back to 1800, everybody was poor. I mean everybody. The Industrial Revolution kicked in, and a lot of countries benefited, but by no means everyone."

36. "The purpose of every industrial revolution is to make craft and skills obsolete, and thereby make people interchangeable and cheap."

37. "The men who made the Industrial Revolution are usually pictured as hardfaced businessmen with no other motive than self-interest."

38. "The Industrial Revolution was another of those extraordinary jumps forward in the story of civilization."

39. "When the Industrial Revolution of the nineteenth century brought a rapid increase in wealth, the demand of workers for a fair share of the wealth they were creating was conceded only after riots and strikes."

40. "The industrial revolution has tended to produce everywhere great urban masses that seem to be increasingly careless of ethical standards."

Quotes On The American Revolution

41. "The American Revolution was, in fact, a battle against the philosophy of Locke and the English utilitarians."

42. "The end of democracy and the defeat of the American Revolution will occur when government falls into the hands of lending institutions and moneyed incorporations."

43. "It is when a people forget God, that tyrants forge their chains."

43. "The boisterous sea of liberty is never without a wave."

45. "The progress of the American Revolution has been so rapid and such the alteration of manners... that the principles which animated to the noblest exertions have been nearly annihilated."

46. "The time is near at hand which must determine whether Americans are to be free men or slaves."

47. "The American war is over, but this is far from being the case with the American Revolution."

48. "Freedom is not a gift bestowed upon us by other men, but a right that belongs to us by the laws of God and nature."

50. "The spirit of resistance to government is so valuable on certain occasions that I wish it to be always kept alive."

Here at Kidadl, we have carefully created lots of interesting family-friendly quotes for everyone to enjoy! If you liked our suggestions for revolution quotes then why not take a look at [Robespierre quotes], or quotes about overcoming obstacles.