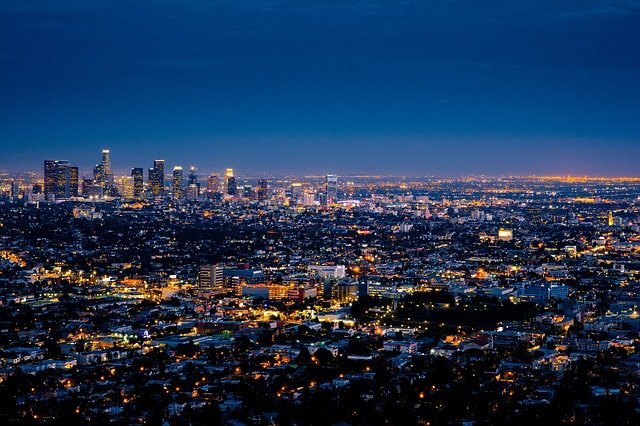 'Rush Hour' is written by Jim Kouf and Ross LaManna from a story by LaManna.

It was released on 18 September 1998, and grossed over $244 million worldwide. Later, the success led to two superhit sequels, 'Rush Hour 2' and 3.

All three films center around officers Lee and Carter, who go on their series of misadventures involving powerful and corrupt crime figures in Los Angeles and Hong Kong. The film is full of humor, martial arts and is a wholesome example of the buddy cop subgenre. It is an action comedy film and the film series was released theatrically from 1998 to 2007. Both Jackie Chan and Chris Tucker have strongly hinted at a fourth installment and it is expected to begin filming in 2021 and to be released in the following year.

The film series was a major hit and in an interview, the director Brett Ratner stated that he has been in contact with a long list of actors, including Danny DeVito and Jet Li, for possible roles in a potential 'Rush Hour 4'. Another rumor is that the next sequel that is 'Rush Hour 4', may be set in Moscow and not in Los Angeles and Hong Kong.

Here we have collected for you the best 'Rush Hour' quotes from the hilarious detective movie. If you like these quotes then you should also take a look at our Jackie Chan quotes and 'Miss Congeniality' quotes.

Here are some uproarious 'Rush Hour' quotes to have you laughing uncontrollably.

1. "Sang: The drop will be made tonight. The amount will be fifty million dollars.

Sang: And ten million in tens.

Detective James Carter: Ten million in tens. Okay. Would you like fries with that?"

3. "Detective James Carter: Your daddy was a cop?

Chief Inspector Lee: Not a cop, an officer, a legend all over Hong Kong.

Detective James Carter: My daddy a legend too all over America. My daddy once arrested fifteen people in one night by himself.

Chief Inspector Lee: My daddy arrested 25 by himself."

Chief Inspector Lee: Yes, it is.

Detective James Carter: No, it ain't. This is the United States of James Carter. I'm the president, I'm the emperor, I'm the king. I'm Michael Jackson, you Tito. You belong to me."

5. "Detective James Carter: Damn Chen, some greasy food? You ain't got no better food like some chicken wings, some baby back-ribs, some fries or something?

Detective James Carter: I didn't say nothing bout no soul food, I said you got some better food? I don't want that greasy food. How you gonna sell a big box-o-grease?"

7. "Captain Diel: You destroyed half a city block!

Detective James Carter: That block was already messed up.

Captain Diel: And you lost a lot of evidence!"

9. "Detective James Carter: You don't know nothing about no War.

Chief Inspector Lee: War! Huh! Yeah! What is it good for? Absolutely nothing, sing it again, you all.

Detective James Carter: Man you sound like a karate movie. Y'ALL."

12. "I'm gonna pretend you a man. A very beautiful man with a great body that I'd like to take to the movies with me."

Quotes from the third sequel of 'Rush Hour' with hilarious lines by both Carter and Lee.

14. "Yeah, we go to Fiji. Hideout for a year. Maybe change our names. Get jobs as bartenders. And imma calls you Kiko."

15. "Do you understand the words that are coming out of my mouth? I cannot believe this thing!"

Here at Kidadl, we have carefully created lots of interesting family-friendly quotes for everyone to enjoy! If you liked our suggestions for the 'Rush Hour' quotes, then why not take a look at 'Karate Kid' quotes, or 'Trading Places' quotes?

5 Children’s Charities Who Could Use A Helping Hand
Matt Brown
No items found.