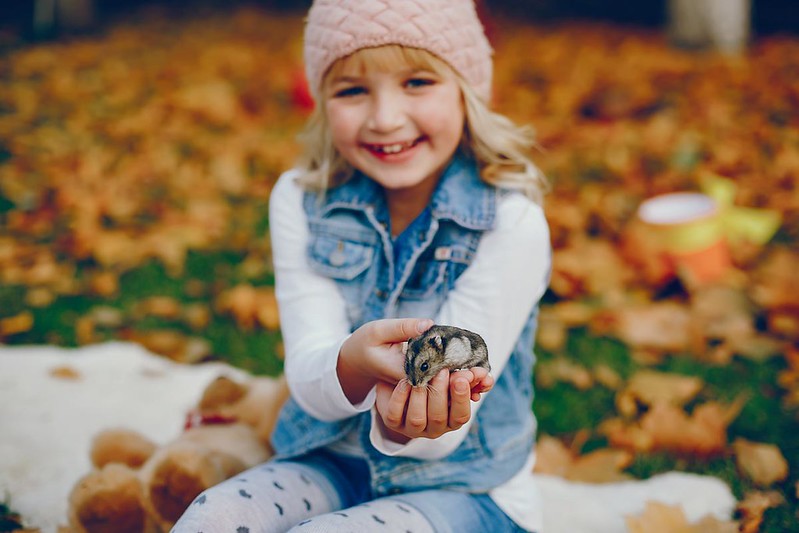 Everyone wants to give their beloved animal friend a cool and unique pet name which is unlike any other.

If you're a pet owner, you might be tired of constantly listening to the same dog and cat names over and over again. Well, if you want to stand out and give your pet an interesting yet catchy name, you should turn towards Russian terms.

Russian culture has a plethora of one-of-a-kind, intriguing pet names. These names are not only special but are also very strong. They have names for dogs, cats, horses, birds, and all other kinds of animals. All of these pet names are catchy and really popular as well. You can even match the name up with the personalities of your pets. So, if you have a tough and aggressive dog, you can give him a masculine and strong name like Vladimir. Similarly, a cute and cuddly cat can be named Ada. We've created a long list of words to choose from so that you can give your pet a great name in Russian.

3.Anastasia, meaning "resurrection". Anastasia is another word that has gained a lot of recognition and is even the first name of the famed cosmetics company, 'Anastasia Beverley Hills'.

4.Artur, derived from the name, Arthur. It is related to 'King Arthur', and means "bear-like"

6.Dmitri, meaning "The Russian version of the Greek goddess, Demeter".

7.Fyodor, meaning "God's gift". The word Fyodor is one of the most popular Russian terms due to famous writer and novelist, 'Fyodor Dostoyevsky'.

9.Ivan, meaning "The Russian version of John" Ivan has become a really popular term over the years for being the title of many historical like 'Ivan the Terrible' as well as fictional characters.

11.Marina, meaning the words "of the sea". Marina is also very popular, and it is the name of the famous performer 'Marina and The Diamonds'.

12.Maxim, meaning "greatest". Maxim is a widely known word and it is the title of a famed magazine as well. 'Maxim Gorky' was a famous playwright.

19.Vera, meaning "faith". However, the popularity of Vera has waned a bit and might be considered a bit old-fashioned nowadays.

20.Viktor, meaning "conqueror". Viktor is popularly known to be the name of a beloved Harry Potter side-character, 'Viktor Krum'.

Russian names can have a vibrant, fun style to them. Here are 20 lovely Russian words that can be used as pet names in the English-speaking parts of the world as well:

27.Ekaterina, meaning "pure", "innocent". There is a strong possibility that the name Katherine, was derived from this word.

39.Zasha, meaning "defender of humans", "protector of the people".

40.Zeus (Greek Origin) meaning "shine", "sky". Even though 'Zeus' is one of the most popular Russian terms, it does have its roots in Greek mythology.

Even though most pet names are gender-neutral, some words are best suited to male pets. Here is a list of 20 such Russian boys' names for your pets.

45.Egor, meaning "farmer" This is suitable for pets which are kept as shepherding dogs.

54.Pyotr, meaning "Peter as per the Russian language".

55.Sasha, meaning "the defender of men" This a great word to call guard dogs by as it describes them.

56.Shurik, meaning "defender of men", "protector of men" Similarly, guard or security dogs can be named Shurik as well.

58.Vitali, meaning "the vitals of life" This is suitable if you have a therapy animal, as they help you in your life.

If you have a beautiful female pet, whether it's a dog, a cat or a bird, here are some sweet and feminine words derived from the Russian language that can be used to name your loved one.

62.Arina, meaning "The Russian version of Irene", which refers to peace.

63.Dominika, meaning "a person of the lord, "someone born on Sunday" This Russian term is considered very auspicious and holy.

66.Galya, meaning "a nickname for Galina".

69.Jelena, meaning "bright shining light" However, Jelena is a fan-made term used all over the internet to refer to celebrities, 'Justin Bieber' and 'Selena Gomez'.

78.Toma, meaning "spice" But it is also used as a nickname for Tamara.

79.Vladimira, meaning "the lady who rules with greatness and power" This is the female version of the 'Vladimir'.

80.Vivika, meaning "one with a beautiful voice".

Dogs truly are man's best friend. So it is only right to call them by a beautiful and befitting word. Here are a few Russian terms that are perfect for dogs.

86.Kazak, meaning "one who is skilled in battle", "one with training".

88.Leonid, meaning "lion" A shortened version of Leonid, which is "Leo" is also a reference to a famous Russian author, 'Leo Tolstoy'.

100.Zakhar, meaning "one who God remembers".

Who doesn't love cats? They're sweet, cuddly, soft, and full of individual personality. Therefore, it is only right that they are given a name that complements their traits. Keep reading for 20 Russian terms that you can call your cat by.

107.Daria, meaning "like royalty", "kingly" Such Russian terms refer to those who have good wealth and possessions.

111.Kostya, meaning "a nickname for Konstatine".

112.Lukas, meaning "light" This is also a Russian version of Lucas.

114.Maximilian, meaning "the great" However, you can shorten this to Max as well.

115.Olivia, meaning "olive" This has become a really popular English name for women. 'Olivia Wilde' is the name of a famous actress.

Unique Russian Names For Your Pets

You might want your pet to be one of a kind and stand out amongst all the others. So, why not call them by some unique Russian terms, all of which have interesting significance.

124.Caspian, meaning "the term used for the body of water that separates Russia and the Middle East".

126.Laika, meaning "a reference to the first dog sent to space".

127.Rasputin, meaning "inner power" This is also a reference to a famed historical figure who seemed to have mystical powers and was an influence over the Russian queen.

130.Zefir, meaning "the Russian version of a marshmallow".

Kidadl has lots of great names articles to inspire you. If you liked our suggestions for Russian Pet Names then why not take a look at Tiger Cat Names, or for something different take a look at Au Ra Names.