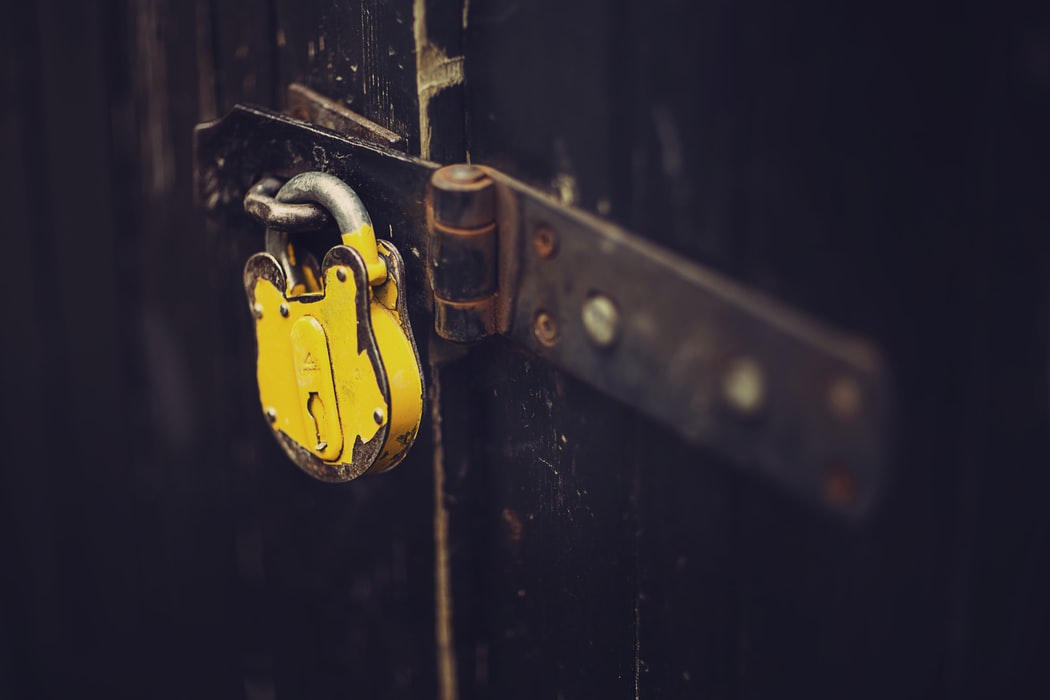 Security is one thing that everyone in the world is always concerned about.

In a time where all the data is easily available on the internet, it becomes mandatory to pay special attention to it. There has to be an organized system with individual contributions keeping the society secure as a whole.

Security need not just be on a personal level or only for protecting one's life. There can be a social security system or national security just like the defense forces of the United States. Similarly, cybersecurity which protects data is also equally important in today's world. In the article, you will find some of the best quotes about security.

If you like this article about security quotes, you may also want to check our other quotes articles such as [caregiver quotes] and [self-discipline quotes].

Quotes About Safety And Security

Anyone can feel in danger at any point in time. It need not always be in the form of an outside cause. Anything that takes you away from your mental well-being can be dangerous. Here you will find social security quotes.

1. "The good we secure for ourselves is precarious and uncertain until it is secured for all of us and incorporated into our common life."

2. "God himself is not secure, having given man dominion over his work."

3. "Security and safety were the reward of dullness."

4. “The pearls weren't really white, they were a warm oyster beige, with little knots in between so if they broke, you only lost one. I wished my life could be like that, knotted up so that even if something broke, the whole thing wouldn't come apart.”

5. "Innovations that are guided by smallholder farmers, adapted to local circumstances, and sustainable for the economy and environment will be necessary to ensure food security in the future."

6. "If money is your hope for independence you will never have it. The only real security that a man will have in this world is a reserve of knowledge, experience, and ability."

7. "Security is mostly a superstition. It does not exist in nature, nor do the children of men as a whole experience it. Avoiding danger is no safer in the long run than outright exposure. Life is either a daring adventure, or nothing."

8. "The fact is that people are good. Give people affection and security, and they will give affection and be secure in their feelings and their behavior."

9. “Safety has to be everyone’s responsibility… everyone needs to know that they are empowered to speak up if there’s an issue."

10. "The only true security in life comes from knowing that every single day you are improving yourself in some way, that you are increasing the caliber of who you are and that you are valuable to your company, your friends, and your family."

11. “I like libraries. It makes me feel comfortable and secure to have walls of words, beautiful and wise, all around me. I always feel better when I can see that there is something to hold back the shadows.”

Security of a nation is always one of the top priorities. There are many threats a nation and its principles can face from intrinsic and extrinsic factors likewise. Here you will find quotes with a political inclination and also, national security quotes.

12. "Those who would give up essential Liberty, to purchase a little temporary Safety, deserve neither Liberty nor Safety."

13. "For a people who are free, and who mean to remain so, a well-organized and armed militia is their best security."

14. “Tradition becomes our security, and when the mind is secure it is in decay.”

15. "Resentment seems to have been given us by nature for a defense, and for a defense only! It is the safeguard of justice and the security of innocence."

16. "The magic of America is that we're a free and open society with a mixed population. Part of our security is our freedom."

17. "True individual freedom cannot exist without economic security and independence. People who are hungry and out of a job are the stuff of which dictatorships are made."

18. "We need only look to our Navajo Code Talkers during World War II to see the value that Native languages bring not only to their culture, but to the security of all American men and women."

19. "If you want total security, go to prison. There you're fed, clothed, given medical care to live and so on. The only thing lacking... is freedom."

20. "The American people must be willing to give up a degree of personal privacy in exchange for safety and security."

22. "National security is the first duty of government but we are also committed to reversing the substantial erosion of civil liberties."

23. "The original American patriots were those individuals brave enough to resist with force the oppressive power of King George... Patriotism is more closely linked to dissent than it is to conformity and a blind desire for safety and security."

In the world of technology, cybercrime has become a major problem. The wrong use of technology can be disastrous. Here you will find some quotes on cybersecurity.

24. “I really think that if we change our own approach and thinking about what we have available to us, that is what will unlock our ability to truly live in security. It’s a perspectives exercise. What would it look like if abundance were the reality and not resource constraint?”

25. "Information is the oxygen of the modern time. It seeps through the walls topped by barbed wire, it wafts across the electrified borders."

27. “As cyber security leaders, we have to create our message of influence because security is a culture and you need the business to take place and be part of that security culture.”

28. "While cyber espionage is having a tremendous negative affect on the global economy from the theft-caused drain of intellectual property and the resulting adverse incentives for continued investments in innovative growth, the threat from destructive and disruptive attacks is amplifying the risks even further."

29. "How many IoT devices exist, with how many computing devices do they share data? How many others have access to that data and what decisions are being made with this data? No one really knows. We just don’t know.”

30. "Never say anything in an electronic message that you wouldn't want appearing, and attributed to you, in tomorrow morning's front-page headline in the New York Times."

31. “Threat is a mirror of security gaps. Cyber-threat is mainly a reflection of our weaknesses. An accurate vision of digital and behavioral gaps is crucial for a consistent cyber-resilience.”

32. "Unless and until our society recognizes cyber-bullying for what it is, the suffering of thousands of silent victims will continue over the years."

33. "If we dominate cyber space and know and can read the mail of other human, and with a very accurate laser-guided munitions put it in this window or that window, it's not how much, it's knowing exactly where to pinpoint a target."

34. "If you wanna know how not secure you are, just take a look around. Nothing's secure. Nothing's safe. I don't hate technology, I don't hate hackers, because that's just what comes with it, without those hackers we wouldn't solve the problems we need to solve, especially security."

36. "Hacking is simply exploiting security controls either in a technical, physical or a human-based element."

Here at Kidadl, we have carefully created lots of interesting family-friendly quotes for everyone to enjoy! If you liked our suggestions for security quotes then why not take a look at protest quotes, or [focus on yourself quotes].