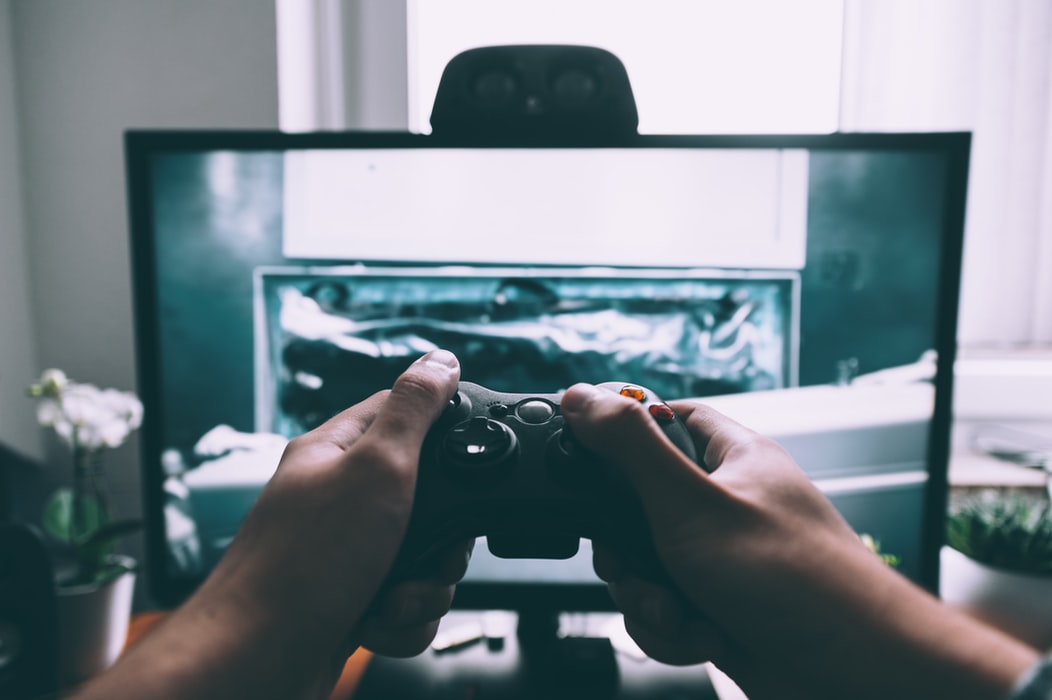 Metal Gear Rising: Revengeance was produced by Platinum Games. The game follows the event of Metal Gear Solid 4: Guns of the Patriots.

Steven Armstrong or more commonly known as Senator Armstrong is the antagonist of the game. He is extremely patriotic and nationalistic. His patriotism is in its full fledge form during his fight with Raiden where he tells Raiden that if he's against his plans to restore America's pride, he was against the country. Armstrong's plan was to reform the USA and giving people a right to fight for their own decisions.

As a character, Armstrong is arrogant and has a rather sarcastic attitude. These are his flaws as his arrogance led him to do reckless things that eventually led him to be defeated by Raiden at the end of the game. Armstong is an excellent hand-to-hand combatant with more of a brawl-like style. His strength is something that he acquired from his days in college as a ballplayer and also as a sailor in the US Navy.

1. “There's no saving America -- we need to pull it out by the roots. Wipe the slate clean. Burn it down! And from the ashes, a new America will be born. Evolved, but untamed!”

3.  "Men will fight for reasons they don't understand, causes they don't believe in... But at least I'll leave a worthy successor... You, Jack. You carve your own path, use whatever methods you see fit…"

4. "You should try fighting for what you believe in sometime, Jack. Not for a company, or for a nation, or for anyone else."

Raiden: The hell are you thinking...

Armstrong: Try University of Texas. Coulda gone pro if I hadn't joined the Navy. I'm not one of those beltway pansies. I could break the president in two with my bare hands!”

6. “I owe you for that speech you wrote. It did wonders for my approval ratings! You understand what matters. Filters, information control, none of that matters anymore.”

7. “Senator Armstrong: You still don't get it! I'm using war as a business to get elected! So I can end war as a business... In my new America, people will die and kill... for what they believe! Not for money, not for oil, not for what they're told is right! Every man will be free to fight his own wars! Hah... so, what do you think?

Raiden: How the hell did you get elected…”

9.  “The weak will be purged, and the strongest will thrive -- free to live as they see fit, they'll make America great again!”

10.  “One day every person in this nation will control their OWN destiny. A land of the truly free, dammit. A nation of action, not words. Ruled by strength, not committee.”

11. “Last I checked, vagrant children weren't exactly rare in this part of the world. Millions of them, in fact. You can get more once we've set up a new lab. They lead lives of hunger and pain. We're performing a service here -- for them, and the cities they burden.”

12.  “That's just the spark son. The excuse we've been waiting for. America's wanted this war for years. The Patriots -- they knew war was good for the economy. Four years later their legacy lingers on…”

13. “Relax, Jack. It's a 'war on terror'. We're not out to kill civilians. Extremists. Lawless gangs. Madmen. Of course, that would have to include you. Wouldn't want any eyewitness reports complicating the message.”

Metal Gear Rising: Revengeance quotes from some of the other characters.

15. “I said my sword is a tool of justice, not used in anger, not drawn in vengeance. But now, I’m not so sure. And besides, this isn’t my sword.”

18. “Raiden: One sword keeps another in the sheath.

Prime Minister N'Mani: A soldier and a philosopher. You are full of surprises, Mr. Lightning Bolt.”

19. “Wind blows, rain falls, and the strong prey upon the weak.”

20. “That nickname you love sooo much- wanna know how I got it? Actually, why don't I give you a demonstration? I think it's time for Jack... To let 'er rip!”

21. “Now I see. You deny your weapon its purpose! It yearns to bathe in the blood of your enemies... but you hold it back!”

Here at Kidadl, we have carefully created lots of interesting family-friendly quotes for everyone to enjoy! If you liked our suggestions for Senator Armstrong Metal Gear quotes then why not take a look at inspirational video game quotes or gaming quotes.