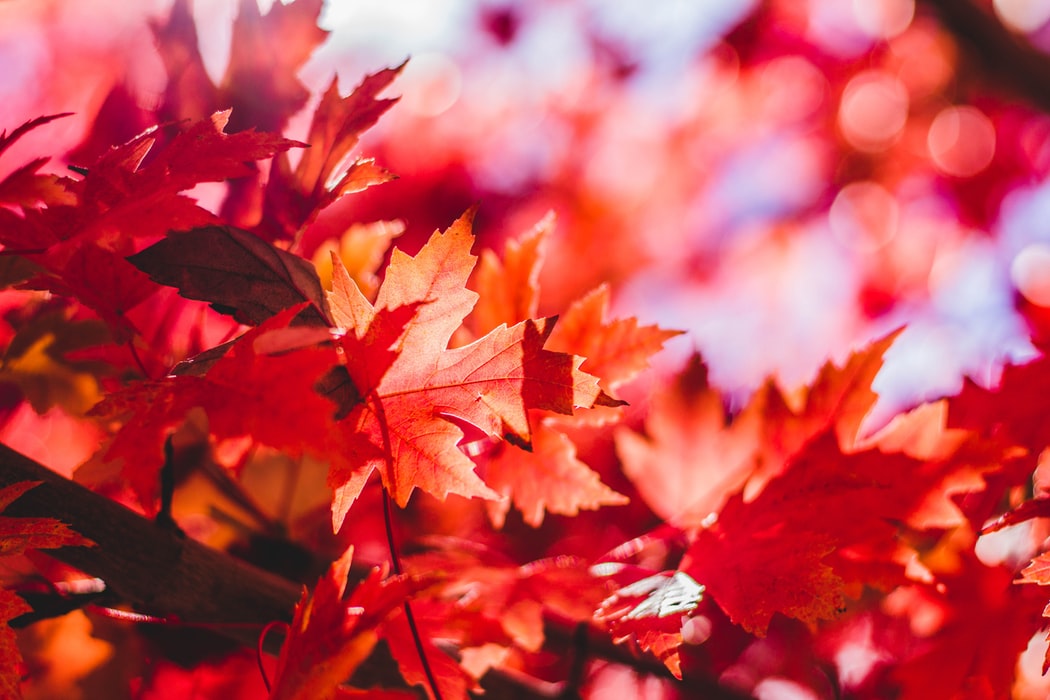 September means 'seven', as it was the seventh month in the original Roman Republic calendar.

September brings the joy of mild cold weather and relief from the warm winds of summer. These quotations about September are the best way to give this month a kickstart.

September symbolizes a new beginning and opens a doorway to a new start with newer energy as it is the season of autumn, a season that awakens every soul. Celebrate the crisp and golden yellow leaves covering every garden with these wonderful quotes listed below. Here are some of the best quotes from Cheer Helen, Hunt Jackson, Maxwell Anderson, Peggy Toney Horton, Harry Warren, JK Rowling and many more inspirational personalities. These fall quotes will make you feel festive with brisker breezes and crisper air.

If you like this, check out [October quotes] and cute fall quotes.

Autumn is known as the fall season when the leaves are shed from the trees. Here are some of the best quotes about fall that will help you wander through the warm breeze once more.

1. "Autumn seemed to arrive suddenly that year. The morning of the first September was crisp and golden as an apple."

2. "Life starts all over again when it gets crisp in the fall."

3. "Autumn is the mellower season, and what we lose in flowers we more than gain in fruits."

4. "The leaves fall, the wind blows, and the farm country slowly changes from the summer cottons into its winter wools."

5. "No spring nor summer beauty hath such grace as I have seen in one autumnal face."

6. "There is something incredibly nostalgic and significant about the annual cascade of autumn leaves."

7. "Everyone must take time to sit and watch the leaves turn."

9. "Winter is an etching, spring a watercolour, summer an oil painting, and autumn a mosaic of them all."

10. "It was a beautiful bright autumn day, with air like cider and a sky so blue you could drown in it."

The sayings listed below will help you enjoy the fall season. You can also use these sayings to offer best wishes for the month.

11. "September is dressing herself in showy dahlias and splendid marigolds and starry zinnias."

12. "Delicious autumn! My very soul is wedded to it, and if I were a bird I would fly about the earth seeking the successive autumns."

13. "Anyone who thinks fallen leaves are dead has never watched them dancing on a windy day."

14. "Wild is the music of the autumnal winds amongst the faded woods."

15. "Wine is the divine juice of September."

16. "Happily we bask in this warm September sun, which illuminates all creatures."

17. "September days have the warmth of summer in their briefer hours, but in their lengthening evenings a prophetic breath of autumn."

18. "The leaves of brown came tumbling down

Remember, in September, in the rain

The sun went out just like a dying amber."

- Harry Warren, 'September In The Rain'.

19. "Fall has always been my favorite season. The time when everything bursts with its last beauty, as if nature had been saving up all year for the grand finale."

20. "There is something incredibly nostalgic and significant about the annual cascade of Autumn leaves."

The weather of September is the best time of the year, with no irritating summer or harsh winters. These quotes help you figure out the reason for having zest in your life.

22. "That old September feeling, left over from school days, of summer passing, vacation nearly done, obligations gathering, books and football in the air."

23. "We know that in September, we will wander through the warm winds of summer's wreckage. We will welcome summer's ghost."

24. "You were my September song

25. "We awoke one morning in September, and the world lurched on its axis."

But the days grow short when you reach September."

These September sayings have the freshness of the beginning and are best to welcome the loveable September weather.

27. "It strikes me that the spirit of the Fourth, this year, was used up by September's end and fell like an early leaf."

28. "No matter how many losing seasons you might have had in the past with your marriage, the good thing is that all teams get a fresh start once September begins."

29. "By all these lovely tokens

With summer's best of weather

And autumn's best of cheer."

30. "But now in September the garden has cooled, and with it my possessiveness. The sun warms my back instead of beating on my head."

31. "September twenty-second, Sir, the bough cracks with unpicked apples, and at dawn the small-mouth bass breaks water, gorged with spawn."

Fall back into the month of pumpkins, cool air, and fun activities with the help of the September quotes listed below.

32. "For summer there, bear in mind, is a loitering gossip, that only begins to talk of leaving when September rises to go."

33. "As if summer was holding its breath, and when it let it out again, it would be autumn."

And autumn grows, autumn in everything."

36. "But when fall comes, kicking summer out on its treacherous back as it always does one day sometime after the midpoint of September, it stays awhile like an old friend that you have missed."

37. "We know that in September, we will wander through the warm winds of summer's wreckage. We will welcome summer's ghost."

Here are some quotes to celebrate the month. There are also songs about September.

38. "September was a thirty-days long goodbye to summer, to the season that left everybody both happy and weary of the warm, humid weather and the exhausting but thrilling adventures."

39. "I would rather sit on a pumpkin, and have it all to myself, than be crowded on a velvet cushion."

40. "No spring nor summer beauty hath such grace as I have seen in one autumnal face."

41. "Another fall, another turned page: there was something of jubilee in that annual autumnal beginning, as if last year's mistakes had been wiped clean by summer."

42. "How beautifully leaves grow old. How full of light and color are their last days."

43. "There is a time in late September when the leaves are still green, and the days are still warm, but somehow you know that it is all about to end."

44. "Outside the leaves on the trees constricted slightly; they were the deep done green of the beginning of autumn. It was a Sunday in September."

- Ali Smith, 'The Whole Story And Other Stories'.

45. "Ah, September! You are the doorway to the season that awakens my soul, but I must confess that I love you only because you are a prelude to my beloved October."

Here at Kidadl, we have carefully created lots of interesting family-friendly quotes for everyone to enjoy! If you liked our suggestions for September quotes, then why not take a look at [funny fall quotes] or pumpkin quotes?