45+ Best Shy Quotes And Sayings For All Wallflowers 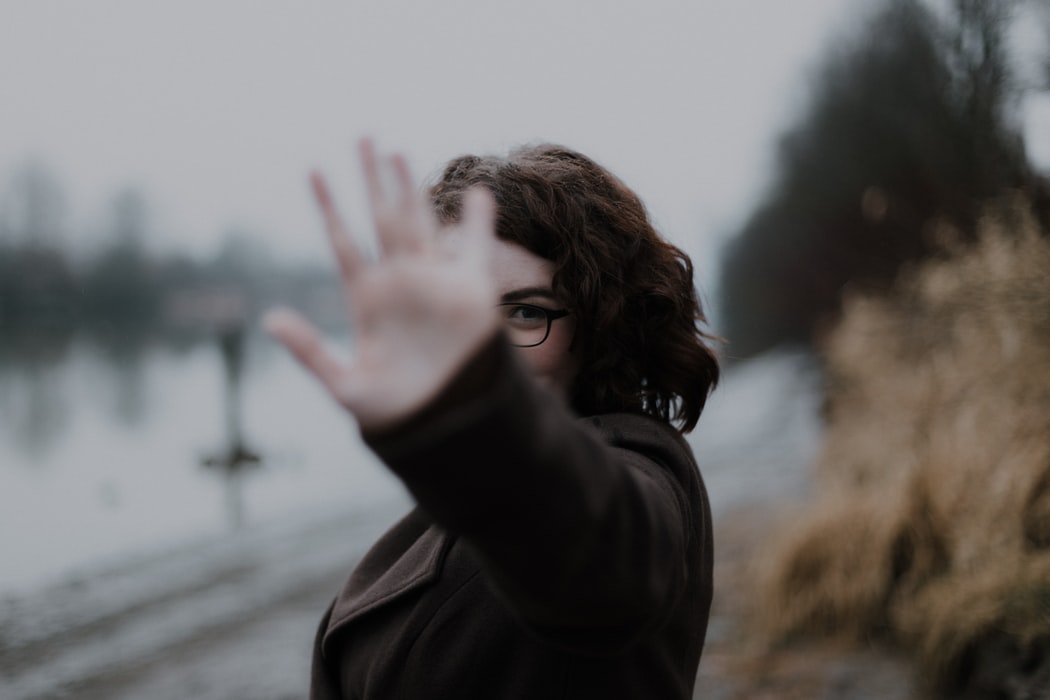 Shyness is often seen as a quality that shouldn’t affect people.

However, many people find it hard to hide their shyness. They should indeed embrace their personality of being shy as it shouldn’t be something to hide.

One of the first steps for accepting that you are shy is to be one with your heart and soul. The relevant being shy quotes open you up to possibilities of getting social without needing to overcompensate with things. These shy quotes will come in handy while meeting new people. These shy quotes will also help you impress a girl who is shy. In general, these shy quotes can do wonders for you in any simple conversation.

If you find the shy quotes entertaining, check out [quiet quotes] and calm quotes.

Quotes About Being Shy

Are you looking for some quotes about shy people to tell your friends? Here are great quotes about being shy that help you open up, and other general shy quotes. These shy quotes will also give you some confidence in your shyness.

1. “My feelings are too loud for words and too shy for the world.”

4. “We writers are shy, nocturnal creatures.”

5. “I never wish to offend, but I am so foolishly shy, that I often seem negligent, when I am only kept back by my natural awkwardness…”

‒ Jonathan Lethem, ‘You Don't Love Me Yet’.

9. “Shyness has a strange element of narcissism, a belief that how we look, how we perform, is truly important to other people.”

10. “I was very shy as a child. Very shy. Having a lot of problems with very simple things, like entering a restaurant all by myself.”

12. “Everybody wants to be somebody fancy. Even if they're shy.”

13. “I always felt awkward and shy and on the outside of the momentum of my friends' lives.”

14. “He's a shy man. Life has taught him not to show off what is most precious to him.”

pressed into the wall;

do they know I'm present,

But the south wind sighs o'er the fragrant loam,

And betrays the path to her woodland home.”

18. “It is noble to be shy, illustrious not to know how to act, great not to have a gift for living.”

20. “I’ve gotten better at not making people feel uncomfortable with my shyness.”

Do you want to impress a girl but you are shy? Try making her understand your love with these beautiful shy quotes. You can use these shy quotes with your friends too. These shy quotes are also very intellectual and deep.

21. “So many people are shut up tight inside themselves like boxes, yet they would open up, unfolding quite wonderfully, if only you were interested in them.”

‒ Sylvia Plath, ‘Johnny Panic And The Bible Of Dreams’.

22. “There are many Beths in the world, shy and quiet, sitting in corners till needed, and living for others so cheerfully that no one sees the sacrifices”

23. “I wondered how many people there were in the world who suffered, and continued to suffer, because they could not break out from their own web of shyness and reserve”

‒ Haruki Murakami, ‘Hard-Boiled Wonderland And The End Of The World’.

I am not so afraid of the dark night

As the friends I do not know,

I do not fear the night above

As I fear the friends below.”

26. “He's a wallflower. You see things. You keep quiet about them. And you understand.”

‒ Stephen Chbosky, ‘The Perks of Being A Wallflower’.

27. “... after pausing a moment for what she knew would not come, for a courage which the outside of no door had ever supplied to her”

28. “So, this is my life. And I want you to know that I am both happy and sad and I'm still trying to figure out how that could be.”

‒ Stephen Chbosky, ‘The Perks Of Being A Wallflower’.

29. “Soft is the music that would charm forever;

The flower of sweetest smell is shy and lowly.”

31. “Sometimes people use thought to not participate in life.”

‒ Stephen Chbosky, The Perks Of Being A Wallflower’.

32. “Shyness in the young may be charming to look at but is painful to the one who suffers it.”

‒ Dorothy Whipple, ‘Because Of The Lockwoods’.

33. “The shy man does have some slight revenge upon society for the torture it inflicts upon him.”

34. “For weeks I had mistaken his stare for barefaced hostility. I was wide of the mark. It was simply a shy man's way of holding someone else's gaze. We were, it finally dawned on me, the two shyest persons in the world.”

‒ André Aciman, ‘Call Me By Your Name’.

35. “Clearly she was expected to say something, but panic at having to speak stole the thoughts from her head.”

36. “He was rather clumsy and shy and looked as if he'd spent the last ten years of his life locked up in a library - hardly the kind of man any girl your age dreams of ...”

37. “Walk to her. Take her hand. But his feet were leaden, and Dorian could do nothing except watch her. His skin flushed beneath his small black mask. He didn't know why, but seeing her made him feel like a man.”

38. “I have always tried to avoid talking to pretty girls, because pretty girls have a vicious effect on me in which every part of my brain is shut down except for the part that says unbelievably stupid things...”

39. “To tell you the truth, I've just been avoiding everything.”

‒ Stephen Chbosky, ‘The Perks Of Being A Wallflower’.

Did you know that even the top celebrities have given rise to shy guy quotes? Find here shy quotes and other quotes about such social situations.

40. “I was the shyest human ever invented, but I had a lion inside me that wouldn't shut up.”

41. “The culture of drink endures because it offers so many rewards: confidence for the shy, clarity for the uncertain”

42. “Believe in your flyness…conquer your shyness.”

43. “The fact of the matter is that most actors are shy people.”

44. “I am really a very shy person. If I appear, it is because of the music, not because I want to be seen.”

45. “The way you overcome shyness is to become so wrapped up in something that you forget to be afraid.”

46. “A struggle with shyness is in every actor more than anyone can imagine.”

47. “A lot of vices that I've had over the years were always to make up for some sort of character deficiency, one of them being shyness.”

Here at Kidadl, we have carefully created lots of interesting family-friendly quotes for everyone to enjoy! If you liked our suggestions for shy quotes then why not take a look at [slow down quotes], or Underdog quotes.