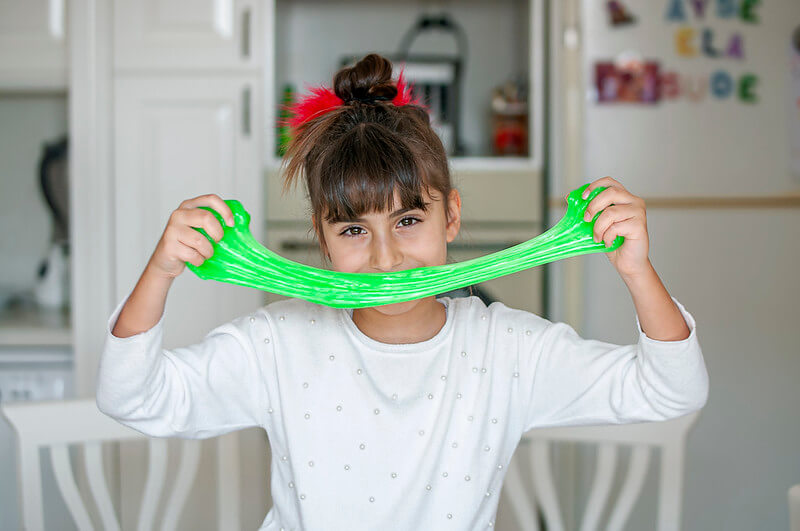 Kids love the sensory feedback they get from slime, and it's easy to 'cook up' your own at home.

The joy of making slime at home is that you can use easily-found products to create your own, and it counts as a science lesson too. Who knew science lessons could be so much fun?

There are lots of different ways to produce slime, many of them using different ingredients, so if you need to know how to make slime without activator or to create slime without borax, read on. If you have little children who love sensory play, they'll also have fun with these home-made play dough ideas.

Slime is a play product that is stretchy and malleable. It is brilliant for kids who need to fidget, as they can keep their hands active pulling and kneading the slime. Although you can buy pots of slime in toy shops, online and even in supermarkets, it is fun and relatively easy to make at home. If you are going to make your own slime, ensure you have some resealable plastic pots or sealable plastic bags to keep it in, some spoons and stirrers and a clear table or workspace. Avoid making it in carpeted areas where it can stick or even stain.

What Is An Activator?

Most slime recipes begin with PVA glue (Elmer’s school glue). It is what you add to it – the activator – that turns it into slime. Without activator, slime is just glue with food colouring in it! There’s a number of different slime activators you can use to transform your glue mixture into slime. What they all have in common is that they include some derivative of borax.  If you want to get scientific (and get in a bit of home school while you’re all having fun slime making), the reason the activators create slime is that they cause the position of the glue molecules to change. This is called cross-linking. The chemical reaction that occurs between the borate ions and the glue results in the slime being formed.

You can buy activators for slime, such as Elmer’s Magical Liquid or Slime Creator’s Magic Activator, but there are other household items that you can use:

Contact solution or saline solution is a favourite activator for slime – but check the ingredients. It must contain sodium borate if you want it to work. In our experience, we have found that the cheaper versions don’t contain the vital ingredient - just typical!

Another good slime activator, which you can pick up with your supermarket shopping, is liquid laundry detergent (liquid starch). We used Aldi’s own brand, which we worked well for us. This slime activator has the added benefit of making the slime smell nice!

You can make a fluffy slime using shampoo as the slime activator (the thicker it is, the better) and cornflour (corn starch).

You can add shaving gel, shaving cream or shampoo to your normal slime recipe to make your slime fluffy.

If you have no glue and no slime activators, have a go at making this slime. You need equal quantities of shampoo and shaving cream, and then add a smaller quantity of salt. Mix until it is a smooth consistency and then freeze for 15 minutes before use.

To make a basic slime you will need lens solution and baking soda, plus some PVA glue (Elmer’s school glue). The baking soda will stop it becoming too runny - you can add more if you need to firm it up. Put the glue in a bowl, and add your slime activator. It is wise to add in the activator slowly, as the chemical reaction can happen very quickly, and if you add in too much activator your slime will become too hard and is likely to snap rather than stretch. Mix it together as you are adding the slime activator. You can then knead the 'dough' until it is the required consistency. If you want the slime to be a different colour, or to smell nice, you can add in some food colouring or baking 'flavours' such as vanilla, mint or lemon. Be careful about adding fragranced oils as they may irritate the skin - only use those designed for soap making. If you like, you can add in some glitter, tiny foam balls, even fluffy pom-poms - use your imagination.

For some more slime fun, check out our guides to making your own slime and even making slime from clear glue in an instant! 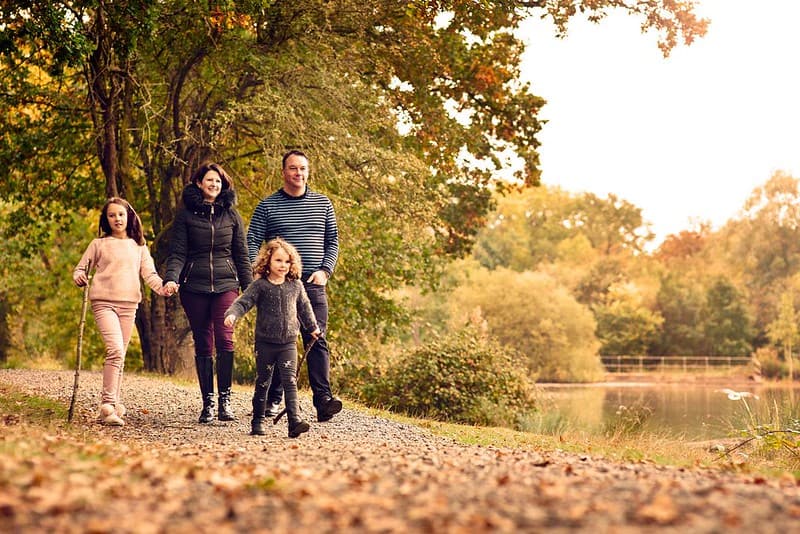 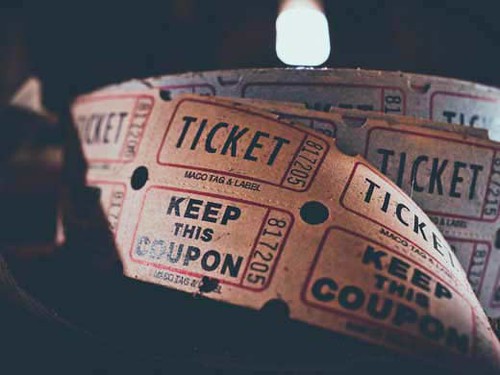 It’s The Summer Of The Drive-In Cinema
Amy Lines 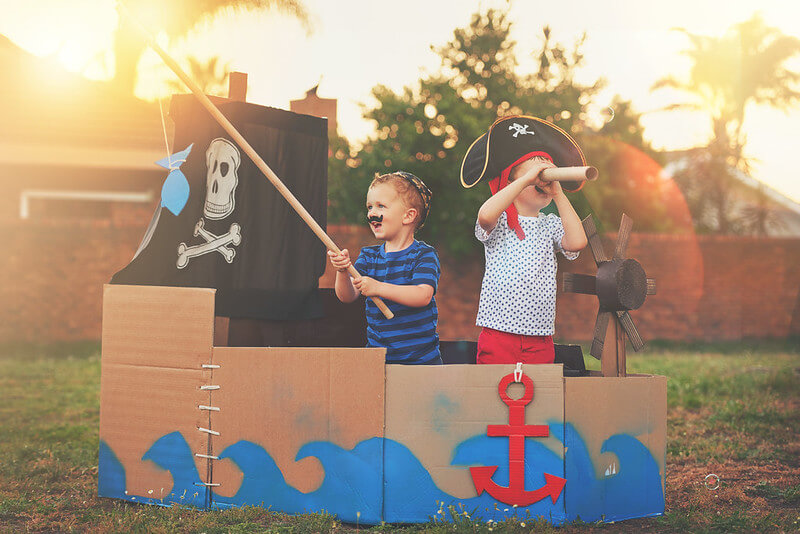 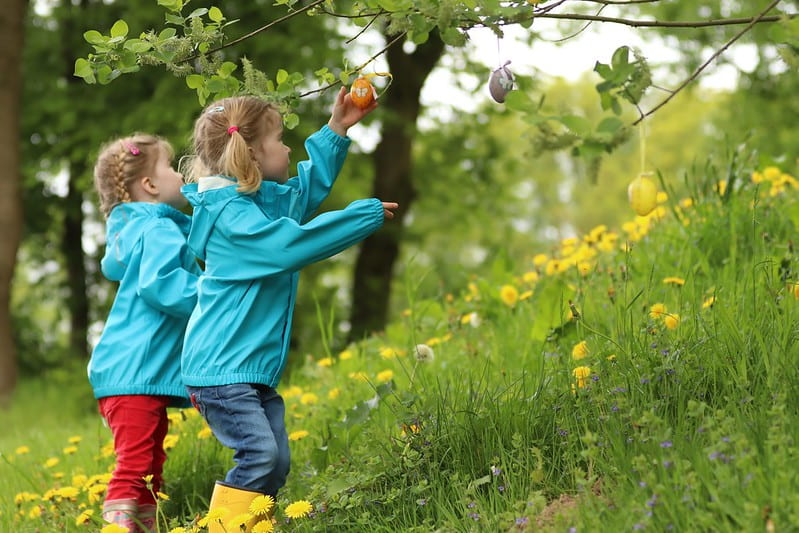 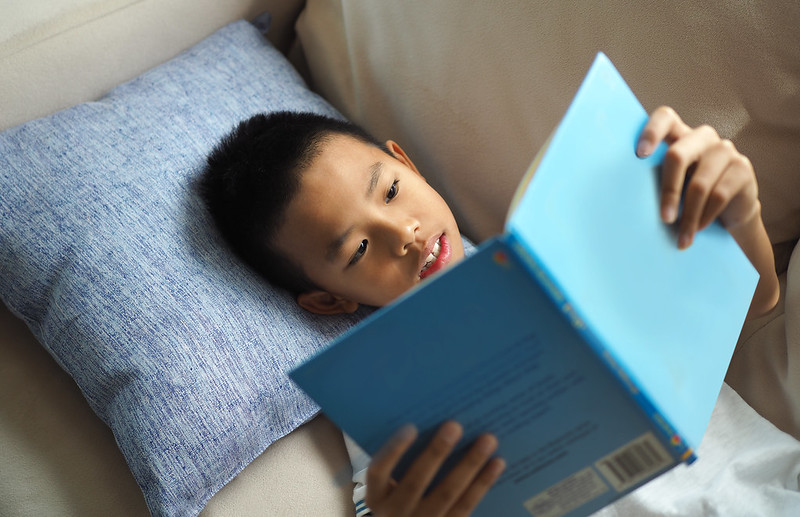