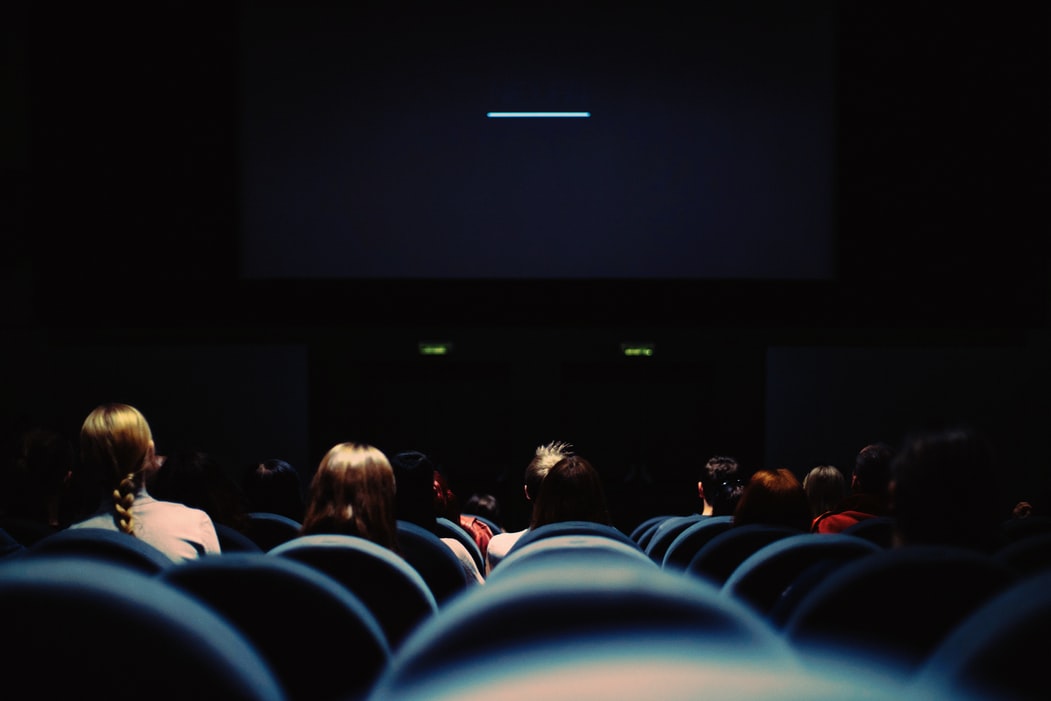 It might be plain entertaining, inspiring or heartbreaking but the ability to make a person feel something is the strongest asset they have.

Quotes have always been the medium to get attention with a small span of time available. Quotes have been one of the reasons for making 'Smoke Signals' a classic.

The movie is about two people Thomas and Victor, played by Evan Adams and Adam Beach. Victor is the son of Arnold who suffered the repercussions of his alcoholism and temper, whereas Thomas is someone who looks up to Arnold as the person who rescued him when his parents died, which actually was because of Arnold himself. It's a movie about two different personalities with contrasting experiences embarking on journey or an adventure to retrieve Arnold's ashes where Arnold was staying in Phoenix after he split up with Victor's mother. Initially at logger heads these two people where Victor is irritated with Thomas and the later is in wonder, they slowly begin to reveal things which the other person did not know about Arnold. It is a narrative built on developing a bond as you figure out and go about answering the unanswered questions of life. Written below are some of the best quotes from the movie 'Smoke Signals'.

If you like this article about 'Smoke Signals' movie quotes, you may also want to check out [Native American quotes] and 'The Pursuit Of Happyness' quotes.

Victor Joseph is one of the primary characters of the movie played by Adam Beach. This character of Victor Joseph is short tempered and has an affinity towards the sport basketball. These are some of the most valued quotes by him.

1. "You gotta look mean, or people won't respect you. White people will run all over you if you don't look mean. You gotta look like a warrior. You goth you look like you just came back from killing a buffalo."

2. "You want to look like you just came back from catching a fish? This ain't 'Dances With Salmon' you know!"

4. "Thomas I wish that fire had killed you."

Thomas Builds-the-Fire is another important character played by Evan Adams. He is the orphaned infant rescued by Victor's father. He has a knack of story telling. Here are some of the famous quotes by him.

Quotes From The Movie 'Smoke Signals'

These are some of the most pertinent and famous 'Smoke Signals' quotes between some of the major characters. These were responsible for bringing about at interesting turn of events or turned into something of importance in the movie smoke signals.

9.  "Well, there you go, folks. Looks like another busy morning. And I just got a news bulletin that says Matty and John builds-the-fire. are hosting a fourth of July party at their house.

And remember, it’s B.Y.O.F.: bring your own fireworks."

10. "Arlene Joseph : If you leave here don't you ever come back. You hear me?

Velma: What are goin' to trade for it. We're Indians, remember. We barter!

Victor: Is that so, Thomas ? You know, I was wondering, Thomas. What color do you think your mom and dad were when they burned up ?"

Here at Kidadl, we have carefully created lots of interesting family-friendly quotes for everyone to enjoy! If you liked our suggestions for the 'Smoke Signals' quotes then why not take a look at american dream quotes, or ['A Bronx Tale' quotes]?