35+ Best Ted Mosby Quotes: How Did He Meet Their Mother? 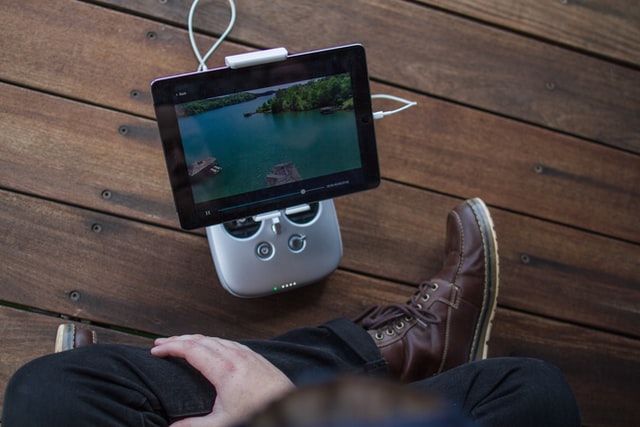 The most famous line from 'How I Met Your Mother' is 'Legen-wait-for-it-dary'.

Like this catchphrase the show has also become something of a legendary show throughout the years. In a sense, it's really become a favorite shows on friendship, perfect in the end.

The show is about Ted Mosby, his friends, Lily Aldrin, Lily Marshall, Robin Scherbatsky and Barney Stinson. In the first episode Ted meets Robin and falls in love. Robin and Barney get married (and divorced later) and Ted gets married to Tracy but the mother then dies in the end due to some illness which was undisclosed in the show. At the end of the show, they've shown how Ted runs to Robin to get together again and it's pretty visible that Robin still loved Ted. Read up on these quotes to get a peek into the lives of these characters and the show.

If you liked our Ted Mosby quotes go check out: ['How I Met You Mother' quotes] and [Chandler Bing quotes].

Through the years we've enjoyed sarcastic, wise, funny quotes on friendship, life, love and more. Here's a few of the best of these from Ted Mosby.

1. "Here's the thing about mistakes. Sometimes, even when you know something's a mistake, you gotta make it anyway."

2. "But that's the funny thing about destiny: it happens whether you plan it or not."

- Season One, Episode One.

3. "You can ask the universe for signs all you want but ultimately we'll only see what we want to see when we're ready to see it."

4. "It's like Descartes says, 'In order to determine whether we can know anything with certainty, we first have to doubt everything we know.'"

7. "Sometimes, things have to fall apart to make way for better things."

8. "Whether a gesture's charming or alarming, depends on how it's received."

9. "Sometimes even if you know how something's gonna end that doesn't mean you can't enjoy the ride."

Ted Mosby thought of true love in a unique way. Everything he did in life was about finding the right girl to be with. Also other characters like Lily, Marshall also told the best love story through the years. Know what they had to say about love reading on these Ted Mosby love quotes.

13. "You will be shocked kids, when you discover how easy it is in life to part ways with people forever. That's why, when you find someone you want to keep around, you do something about it."

14. "She walks down the aisle. You say your vows, you go to the reception, you have your first dance. Before you know it, just like magic, you realize, it's a perfect fit."

15. "If you’re looking for the word that means caring about someone beyond all rationality and wanting them to have everything they want no matter how much it destroys you, it’s love."

16. "If I could just, you know, take the whole world's advice and- and move on and find someone else, that wouldn't be love."

17. "Love doesn't make sense! I mean, you can't logic your way in or out of it. Love is totally non-sensical. But we have to keep doing it, or else we're lost, and love is dead, and humanity just packed in. Because love is the best thing we do."

18. "People don't get the chance to discover each other anymore."

19. "There are two big days in any love story: the day you meet the girl of your dreams and the day you marry her."

20. "Shouldn't we hold out for the person who doesn't just tolerate our little quirks but actually kinda likes them?"

21. "Kids, when you're in a new relationship and you're competing with your ex for who's happier, it can get ugly."

22. "Here's the secret kids. None of us can vow to be perfect. In the end all we can do is promise to love each other with everything we've got. Because love is the best thing we do."

23. "When you love someone you don’t stop, ever. Even when people roll their eyes, and call you crazy. Even then. Especially then."

24. "Everyone has an opinion on how long it takes to recover from a breakup."

Something about 'How I Met Your Mother' over the years makes sense when you put the right amount of thought into it. Here are some quotes by Ted on life.

26. "I'm not saying you can't take action to affect the outcome of your life, you have to take action, and you will. But never forget that on any day, you can step out the front door and your whole life can change forever."

27. "The littlest thing can cause a ripple effect that changes your life."

28. "People make fun of the guy who stays at home every night doing nothing, but the truth is that guy is a genius."

30. "We’re going to get older whether we like it or not, so the only question is whether we get on with our lives, or desperately cling to the past."

31. "You can't cling to the past because no matter how tightly you hold on, it's already gone."

32. "You may think your only choices are to swallow your anger or throw it in someone's face, but there's a third option: You can just let it go, and only when you do that is it really gone and you can move forward."

33. "There are a lot of little reasons why the big things in our lives happen."

34. "Here's the thing, kids: When you believe in people, people come through."

35. "I think for the most part if you're really honest with yourself about what you want out of life, life gives it to you."

36. "We spend so much effort trying to keep parts of our lives hidden, even from our closest friends, that in those rare times when we do open up, it's amazing how minor those secrets all end up being."

Here at Kidadl, we have carefully created lots of interesting family-friendly quotes for everyone to enjoy! If you liked our suggestions for Ted Mosby Quotes then why not take a look at ['Office' quotes about love], or [Joey Tribbiani quotes].

A Parent's Guide To Clearing
Alice Carlill
No items found.