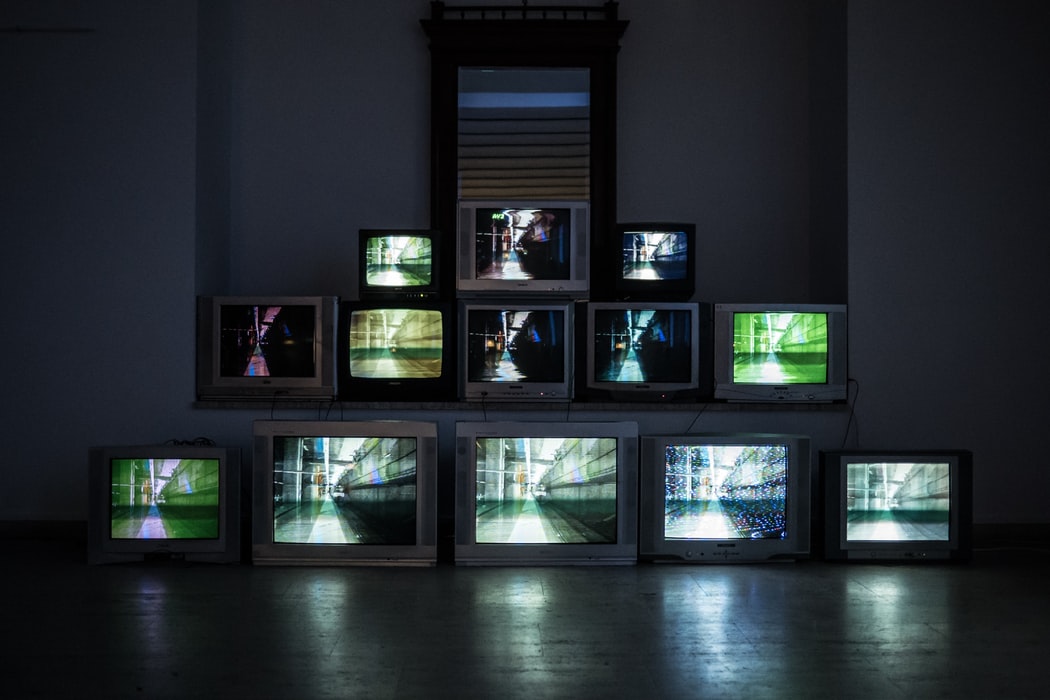 'The Truman Show' is surprisingly deep for a comedy, entrenched in existentialism and religious philosophy, and if you want to know more about it, here are some quotes from the movie.

This movie was directed by Peter Weir, who has also directed 'Picnic at Hanging Rock' and 'Dead Poet's Society',  and stars Laura Linney, Noah Emmerich, Ed Harris, and Jim Carrey in the lead role. It is considered one of the best movies of Jim Carrey's comedy career, which is why we think you should read these 'The Truman Show' quotes curated by us.

At the beginning of 'The Truman Show', something that seems like a star falls from the sky. It is actually a light that falls from the ceiling of a sky-high set that encloses an artificial town build for the life of one, and the entertainment of the whole world. This incident is the beginning of the rupture of the protagonist, Truman Burbank, and his fake reality. Throughout the movie, freedom for Truman Burbank is linked tightly to trauma and uncertainty. This movie is considered to be a dystopian precedent to the reality TV shows such as 'Big Brother', etc. by which we are so much surrounded now. During its writing process, it was originally called 'The Martin Show' and was set in New York instead of the fictional island of 'The Truman Show', Seahaven. It was eventually produced by Paramount after a few script changes.

Led by cinematographer Peter Bizou, a lot of emphasis was paid to the film's cinematography. They instructed the actors to lean into the camera with their eyeballs wide open. Everything was well-lit, with the idea that every shot should be shown as if it were for sale. Since many of the cameras in the film were supposed to be hidden, a wide variety of shots were used. Some of the camera angles are just straight-up strange! While filming Jim Carrey's character, Truman Burbank, they often used an iris shot or fisheye lens to create the impression that every shot zoomed in on him was done in secret. As Truman would discover more and more about his true nature throughout the film, fewer of these shots were used. The legendary musician Phillip Glass provided the minimalist piano-based soundtrack. The movie was produced between December 1996 and April 1997. Despite filming in Florida, some of the filming in January and February fell on particularly cold days. Some of the filming also took place in Los Angeles. 'The Truman Show' made a total of 60 million dollars, which was 20 million dollars under budget. This movie was a box office hit. It is one of the highest-rated films on the internet.

Here are some interesting quotes from the film, which we hope you will like. For more content, check out [Jim Carrey Quotes] and [Groundhog Day Quotes].

The original script of the movie, which was sold for a price of almost one million dollars to Paramount Pictures, was much, much more serious and morose than the original. Eventually, when Peter Weir was roped in as the director of the movie, several changes were made to the script to make it feel lighter and less doomsday-like. In this manner, one of modern-day Hollywood's best tragic-comedies was birthed. The cherry on the cake was Jim Carrey who had already made a name for himself as a comedy actor in movies such as 'Dumb and Dumber', 'Liar Liar', and 'The Cable Guy'.

Comedy helps us forget life, and if not forget, at least helps us renew it. So here are some quotes from the movie that will make you laugh out loud, such as the "Good afternoon, good evening and goodnight" dialogue and more sayings going with 'The Truman Show' theme of dystopia.

1."Good morning, and in case I don't see ya: Good afternoon, good evening, and goodnight!"

2."Incidentally, I believe Truman is the first child to have been legally adopted by a corporation?"

3."I changed my mind. What's New Orleans like this time of year? Mardi Gras, woo!"

4."It was Dad. I swear! Dressed like a homeless man. And you know what else was strange? A businessman and a woman with a little dog came out of nowhere and forced him onto a bus."

5."Well! It's about time they cleaned up the trash downtown before we become just like the rest of the country."

6."Do you know that there's a rumor circulating that he's dead? Do you hear me? The media is having a feeding frenzy with this, all the phone lines are jammed, and every network has a pirated shot of Marlon making an ass of himself in front of the cameras!"

7."The early bird gathers no moss! The rolling stone catches the worm!"

10. "It's no accident that I wear this goofy little beanie."

Despite being famously known as a comedy, this movie had its own moments of profundity. The show becomes a symbol for the false sense of reality that so many of us end up creating for ourselves in life. At moments in the film, situations play out almost like a nightmare. The interesting fact is, that originally the movie was meant to be even darker than it originally is. But what we get in the end, is a truly mind-boggling, genre-blending movie. 'The Truman Show' tagline is quite aptly, "On the air and unaware." As Truman's seemingly normal life falls apart and he begins to grasp the falseness of his truth, we great moments of grief, frustration, and fear. Here are some Truman movie quotes to capture your attention

12."Is that the best you can do? You're gonna have to kill me! [sings] What do ya do with a drunken sailor?"

13."The point is, I would gladly step in front of traffic for you Truman. And the last thing I would ever do to you...is lie to you."

15."It's all true. It's all real. Nothing here is fake. Nothing you see on this show is fake. It's merely controlled."

17."Somebody help me, I'm being spontaneous!"

19."You can't get any further away, before you start coming back."

20."You're going to the top of the mountain, broken legs and all."

The character of Christof is the antagonist in this movie. He represents all that is bad about the modern world, the greed, the profanity, and the selfishness. If the movie is looked at from a religious perspective, Christof represents a bad god. He controls his creations with fear and tries to make sure that they remain smaller than his own self. Quite aptly, Truman, who was one of six unwanted pregnancies, was adopted by Christof even before he was birth, and the thread of Truman's fate constantly lies in Christof's hand. Truman's final struggle with him in 'The Truman Show' boat scene is, in fact, one of the most feel-heavy moments of the entire film. Ed Harris was called as a last-minute replacement to play Christof. Originally, Christof's character was supposed to be played by Dennis Hopper. Ed and Jim Carrey never even met each other on the film's set as Carrey's parts were filmed before Harris even joined the cast and crew. These are some 'The Truman Show' Christof quotes.

21."I have given Truman the chance to lead a normal life. The world, the place you live in, is the heart to heart disease sick place. Seahaven is the way the world should be."

23."As Truman grew up, we were forced to manufacture ways to keep him on the island."

24."Say something, god damn it! You are on the television! You're live to the whole world!"

25."I know you better than you know yourself."

26. "We've become bored with watching actors give us phony emotions. We are tired of pyrotechnics and special effects. While the world he inhabits is, in some respects, counterfeit, there's nothing fake about Truman himself. No scripts, no cue cards. It isn't always Shakespeare, but it's genuine. It's a life."

27. "People forget it takes the population of an entire country to keep the show running."

28."I am the creator of a television show that gives hope and joy and inspiration to millions."

30."We accept the reality of the world with which we're presented. It's as simple as that."

Here at Kidadl, we have carefully created lots of interesting family-friendly quotes for everyone to enjoy! If you liked our suggestions for 30 Best Truman Show Sayings then why not take a look at [American Beauty Quotes] or [Matrix Quotes].