It Takes Two! 13 Best Two-Player Board Games For Toddler To Teen 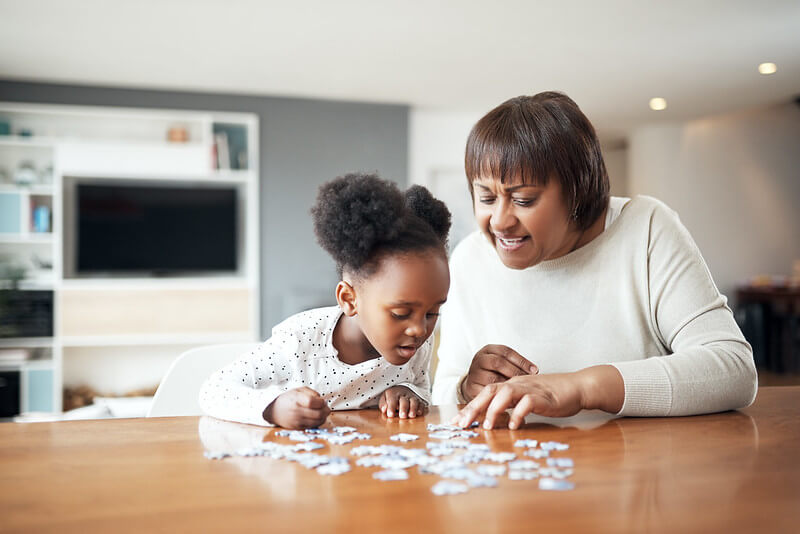 What better time is there to crack out the board games than during lockdown?

With all of this free time at home, many of you will have thought about adding some more board games to your collection. Board games are a good old-fashioned way to spend an afternoon enjoying some family fun, so whether you’re trying to get your kids away from their screens or are looking for a fun and relaxed (and non-messy) activity - you'll love reading through this list.

The best kids' board games are the ones that are just as much fun when you play them the 50th time as they were the first. So, we've included some classics, as well as some new ones - for a mixture of age ranges, to ensure that you find some to add to their collection! Let's face it, you're bound to enjoy them too.

Who doesn't love this two-player game? It never gets boring. It is perfect for all ages, as for older kids it is a fun and competitive game, but for younger kids, it will help to develop their language skills, particularly facial-related vocabulary. Like many other games, if you want you can also get different editions of it; however, we've linked the online place to buy the much-loved original.

Many of you will already know this game as one of the first board games you played with little ones. You can start playing this game with kids as young as two years old since it only requires basic vocabulary of food and shopping list items that they will probably already know.

It's a really easy game and quick to set up/clear away - which is a bonus for parents! The kids simply pick up all of the items they need from your shopping list and place the cards into their trolley. It will help to improve memory as well as providing lots of fun because once they've finished one list, they can pick up the next shopping list for a new selection of buys.

If your kids enjoy the game, there are additional add-on packs with clothes and fruit and veg to keep the game going for longer as your little one gets older. This game is £7 on Amazon and can be bought online here.

Of course, this is the first game that we think of when we think of classic board games. It does take ages and it does sometimes (always) end in arguments - but we love it anyway. You'll learn a lot about your child's personality through this game, are they a buyer, an investor, a builder? Or a cheater?

You can now get lots of different themed Monopolies, which could be a good idea if your child has any particularly strong interests! But most of us adults will think that nothing beats the classic original version.

Whilst Monopoly is normally introduced when the kids start to get a bit older (age 8+), there are a number of junior versions that would suit younger kids. It has the same great Monopoly feel but it is easier to set-up and less time-consuming. So it's a great way to make it quicker-paced for the younger kids to enjoy before they lose concentration!

Think Scrabble. But then think portable and more family-friendly. You've just thought up Bananagrams! It is perfect for playing on the move, as it comes in a really cute banana bag, and it can be played with just a pair of players. It's less restrictive, which makes it easier for children and it also encourages creativity. Also, although this one is based on the classic board game, it doesn't actually require a board.

This is a fun game for entertaining younger kids of around 3 or 4. You can easily play with just two of you, although it can play up to four. Start a feeding frenzy and a chompin’ good time as you race to gobble up the most marbles in the pond. The quicker you move, the more you get.

Operation is an intense and fairly active game (it is also very addictive), and it works well as a family game or just for two people. Picking out the afflicted body parts with the tweezers is great for helping them develop fine motor skills, but most importantly, it's a lot of fun.

This game of luck for younger kids is a racing game where the hamsters hurry around the track collecting their cheese. The aim is to see if they can stay on the big hamster wheel without getting thrown off. It is quite silly and unusual, but the fast pace is bound to get your younger kids excited and bouncing around!

This great game involves hanging monkeys from a tree to help develop counting skills and encourage strategic thinking. You spin the wheel, try to collect the most bananas and hope no one tries to steal yours. Cheeky Monkeys is for younger kids learning to count. It has received many five-star reviews from satisfied parents.

This award-winning game, believe it or not, was designed by a six-year-old! Each game lasts about 20 minutes, where the aim is to wake the sleeping queens to win. It requires quick-thinking, strategy and some good luck. It is recommended for kids aged 8+.

This game is great for studious teens, as it combines science, spelling and maths as you race against the clock to complete words using symbols from the periodic table. The way it is scored is by adding together the atomic numbers of the elements you've used. It's a great way to play a game whilst also familiarising yourselves with science, as you've most likely forgotten the periodic table since school anyway! Don't be put off by the science aspect of the game if it isn't your strongest subject, it is actually a very simple and easy to grasp game and you don't have to be a scientist to win.

Yeti in my Spaghetti

This game is similar to the more classic Kerplunk, but it is a little more silly and fun, so it is best for younger kids. It combines things that kids love: spaghetti and monsters! It's really good for developing their fine motor skills, as kids remove the pasta from beneath the yeti without letting him fall in. The player that loses is the one that lets the yeti fall in.

This award-winning board game gets players racing against each other to replicate the colourful wooden structures on the card that they pick up. It requires skill, memory and concentration, so is best suited to older players. This is another great example of our favourite two-player games, although it is so exciting and fast-paced that younger kids may want to spectate!

With 15 famous football stars to choose from, players have to push the gold cubes into the gold grid to see if they can beat their opponent to 5 points - this will win them the game. It’s great to use for memory development and basic strategy and comes in an ideal travel case - as kids may want to take it on the go. For any kids interested in football, this is a great game to play as they can decide whether to use their favourite player or to think more strategically.

Game of Thrones The Trivia

For older teens who love nothing more than to binge-watch series, why not use this Game of Thrones game to lure them away from the TV? It will see them test their knowledge against you and you will see who gets to seize the Iron Throne! The aim is to answer questions about the first four seasons of the hit HBO series in order to conquer key locations in Westeros. Whoever controls the most locations in the Seven Kingdoms wins! 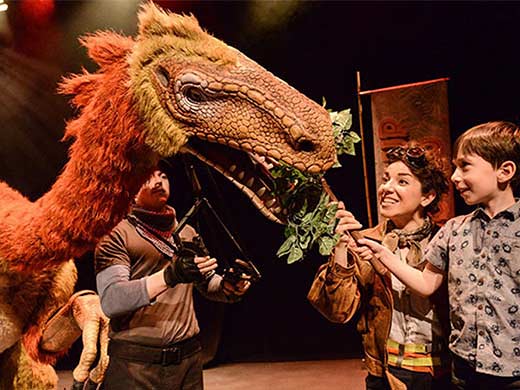 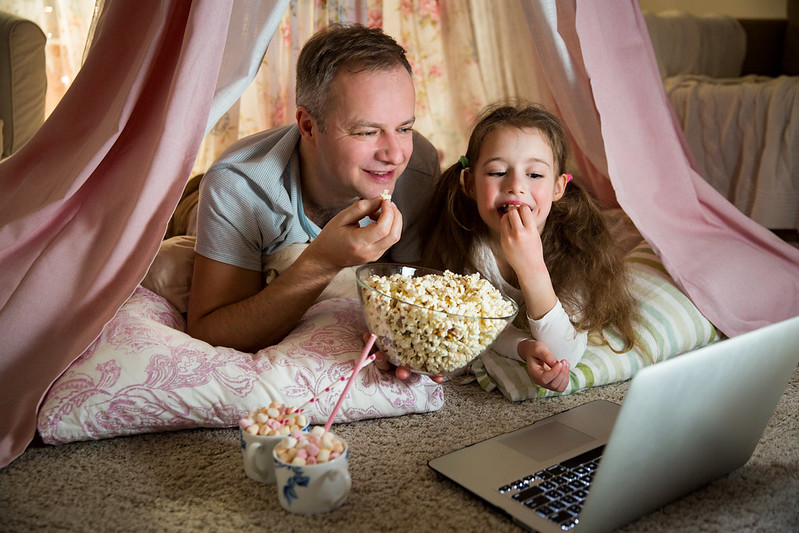 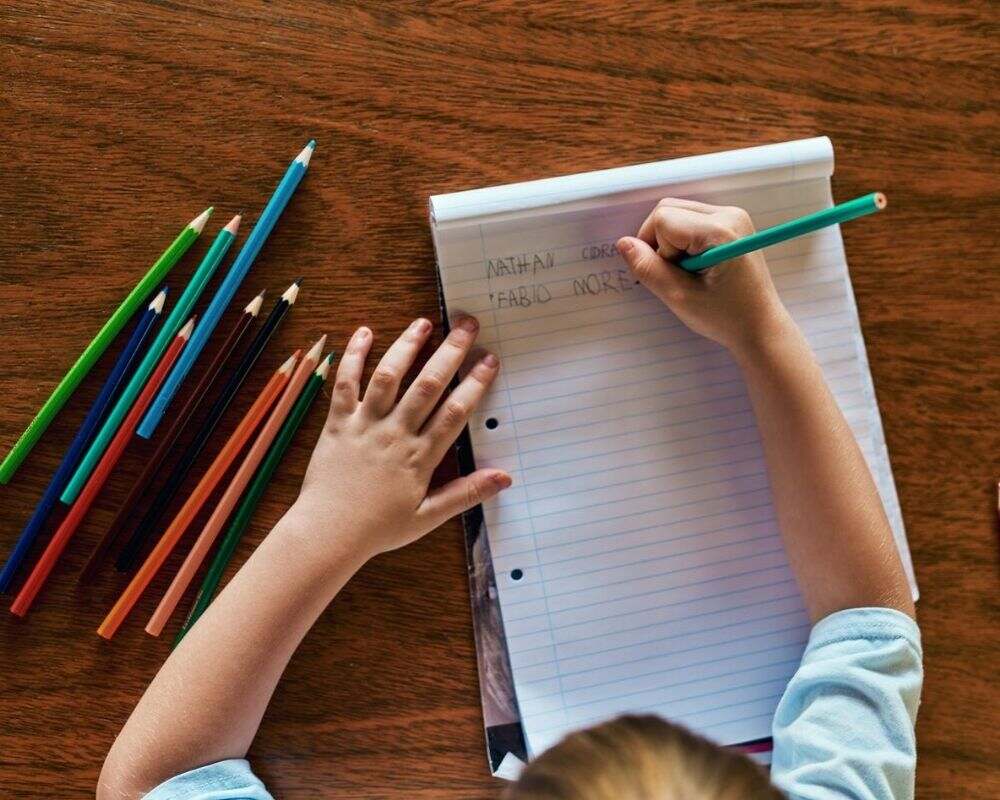 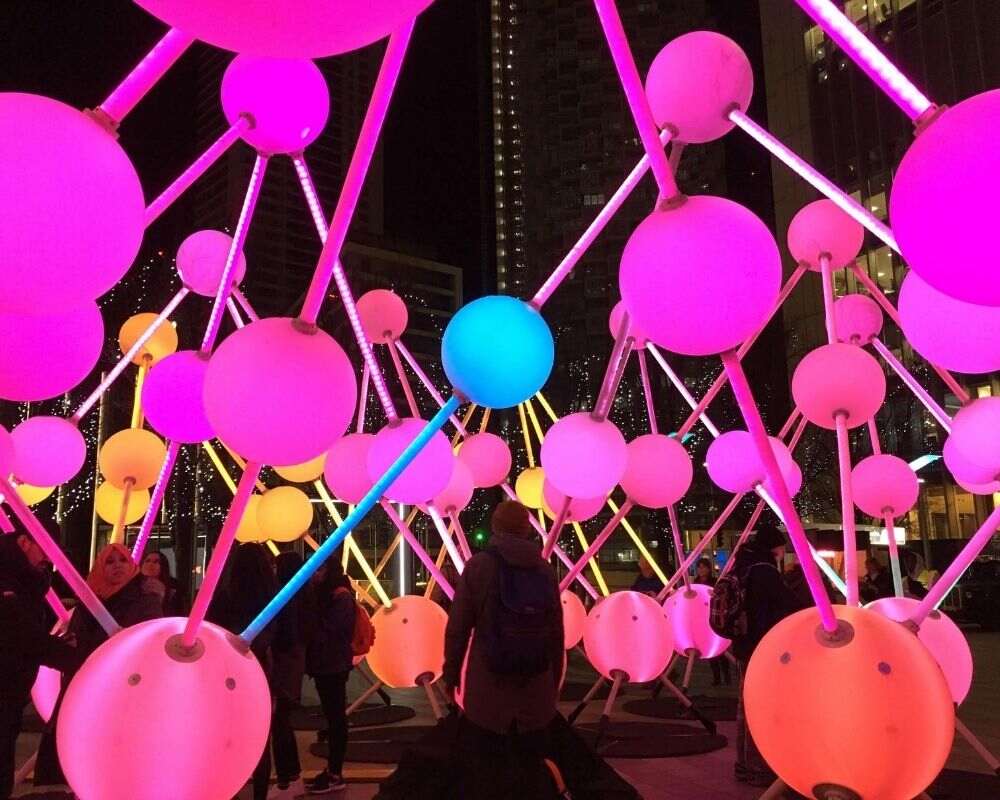 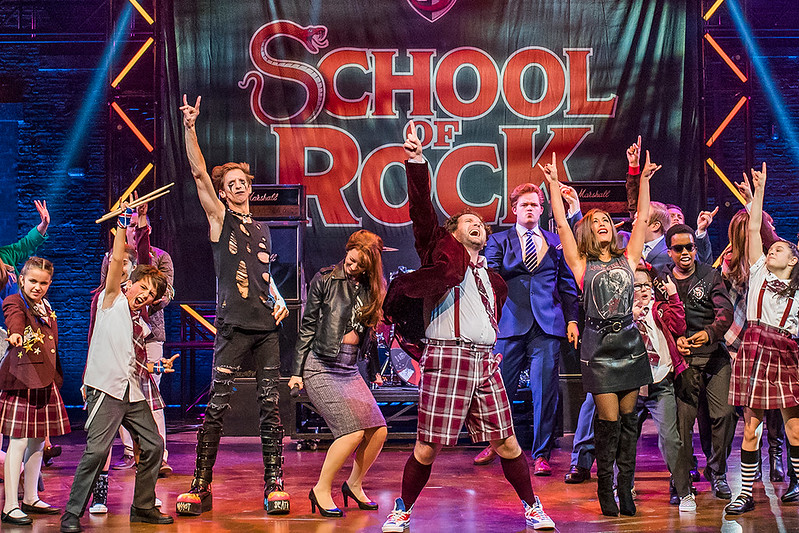